Topics for Lloyd's current keynote speeches, lectures, workshops and training programs include:
* Create or fail. How to create evolutionary programs to ensure you succeed for 20 years
* How to create and get your organisation focussed on the future
* Why and how every person is awesomely creative in different ways
* How the human brain produces optimal creative powers
* How to recognise and optimise individual and organisational creativity
* How to create and solve problems
* If you can?t create- you can't innovate. Why creativity is the mother of innovation
* Why evolving creativity brain powers and creative intelligence are the 21st Century's most dynamic forces of business, life, education and mental health.
* Why and how creative intelligence is IMPERATIVE for 21st century business
* Why every successful 21st century CEO and executive must know how creatively intelligent they are and how creative they can be.

During his career Lloyd Bond has been CEO of a couple of divisions of NewsCorp, founding publisher of Australian Penthouse, Australian Media man of the year, Awarded Queen's Silver Jubilee Medal, Creative Director for Network Ten's coverage of 1984 L.A Olympic Games Coverage, creative consultant to Disney Corp, Universal Studios, Honda Worldwide, Matsushita Japan, The Sultan of Brunei, personal creative adviser to Mahathir PM of Malaysia, the Creative Director and a producer director of Sydney 2000 Olympic Games Opening & Closing Ceremonies and creator\producer of more than 1600 major events throughout the world.

Since 2000, Lloyd has also undertaken major neurocreativity research, testing and educating in relation to how the human brain produces creative intelligence, how to diagnose and profile creative brain powers and creativity implementation, integration and training within the workplace. Coinciding with his ongoing research, most of Lloyd's time is now dedicated to speeches, personal and corporate consulting, CEO coaching, workshop facilitation, writing, lecturing and preparation creativity learning materials.

"What Lloyd Bond has discovered about the science and powers of individual and business imagination and creative intelligence is significantly more than was ever known. Lloyd Bond is a creative genius whose concepts, philosophies, products and methodologies could only have been discovered by a genius. They are unique, not only for their immense commercial value but also because they will help make our 21st Century world a far better place. I find it invigorating to hear his brilliant creative thoughts; to study his remarkable research; to see his exciting discoveries and to feel the passion of his vision for the future."
- Bond University School of Humanities

"Lloyd Bond may well be about to start a revolution in freedom of thought and imagination powered problem solving. I'm in love with his discoveries and desperately yearn for a future where they have been embraced as a way of business and life throughout the global village of planet earth"
- London Music Group

Lloyd, you have opened our creative minds to an infinite source of intelligence we didnÃ¢Â€Â™t know existed. It is awesomely inspiring and enlightening. Thankyou!
- Honda USA

Your vision, concepts and creative training programs have become an indelible component of our corporate blueprint for the future.
- Matsushita Corporation Japan

Lloyd Bond! My right brain is buzzing and IÃ¢Â€Â™m already wondering and imagining and questioning things I havenÃ¢Â€Â™t given a thought to since I was a kid. IÃ¢Â€Â™m asking myself what is my real motivation for doing what IÃ¢Â€Â™m doing and where IÃ¢Â€Â™m trying to go. It's the wondering, wondering what, wondering if, wondering how and why that has really put my brain in a spin. You have inspired me and made me annoy myself with constant questions. Now, it's a case of recognising and developing my creative brain powers and transforming my dreams, aspirations and goals into reality. Thanks for dislodging the creativity block in my head; and to you and your inspiring creative intelligence for making my world so much better".
- Queensland University of Technology, Brisbane 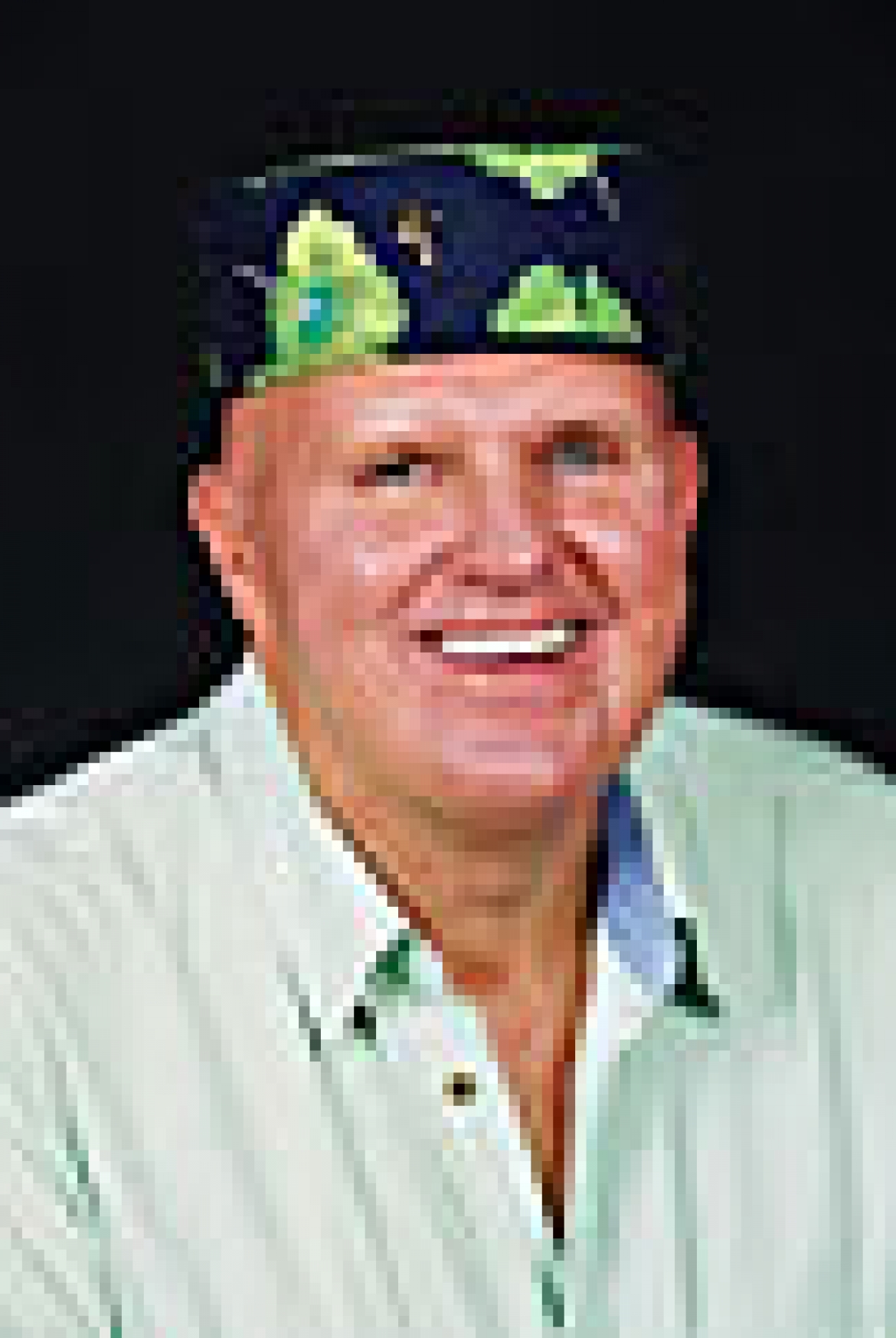