Lochie Daddo loves life. Whether it be as a television presenter, actor, media personality, radio presenter, trainer or corporate presenter - his warmth, wit and humour has proved over and over to be a winning combination.

A regular fixture on Australian television for the past twelve years, Daddo shrouds audiences in an aura of comfortable familiarity born of knowledge that a good time awaits. His energy, style and clever repartee make the Lochie Daddo experience a unique experience. And has pushed him into prominence in every entertainment medium and ensured he is hot property in the corporate arena.

Volvo, Nokia, Siemens, Just Jeans, Revlon and Qantas are just a handful of major companies who have regularly sought the services of Lochie Daddo as a Master of Ceremonies or Host. Lochie at the helm means the event will flow as smoothly as warmed honey - with just enough spice thrown in to keep it interesting. Audiences love him.

His roles in Corporate Videos mean that every last bastion of Australian audiences from children to CEOs has been reached. Leading corporations such as The Commonwealth Bank, Telstra, Levi Strauss and Qantas are just a few to be entertained and educated by the Daddo magic.

His experience to this point is varied and full and moulded him into the consummate professional. From the strictures of scripted television of internationally famous shows like Neighbours, to nightly live performances on stage where one expects the unexpected, to hosting and presenting top rating shows such as E!News and The Today Show on the Ten and Nine Networks respectively, to live television and radio, Daddo has learned to think on his feet. His six years as a presenter on the Nine Network's "Getaway", and his current role as presenter on the Nine Network's Animal Hospital honed that skill to perfection.

TRAINER: Today, Lochie's time is divided between producing and hosting television, and training groups and individuals in the art of presentation and delivery of their ideas and messages with powerful impact.
Lochie & his team are committed to the idea that it is a privilege to present and that each person who speaks person to person whether small meetings or large is required to present information in an engaging and thoughtful fashion.  Capturing, structuring and coaching in the delivery of your great ideas.

Lochie Daddo is the face of Australia in the 21st Century: Energetic, Enthused and Educated. The ultimate professional.

We were absolutely thrilled with the outcome and have received some lovely feedback emails commenting on the overall theme, entertainment and of course the professionalism and warm easy going personality of Lochie Daddo. Lochie was a delight to work with both during rehearsal and on stage and ensured the night ran smoothly and exactly to time.
- Meeting and Events Australia

Jurlique International appointed the services of Lachlan Daddo and his company, DPS, to assist in developing media presentation skills to senior management. The course was highly successful, due to Lachlan's professionalism and vast amount of knowledge and experience, but more importantly his friendly approach, which allowed participants to relax and absorb the information in an enjoyable environment. By combining a mixture of methodology and practical work, participants were able to understand the need for clarity when speaking in public/to the media and then given the tools to present themselves and the company in the best possible light. Lachlan's technique in listening to and understanding the needs of an individual or a business are exceptional. He has a gift for breaking down large amounts of information and identifying the key points to use in a media interview or presentation. It became apparent towards the end of the second day that there would be many more opportunities to enrol Lachlan within our business. Particularly in conducting internal and external research sessions and developing the sales and marketing teams presentation skills. I highly recommend taking the opportunity to invest in Lachlan and his team. It is time and money well spent that will be invaluable to you and your business.
- Andrea Darling, Director of Marketing, Jurlique International

I have been through a number of Ã¢Â€Â˜presenter trainings over the years, this was the best anchoring of keyy concepts I have been to. EVER
- Jaroslav Boublik, Coles Myer

What a blast! I actually ended up looking forward to being criticized by Lochie! I learnt an awful amount of good, practical stuff which helped me sort out the content of my presentations. I would not hesitate to recommend him to anyone. Thoroughly enjoyed the style and approach of the coaching.
- Tony Clasquin, CIO, Commonwealth Bank Australia 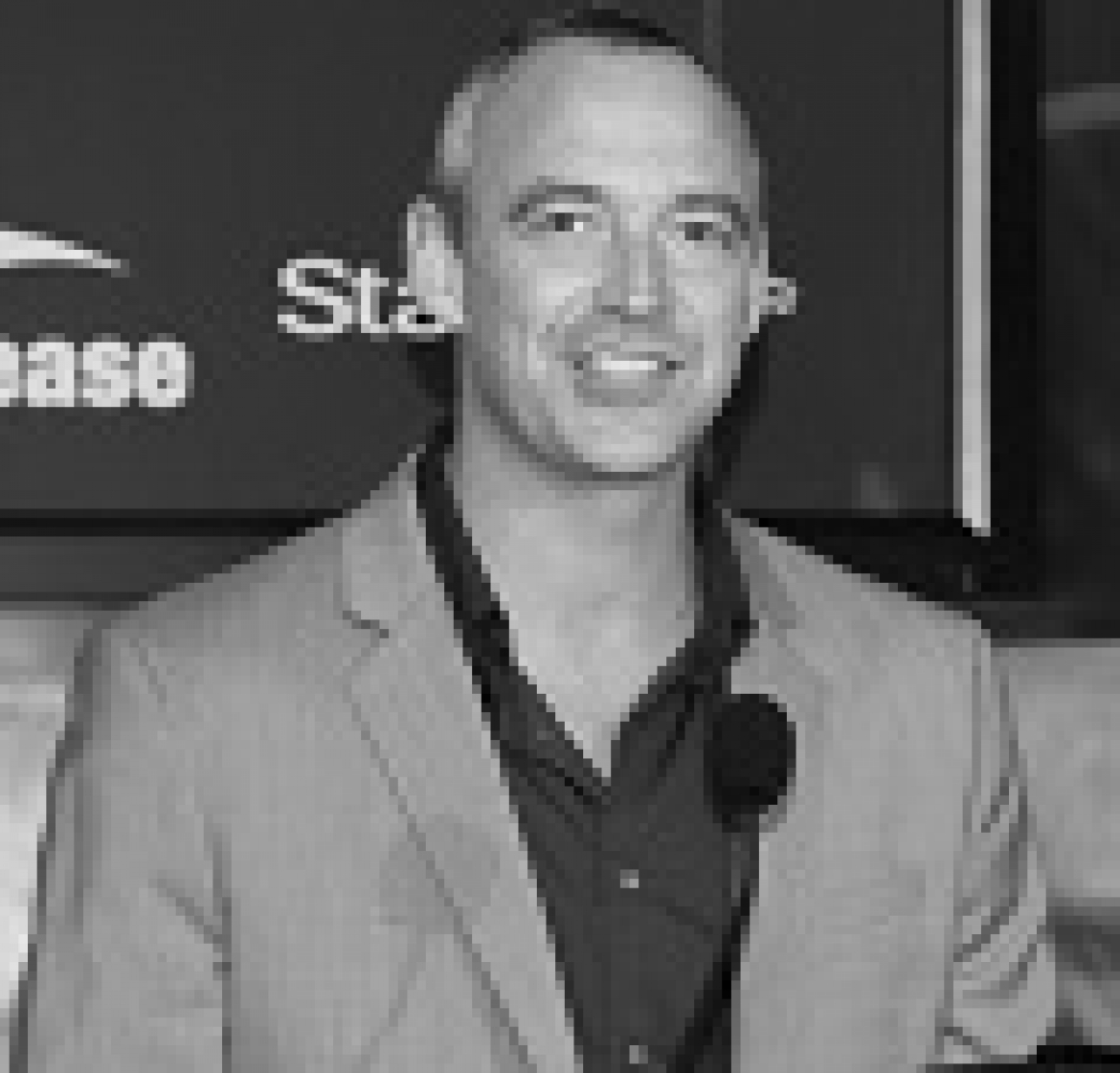