The Lori Munz story of courage and determination to overcome setbacks is an inspiration to all.
Following impressive wins in World Cups and National Championships, and dual gold medals in the Commonwealth Games it seemed that nothing could stop Lori from completing her Olympic dream.

Disaster struck when she was involved in a car accident which, amongst other serious injuries shattered her knee, just ten weeks prior to the Olympic trials. True champions bounce back and with Lori's will to win she recommenced training whilst her leg was still in a fibreglass cast. Despite the pain, the Commonwealth gold medallist limped onto the pool deck and onto the blocks to compete in the Olympic trials. She missed selection by a mere one tenth of a second.

Not to be deterred, Lori soon hit form at the Australian Short Course Championships in December 2000. This amazing comeback was followed by two World Cup gold medals in Europe in January 2001.

Lori regained her place on the national team for the World Championships in Japan 2001 by becoming the national champion on the 200 Individual Medley, and the third fastest Australian in the 100m freestyle at the 2001 Nationals.

A full return to international success came with Lori's gold medal win in the Goodwill Games. This was a highlight of the night and enjoyed by a crowd who appreciated the significance of the return of a true champion. She is now well and truly on track for the 2002 Manchester Commonwealth Games and the Athens 2004 Olympics.

Lori is putting time into charity work including leading the Intensive Care Appeal. She has a fun loving, cheeky and mischievous personality. She is admired and loved by all and in many ways personifies the spirit of our country. 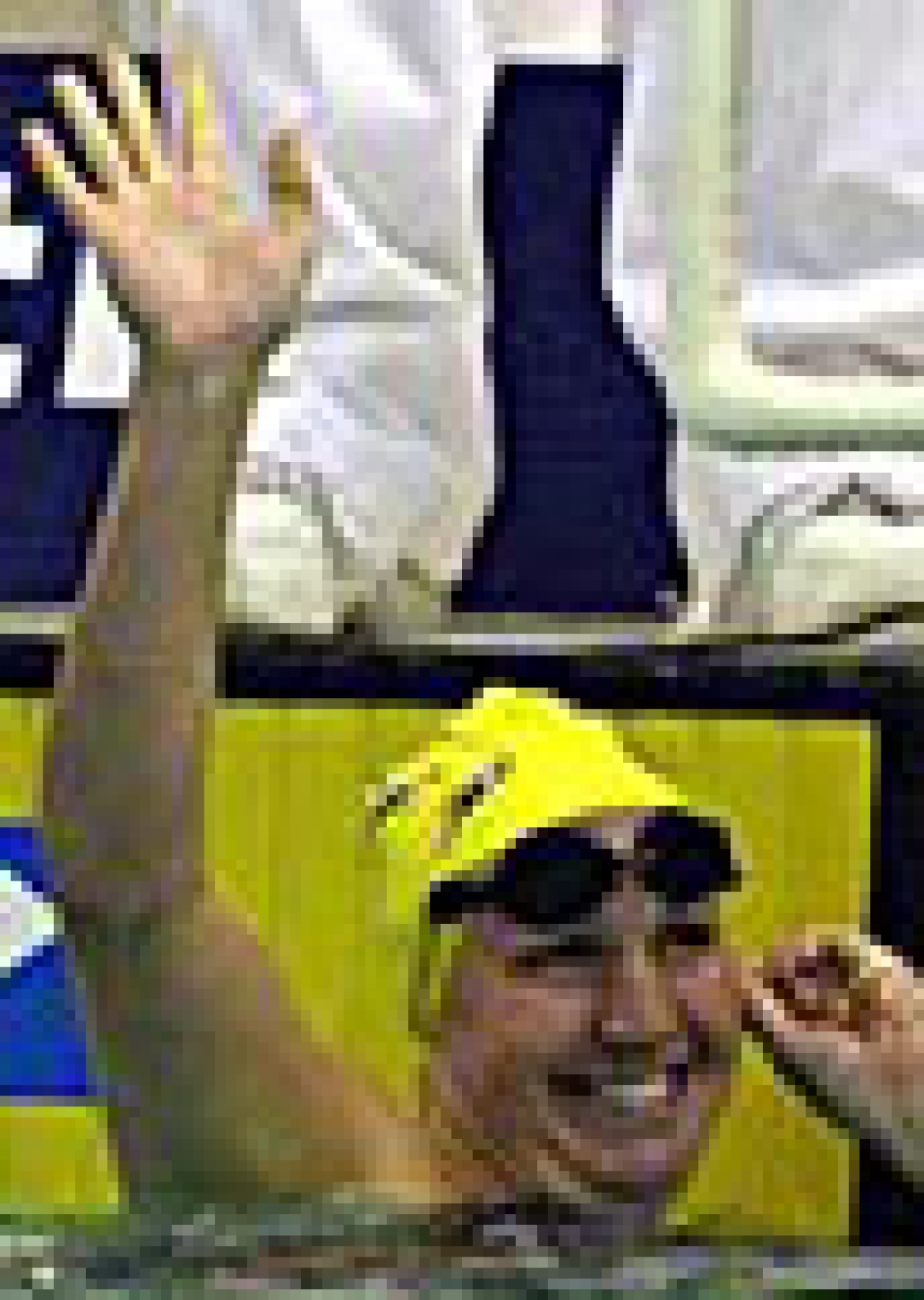