Louise Ransome is a Presenter, Reporter and Producer for FOX Sports News and Australian News Channel (Sky News), a position she has held since 2011.

After studying Mass Communication, in Advertising and PR, at Queensland University of Technology - Lou’s love for sport led her to the ABC’s Brisbane newsroom. Craving to learn about the technical side of journalism, she returned to QUT to undertake post-graduate study in Television and Radio. In 2010 she won the Female Broadcaster internship in the TV sport department in Sydney. While the year-long program involved travel around the country and internationally to cover everything from lawn bowls, golf, soccer, cricket and athletics, her main roles were side-line reporter and presenter for the Shute Shield Rugby coverage. With the year over, Louise delved into the world of freelance journalism, which involved working for the ABC Sports News department in Sydney, producing Weekend Sunrise Sport for the Seven Network and reporting for FOX SPORTS News. She moved to FOX SPORTS full-time in 2012, and in late 2013 became a FOX SPORTS News Presenter and Reporter. Since 2012, Lou has also served as reporter on The Golf Show. Loue’s other interests include psychology, personal development, health and fitness and spending time with family and friends. 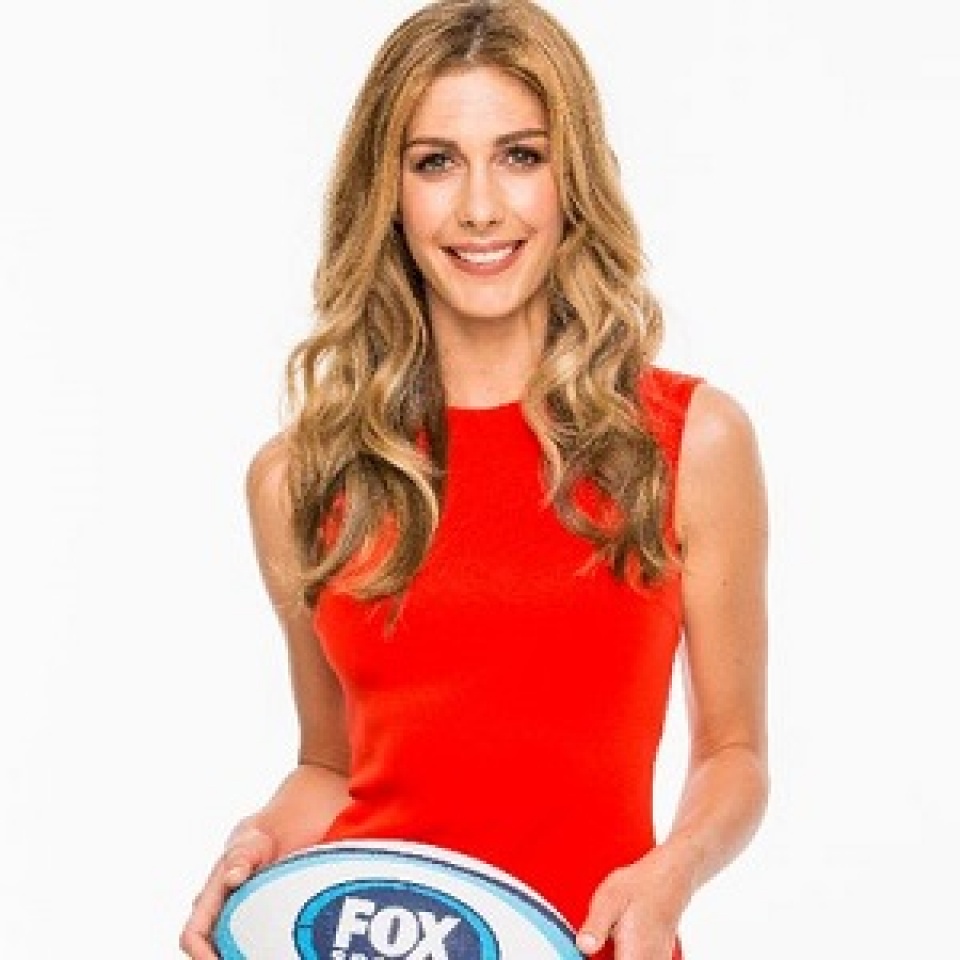