As the undisputed world number one in her sport, Louise Sauvage is recognised and acknowledged for her unique athleticism and outstanding success as a wheelchair track and road athlete.
Louise has dominated the sport of wheelchair track racing since her appearance at the 1992 Barcelona Paralympic Games when as an 18 year old she won three Gold and one Silver medal and commenced her reign as 'Queen of the Track'.

Currently holding three individual world records in the 200m, 1500m and 5000m distances along with the 4x100m and 4x400m relay world records, the last time Louise was beaten in a final of any track event was when she won her 800m Silver medal at the Barcelona Paralympic Games.

Following her success at the Barcelona Paralympics, Louise made a career decision to expand her training and preparation to commence her launch into long distance wheelchair road racing. This was a decision that now sees Louise having recorded outstanding wins in some of the world's most prestigious road races including the Boston. Los Angeles, Berlin and Honolulu Marathons.

The only occasion when the Australian Flag was raised in first place in the Main Stadium at the Atlanta Olympic Games was when Louise received her Gold medal for winning the women's 800m wheelchair demonstration event in front of 85,000 spectators.

In August 1997 two Australian athletes returned to Australia as World Champions. Cathy Freeman for her outstanding performance on the track in the 400m event and Louise Sauvage for her third consecutive IAAF 800m wheelchair demonstration event winning her a Gold medal.

In October 1999 Louise was announced International Female Wheelchair Athlete of the Year and in November Australian Female Athlete of the Year. At a prestigious Awards Ceremony in Monte Carlo in May 2000 Louise personally accepted her trophy from sporting legend Daley Thompson following her announcement as World Sportsperson of the Year with a Disability at the inaugural Laureus Awards hosted by the World Sports Academy. 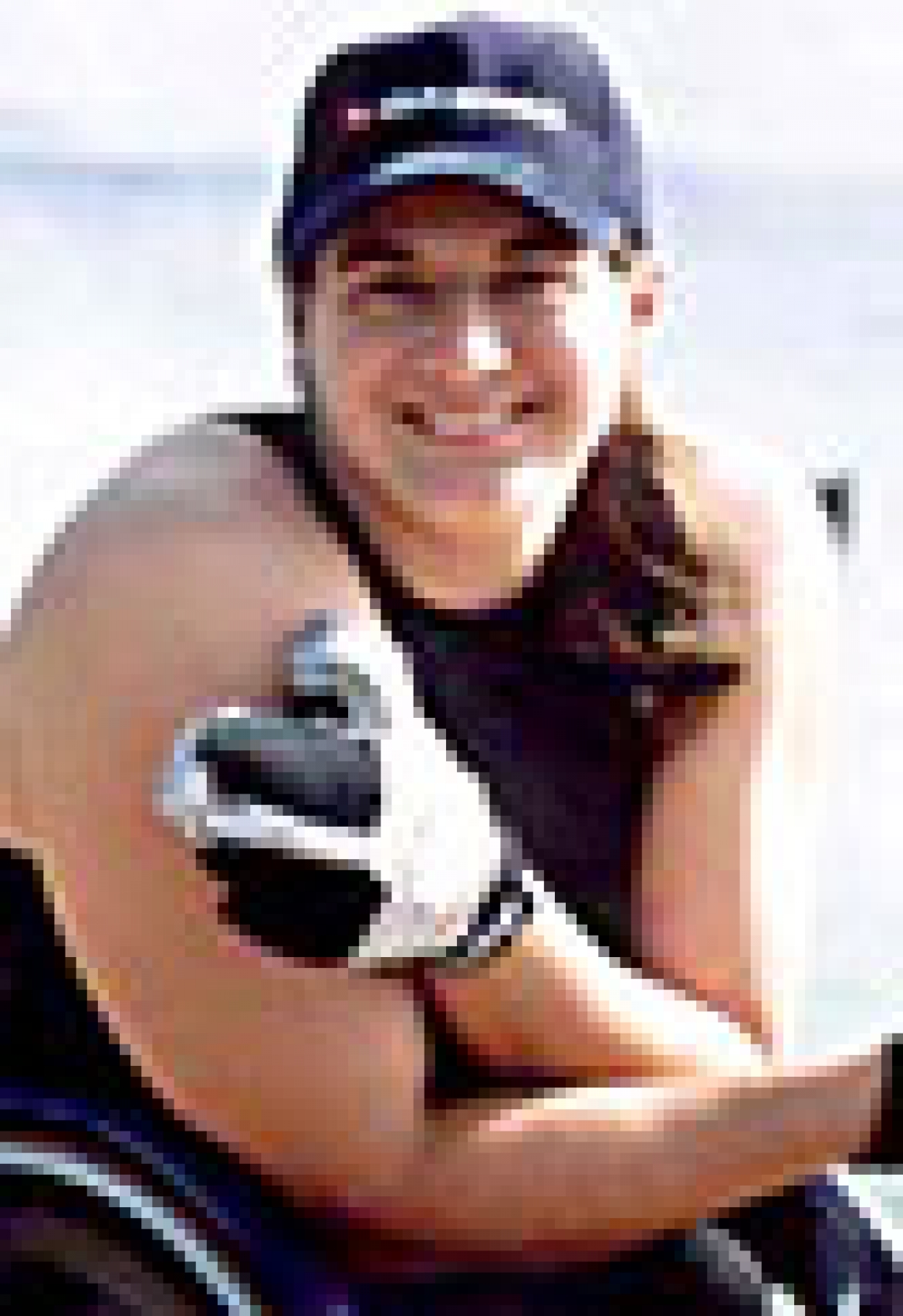