Lucy Adams has become a certified favourite amongst audiences of CEOs looking for innovative ways to lead their organisations in current times. In her successful career as a speaker and consultant, the MD of Firehouse (incorporating her creation 'Disruptive HR') has started to knock down the HR profession's old, crumbly walls and replace them with new, pragmatic models well-backed by evidence.

As the BBC's former HR Director, Lucy's lengthy stint at one of the UK's most famed institutions taught her valuable lessons for affecting change and people management. As she steered the Beeb through turbulent times, the corporation had four Director-Generals; opened the new broadcasting centre in Salford and the largest multi-media newsroom in Europe; delivered significant financial reductions and handled high profile crises

including pay-offs and the Savile scandal.

Her five-year tenure at the BBC started in 2009 when she was called into the organisation on the reputation she had built as Group HR Director at Serco plc and Eversheds. For 15 years she had led and

delivered change in complex organisations, and the BBC made her responsible for delivering significant changes, including reducing management staff by over 30% and delivering people plans which ensured the

smooth opening of BBC North and the new multi-media newsroom in Broadcasting House.

Lucy was also charged with managing the entry and exit of each DG of the period, and became the corporation's mouthpiece on numerous issues, representing the BBC on the Today programme, Panorama and Newsnight. With responsibilities including reforming executive pay and managing the subsequent media and political fall-out, Lucy's high profile position placed her in a highly charged position, professionally and

Now the MD of Firehouse, a Communications, Change and Engagement agency focussed on getting people to feel good about their business through different and more creative approaches, Lucy has created the concept of Disruptive HR.

In the conference room, she unapologetically draws on her extensive acumen and unique experiences to challenge past practices no longer working within an uncertain 'VUCA' world ('one that's Volatile, Uncertain,

Complex and Ambiguous'). Through a blend of business thinking, solid evidence, and good humour, few others in the speaking circuit make the points Lucy does with as much direct HR insight or clear

Her speaking topics include: 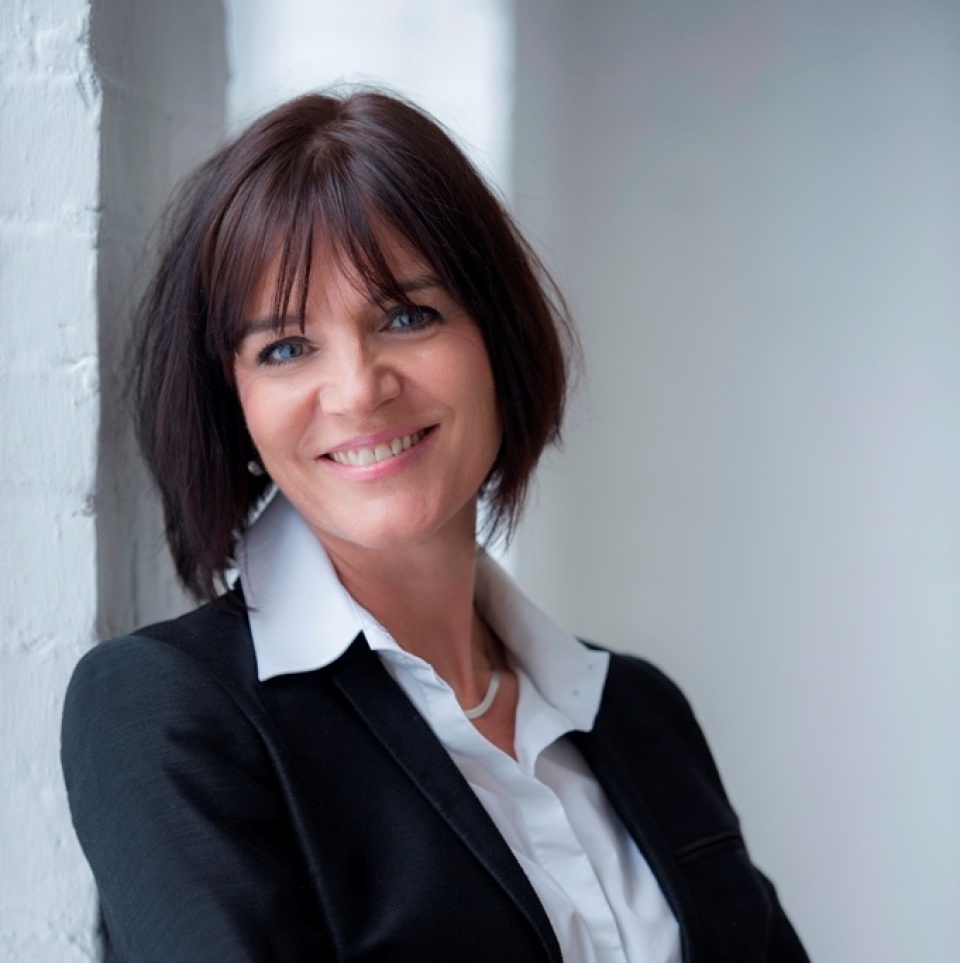