Bondi best mates, Scott Gooding and Luke Hines, are lucky to be locals but the're ready to share their knowledge of healthy habits from Australia's most iconic beach with the rest of the world - starting with the debut release of Clean Living; (a fully illustrated three-week exercise program and menu plan of mouth-watering, paleo-style food); and it's follow up recipe book Clean Living Cookbook. Surfers, skate boards and sunny days may epitomise the laidback lifestyle in one of Sydney's much loved suburbs  but Scott and Luke have their own secret: They actually take their approach to wholesome living very seriously. And it's a journey that started long before the boys made their debut on the 2013 series of My Kitchen Rules; impressing judges Pete Evans and Manu Fidel, as well as fellow contestants and the viewing public, with their nutritious and delicious creations and walking away with four perfect scores (the first in the show's history!) in the process.

Scott Gooding became a household name in 2013 when he shot to fame on Australia's highest ratings TV show 'My Kitchen Rules'. A health and fitness ambassador, who won over the nation with his healthy approach to tasty food, Scott strongly advocates the path to optimal health.
In addition to being a health coach with a background in exercise science and a PT Scott is also an author of five successful books under the Clean Living series released in Australia and the UK.

Scott's approach to health and nutrition is holistic and progressive and believes. It is our genetic blueprint to be lean, strong and healthy. Eating nutrient-rich foods and food in it's natural state will ensure good health.
Scott is the ambassador for Nature's Way Superfoods, Santa Monica tourism, and a number of charities.

Luke Hines won Australia's hearts as a finalist on My Kitchen Rules. Since then he has secured himself a permanent presence as one of Australia's leading healthy lifestyle personalities.

With regular appearances on breakfast television and lifestyle shows, Luke was the official trainer on Australia's Next Top Model, and 2014 saw him join the team on channel sevens Live Well as resident foodie. Luke's other TV credits include, Sunrise, The Morning Show, Today Tonight, The Today Show and the US series Tapping In.

This combined with the release of his bestselling Clean Living series of training and healthy cook books, cements his place in the health and wellness market. With five books in the series currently available, another is currently in production and is slated for release in the coming months to be released both in Australia and the UK.

Touring nationally with international health expert Nora Gedgaudis and Celebrity Chef Pete Evens on the sold out 'The Paleo Way' tour in 2014 and then the follow up, Learn to Cook Tour in Jan/Feb 2015, welcomed the launch of their new online training and nutrition subscription program, 'The Paleo Way 10WK Activation Program', where Luke is the resident health and training expert.

Luke's writing credits include his monthly Clean Living Cook section in Australia's Men's Health, Modern Home, OK magazine and Body and Soul. 2015 sees a further progression in his Clean Living and Paleo message through TV, print and radio being recently selected as one of this years Celebrity Mens Health Man of The Year.

Working with a number of charities close to his heart, Luke?s message is simple; Train smart, eat clean and feel good to live your best life. 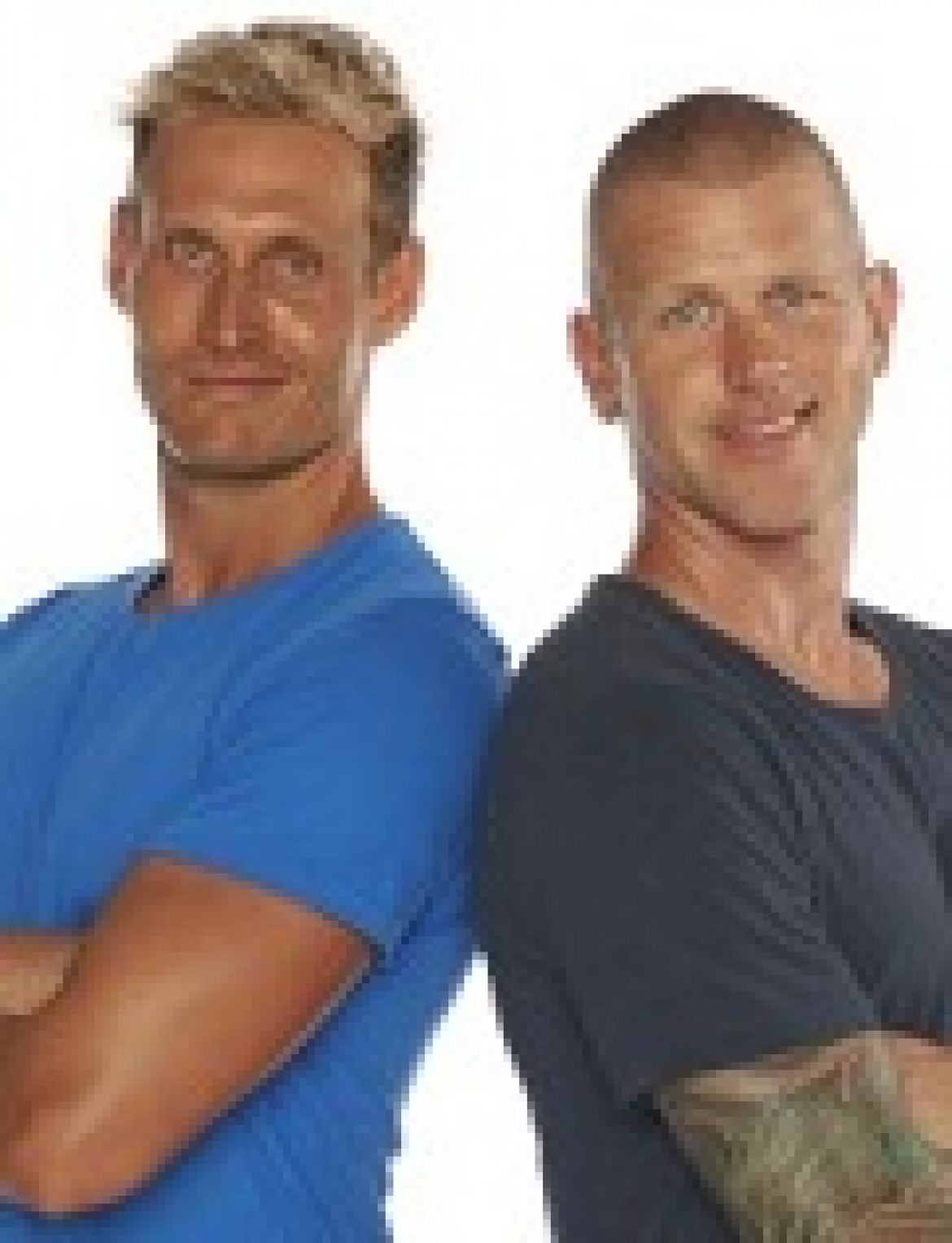