Luke Jacobz is the Host of X Factor the highest rating series on Australian TV.  He is a versatile actor, fun loving, likeable, enthusiastic, cheeky and professional presenter and host.   As the host of Australia's most popular TV series for 4 consecutive series, X Factor is viewed by an average audience of 1.5M per show. Luke Jacobz is currently one of Australia's best known and popular TV personalities. Luke's role is pivotal, hosting the show live in front of huge audiences at the event and on air.  He also hosts the audition tour across the country as well as a series of X Factor shows towards the end of the series.  He is joined by an A-list group of judges which now includes Dannii Minogue, Ronan Keating and Natalie Basingthwaighte AND international pop star Redfoo.

Luke was crowned champion of 'Dancing with the Stars' alongside his dancing partner and mentor Luda Kroitor.  Luke is a passionate cook and is very creative in the kitchen - so much so that he'll be showing off his culinary skills in a TV show very soon.  Luke is absolutely committed to his fitness and exercises daily, sometime twice a day. He regularly competes in charity cycling races, fun runs and is about to take part in a charity run to raise money for Breast Cancer.  In 2013 - Luke was voted a Top 10 Finalist in the 'Cleo Bachelor of the Year' competition. Luke co-hosts a weekly radio show with Mandy and Ellie Mobbs on 2DAY FM, Sydney's Number 1 radio station. The show covers the ultimate X-Factor gossip and behind-thescenes news.  Luke is no stranger to the 2Day FM team, having hosted the annual Kyle and Jackie O 'Amazing Race' and been a live reporter for the London Royal Wedding. 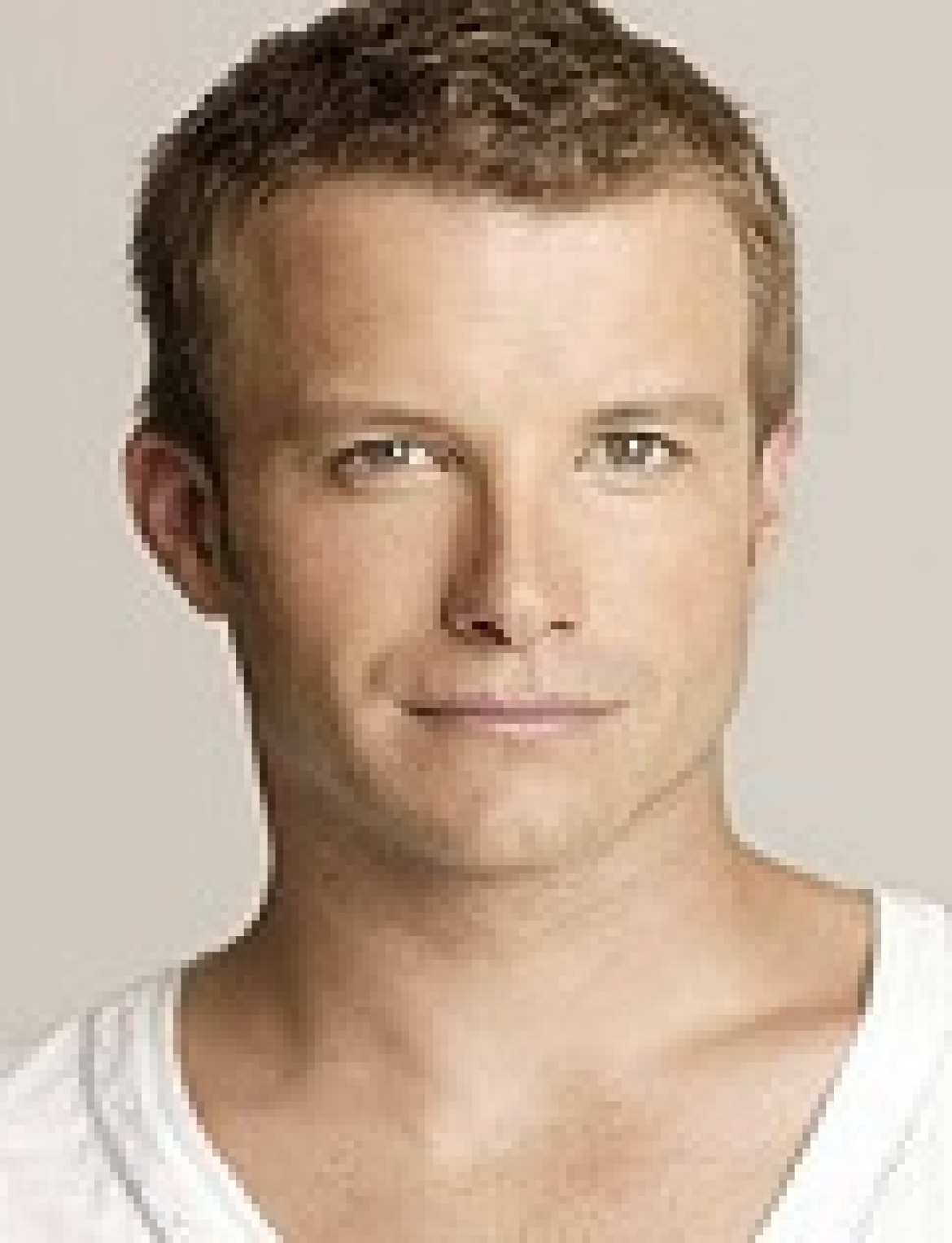