Luke Mangan is a man who adores food and his restaurants.

His talent persuaded celebrated Chef Michel Roux to take him on at his famous three star Michelin restaurant, Waterside Inn, as a wide-eyed youngster.

He opened three of Sydney's most loved and awarded restaurants: Salt, Bistro Lulu and Bondi's Moorish.
He earned international acclaim when he prepared a Royal Banquet for guests of the Danish Crown Prince and his Australian fiancee, Mary Donaldson.

And now he's performing wonders once again at glass brasserie. Simplicity and elegance are Luke's trademarks. Making the most of Sydney's abundant resources, his emphasis is on fresh, local and seasonal produce prepared using classical French techniques. 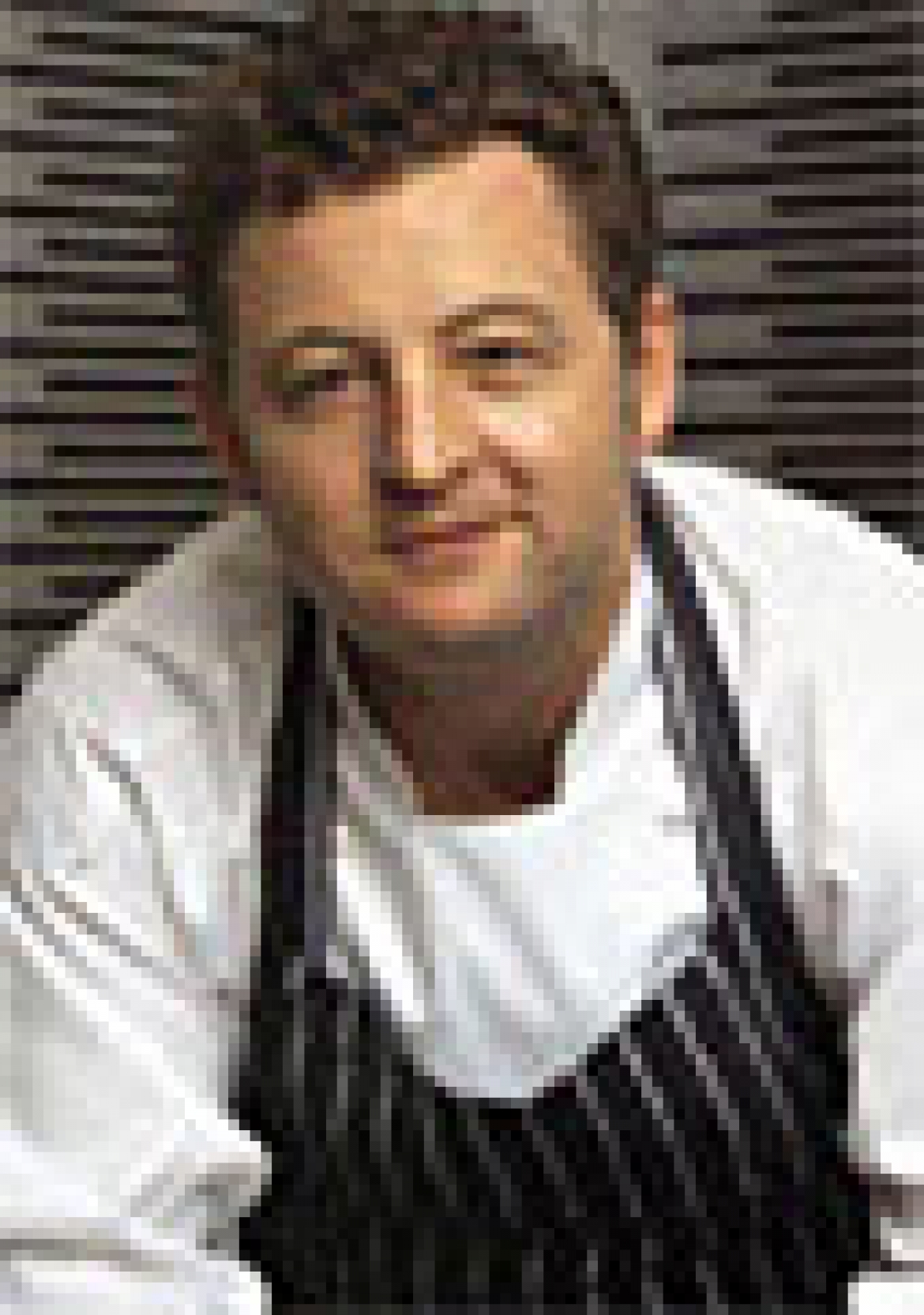