In 2013 Luke’s first solo Melbourne International Comedy Festival Show ‘My Soul Mate Is Out Of My League’ played to sold-out rooms and won the prestigious Best Newcomer Award. He then went on to perform a hugely successful season at London’s Soho Theatre.

Luke performed his solo show ‘I Worry That I Worry Too Much’ at the 2014 Melbourne International Comedy Festival. Luke had no need for undue ‘worry’ as he was moved to a bigger venue during the festival. Two thumbs up Mr McGregor! Immediately after the MICF, Luke took the show to the Sydney Comedy Festival and was awarded Best Newcomer 2014. He went on to perform his debut season at the Edinburgh Festival and a return season at the Soho Theatre in London. 2

Luke appeared in the feature films Now Add Honey and Border Protection Squad in which he costarred alongside Peter Helliar, Ryan Shelton and Dave Hughes. On television, he has had regular roles on Utopia (ABC) and Legally Brown (SBS) and appeared on Time Of Our Lives (ABC1) and Josh Thomas' Please Like Me (ABC/Pivot). His ‘ginger wonderland’ date with Sibylla Budd in It’s A Date (ABC1) stole the show, and he garnered cult figure status amongst the celebrities lucky enough to be interviewed by him on Dirty Laundry (ABC2). Luke has also appeared on True Story with Hamish & Andy, The Project as a correspondent and Spicks & Specks.

In 2016 Luke presented Luke Warm Sex (ABC), a show that took an honest and humorous look at all things ‘sex’. Last year, Luke finally found a use for his Economics degree, joining The Weekly with Charlie Pickering for his ‘Lukenomics’ segment. Luke is the co-creator, co-writer and co-star of the smash-hit sitcom Rosehaven with Celia Pacquola for ABC TV, for which Luke won Most Popular Actor at the 2019 TV Week Logie Awards. The fourth season of Rosehaven aired on the ABC in 2020 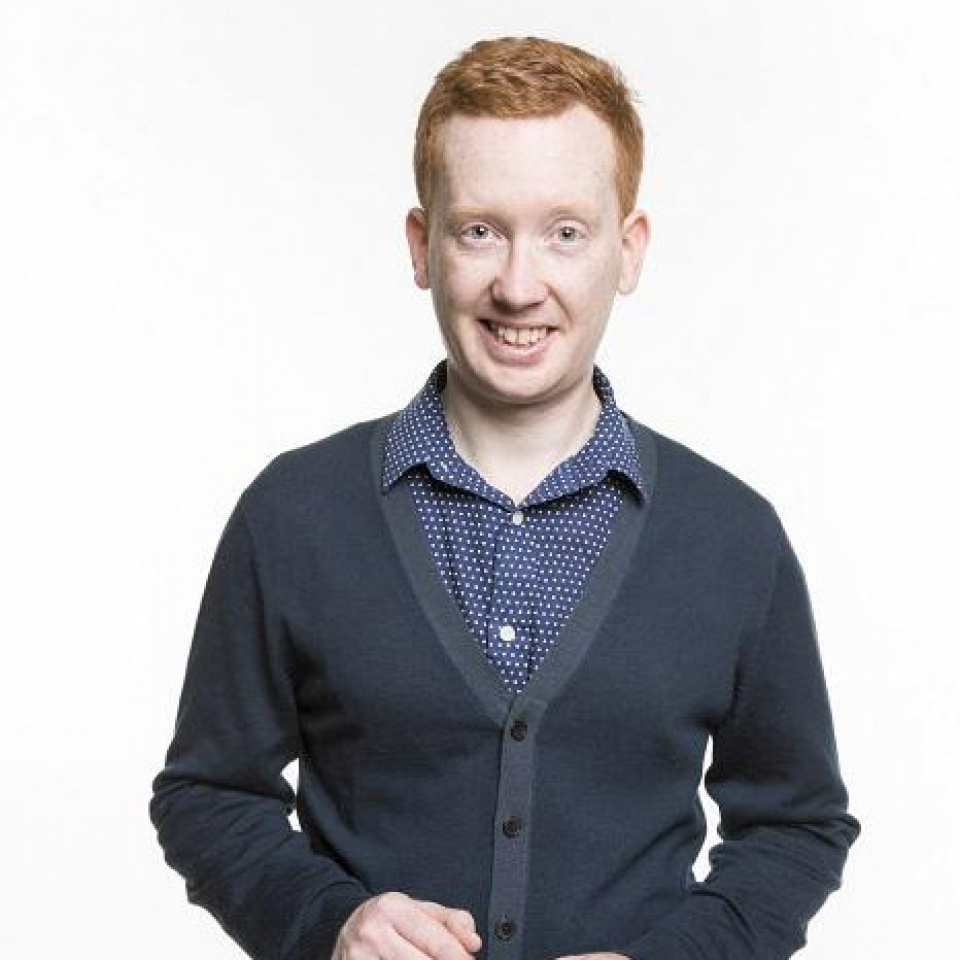 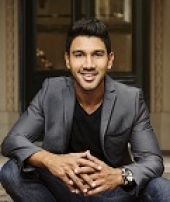