Luke is the chef and owner of the award-winning Vietnamese restaurant, Red Lantern, and is the author of the bestselling books, Secrets of the Red Lantern & Songs of Sapa

Luke Nguyen was born in 1978 in Thailand shortly after his parents fled Vietnam as boat people. After spending some time in a Thai refugee camp, his family eventually settled in Sydney, Australia.

In his spare time, Luke hosts 13-day culinary discovery trips to Vietnam and is the television chef of a cooking series for SBS Television, called Luke Nguyen's Vietnam.

In 2009, Luke Nguyen and Suzanna Boyd founded The Little Lantern Foundation in Hoi An, which provides disadvantaged youths with an opportunity to undertake a hospitality training program in Little Lantern's operating hotel, restaurant and bar. 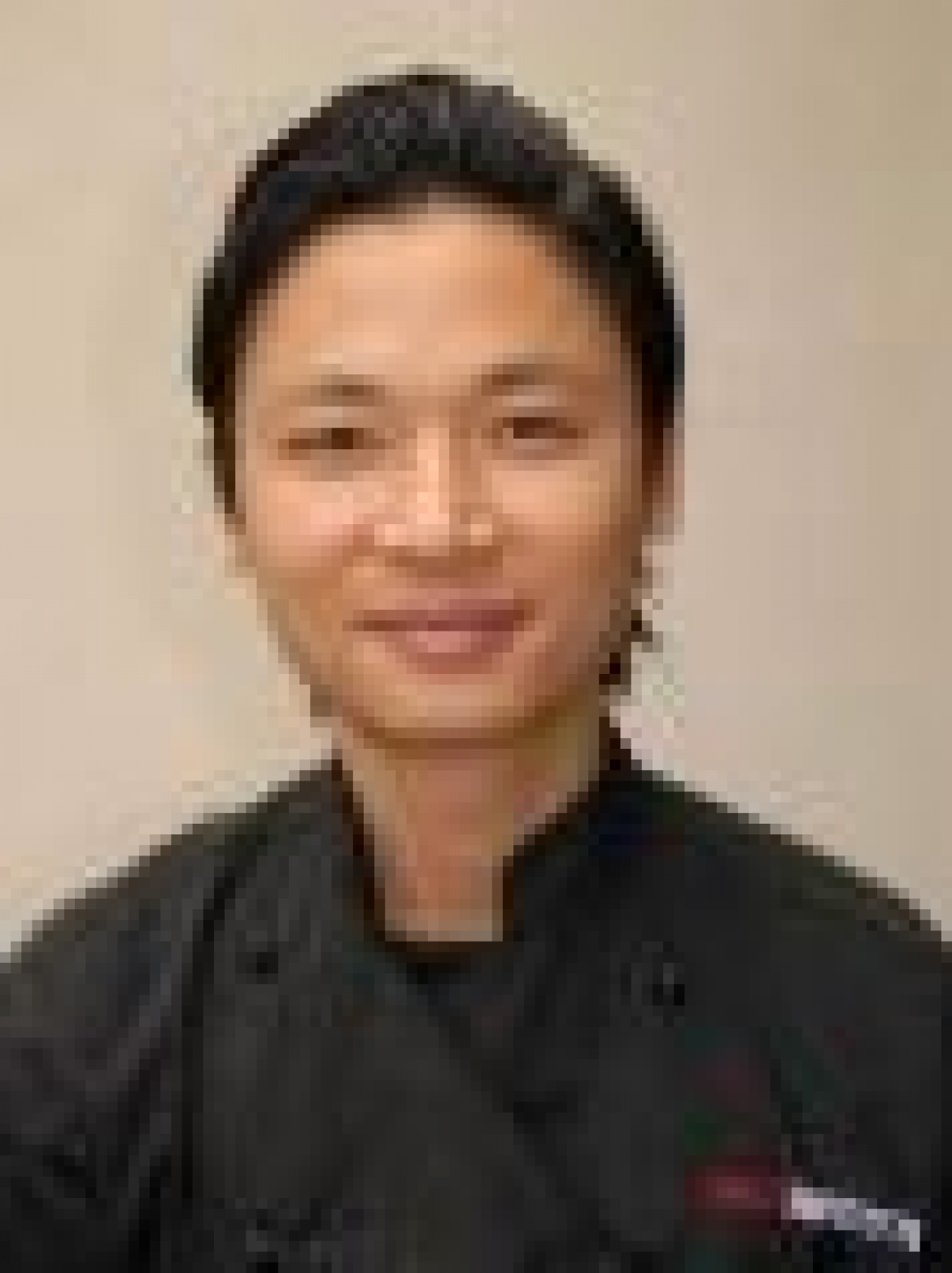