At just 33 years of age, Luke Van Dyck is a third generation builder who has transitioned from completing his apprenticeship to becoming an award winning custom home builder, successful businessman, accomplished television presenter and author.

Building runs in Luke's blood and he owns a successful and award winning custom home building business. He has established a strong reputation working with well-known architects and won Look Home Magazine's Popular Choice award for 'Best Renovation'.  Considered as a specialist in the use of new and energy efficient building materials for the residential home market, Luke's business specialises in the construction of new custom designed homes, single and second story extensions, renovations and
spectacular hardwood decking for a clientele that also includes many well-known celebrities.

While completing his apprenticeship he was discovered on Sydney's northern beaches and approached to do some modelling. Recognising the opportunity to make some extra money, he worked part-time as a successful model while focussing on completing his TAFE qualifications and becoming a licensed builder. The combined mix of his easy going and knockabout personality with his obvious passion and expertise in building led to an unexpected break that opened doors to globally recognised brands such as Coca-Cola, Kodak and Stimorol.

Luke burst onto television screens across Australia with a presenting role on DIY Rescue on the Nine Network. This series screened nationally and led to the spin off series, Renovation Rescue, Renovate or Detonate and Renovation Rumble. With his television career going from strength to strength concept programs Do It, Do It Green and the specialised tradesman challenge, Jack Of All Trades all followed along with Australian Renovation on the Lifestyle Channel on Foxtel.

Luke is passionate about education in the residential building sector. Whether it's to homeowners about how to build, renovate or maintain what is usually their single biggest investment or to builders and apprentices on the latest products available for residential homes, how to use them and most importantly his experience in what consumers expect from a tradesman. Luke's first book called 'Home Maintenance with Luke Van Dyck' hit the bookshelves nationally, offering homeowners the tips and step by step guidelines on maintaining their home. As a result of his public profile, Luke is regularly asked to make guest appearances at trade shows and celebrity events including regular live presentations at building and home shows nationally and he is a regular contributor to a range of national print, online and broadcast media. 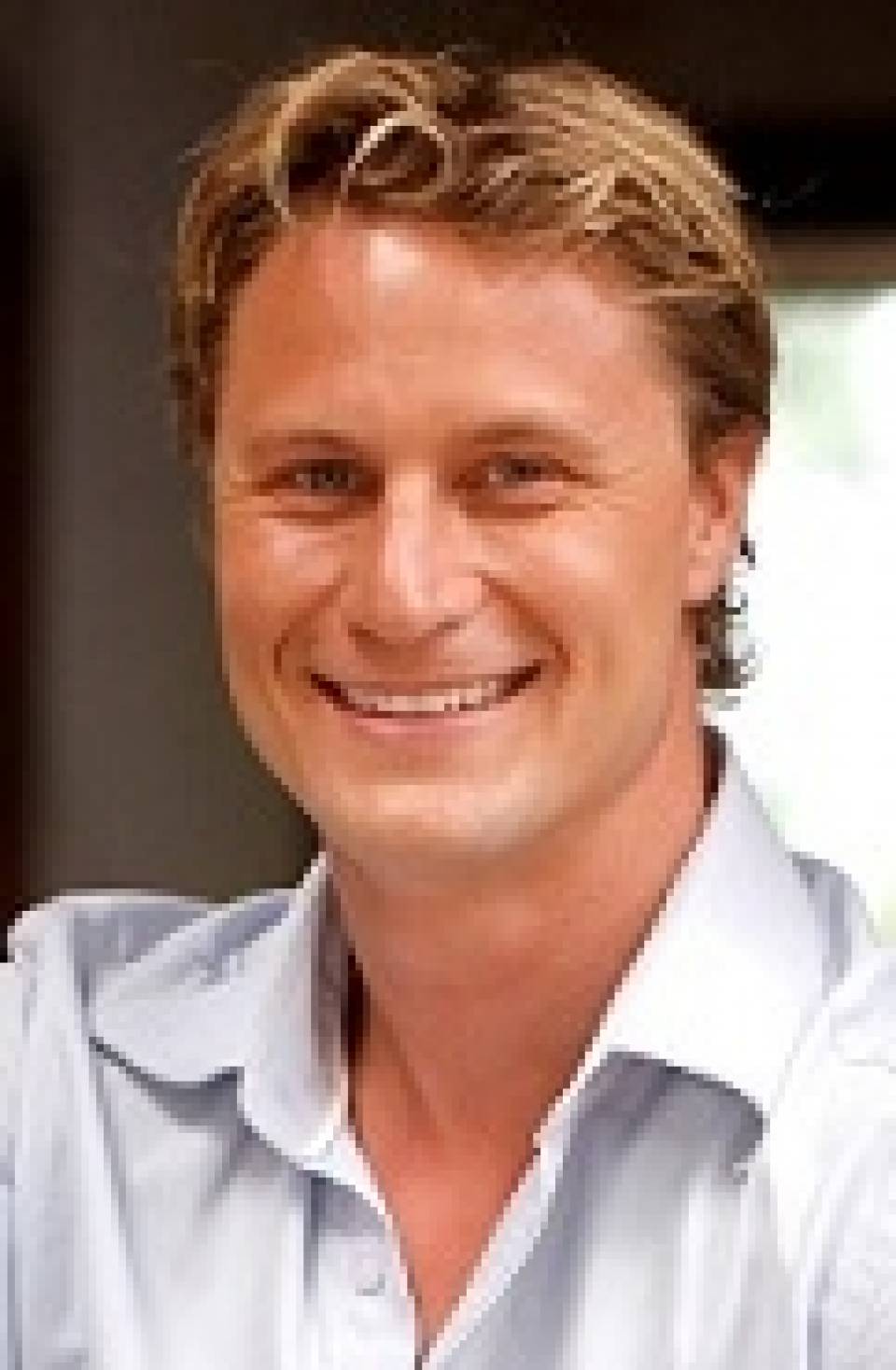