Lyndey Milan is one of Australia's most recognised food, wine and lifestyle personalities with a career spanning over 25 years across most TV and radio networks and publishing houses. Her forte is presenting seemingly complicated ideas in an easy, straight-forward and entertaining manner.

Her new TV series Lyndey & Blair's Taste of Greece screened to rave reviews on SBS One. The series follows Lyndey and her late actor son and co-host Blair, on a tour of the Peloponnese, the historic heart of Greece, seeking culinary delights and adventure.

Lyndey is a director of Sydney Studio Kitchen, a purpose-built TV studio and post-production facility in Artarmon that features customised, interchangeable components and equipment, crew and other services for hire. It is also the headquarters of Lyndey's new production company which produced Lyndey & Blair's Taste of Greece.

Lyndey launched the Brilliant Cut Knife, the first time she has put her name to a product. With world leading technology - diamonds for strength, silver for anti-bacterial properties, ceramic for sharpness and titanium for flexibility and resistance to corrosion - it is incredibly sharp and light.

Lyndey is a weekly guest on Kerri-Anne on Nine and was previously co-host of Fresh for over eight years. Lyndey contributes to Selector magazine, a quarterly publication for food and wine enthusiasts after over ten years at ACP including as Food Director of The Australian Women's Weekly. She has published seven popular books including Lyndey Milan, the Best Collection, Just Add Spice (co-authored with Ian Hemphill) and Balance, Matching Food and Wine, What Works and Why (with Colin Corney) which won Best Food and Wine Writing at the Australian Food Media Awards.

As well as media appearances, books and her production company, Lyndey runs a consultancy business that includes public speaking, appearances, cooking classes and demonstrations, food and wine appreciation classes and advising food and wine clients - in fact anything to do with food, wine, agriculture and lifestyle. She is much in demand at the Sydney Seafood School, various food and wine shows and festivals, masterclasses and as a facilitator, debater, food judge and MC.

Her unflagging energy sees her as a Board member and Councillor of the Royal Agricultural Society of NSW. She is the newly elected Chair of the Sydney Royal Wine Show and was formerly founding Chair of the Fine Food Committee - a committee that judges thousands of Australian products in categories including aquaculture, branded beef, branded lamb, bread, cake and pie, coffee, beer, pasta and noodle, regional food, olive oil and deli meats. She is past President of the Australian Association of Food Professionals (formerly Food Media Club Australia), Wine Communicators Australia (formerly Wine Press Club), and sat on the Tourism NSW Food and Wine Advisory Committee for a decade. She is an Ambassador for both Australia Day and the Breast Cancer Network Australia, judges for many industry organisations and works voluntarily for various charities including as co-Founder and Patron of Tasting Success, a mentoring program for female chefs. 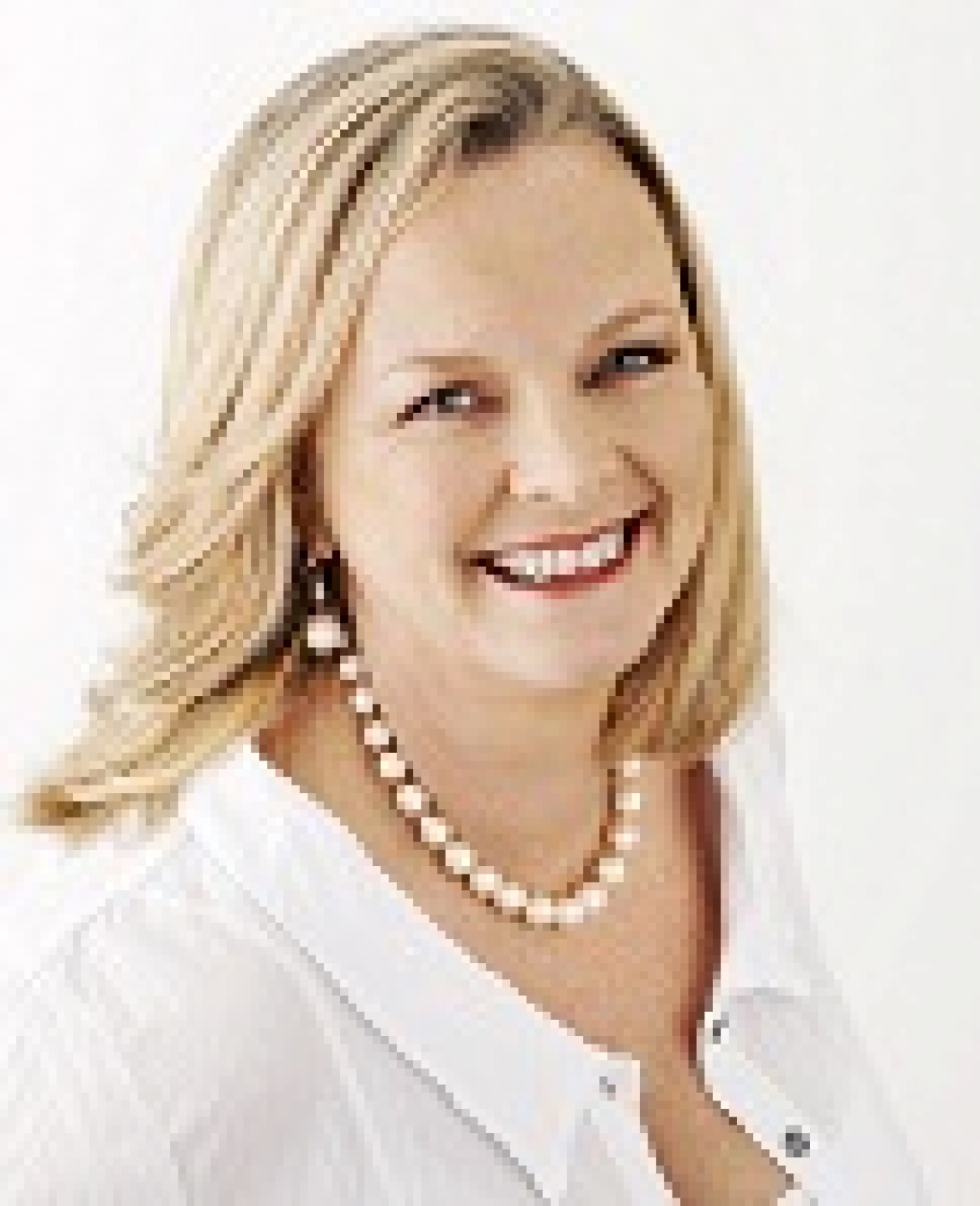