A qualified Physician in Allopathic system of medicine, practising in Bombay (India) for the past 15 years. Ex-registrar Jaslok Hospital and Research Centre , Bombay in Internal Medicine and Cardiology.
Dr. Madan Kataria, the merry medicine man from India, the Guru of Giggling (London Times), a pioneer of laughter clubs movement all over the world, has developed a new technique of Laughter Therapy, based on Yoga. At present there are more than 800 Laughter Clubs in India, USA, Australia, Germany, Switzerland, Sweden, Norway, Denmark, Italy, Australia, Singapore, Malaysia and Dubai.

Famous Director Mira Nair made a film on "Laughter Clubs of India" in year 1999 and it was highly appreciated. While Dr. Kataria featured in "Asia's Who is Who" shot by NHK television, Japan. His innovative concept has been widely accepted all over the world and appeared in prestigious publications like Time Magazine, National Geographic, Wall Street Journal, Los Angeles Times, Daily Telegraph (UK) and Colors Magazine in Italy. It also flashed on BBC, CNN, NHK (Japan), ABC news (USA) and many other television networks all over the world.

A well known speaker, he frequently appears on television and radio for health talks. Eminent social worker involved in a number of social projects.

Author of ''Laugh For No Reason'' and a family health guide ''Self- Medication,
How Useful, How Harmful? 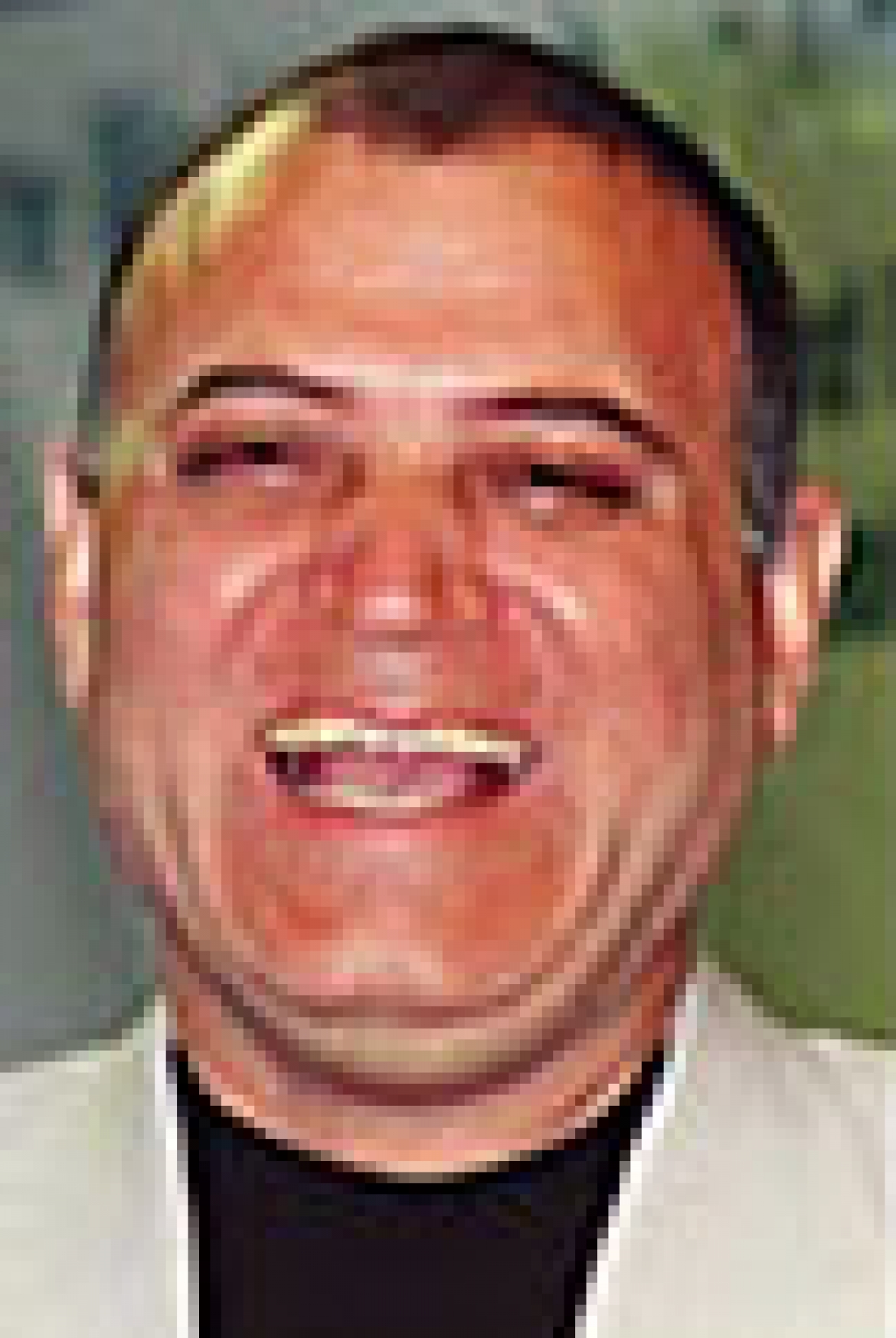