From an early age Madeleine West has shown a flair for the arts, performing in front of family and friends at any given opportunity. Her talent for acting was rewarded in 1992 with entry into the NSW Talented Child Drama Ensemble, and has since been honed through years of study at such institutions as Swinburne University, Tamworth Conservatorium of Music and Riverina Drama Ensemble. She has also undertaken short courses at the highly esteemed NIDA, along with courses in Voice, Movement, Drama and Musical Theatre at various ensembles both in Victoria and interstate.

Madeleine began a University degree in Law, but her passion for performance would not be denied. She deferred her studies when she was offered a major role on Australia's longest-running television series, Neighbours.

Playing the character Dionne Bliss for four years (1999-2003) to an average of over a million viewers per night Madeleine rapidly became a very well known face in some 60 countries, watched by over 120 million people every day. Madeleine has largely contributed to the huge popularity of a series which has been a part of Australian television for over 17 years.

Another dimension to Madeleine's character is her natural flair for comedy. She can be seen doing stand up at comedy venues all over Melbourne, while also participating in a weekly live improvisation show. There have also been regular guest appearances on national television including Rove Live as a panellist on hugely popular comedy talk show The Panel. Currently in demand for live shows such as these, Madeleine shows no sign of slowing down.

Our beautiful and very funny MC was Madeleine West. A well spoken and sincere lady who welcomed one and all as though she owned the store herself.
- The Coffee Club Franchising

Madeleine was great at incorporating Mercy Ministries info into our brief. Very inspiring. We were really touched by Madeleine's story but most of all we were inspired by her enthusiasm to life and having goals and dreams in your life.
- Gloria Jeans Coffee

Speaking through her own personal experiences, Madeleine was able to make these messages very Ã¢Â€Â˜realÃ¢Â€Â™ for our students. Madeleine is a talented and inspiring speaker with a great ability to capture her audience by using comedy coupled with seriousness which provided a fine balance of entertainment and motivation for our audience of staff and students. A professional in all ways, Madeleine was a pleasure to have as a guest at Lalor SC and we look forward to her next visit in the future.
- Lalor Secondary College 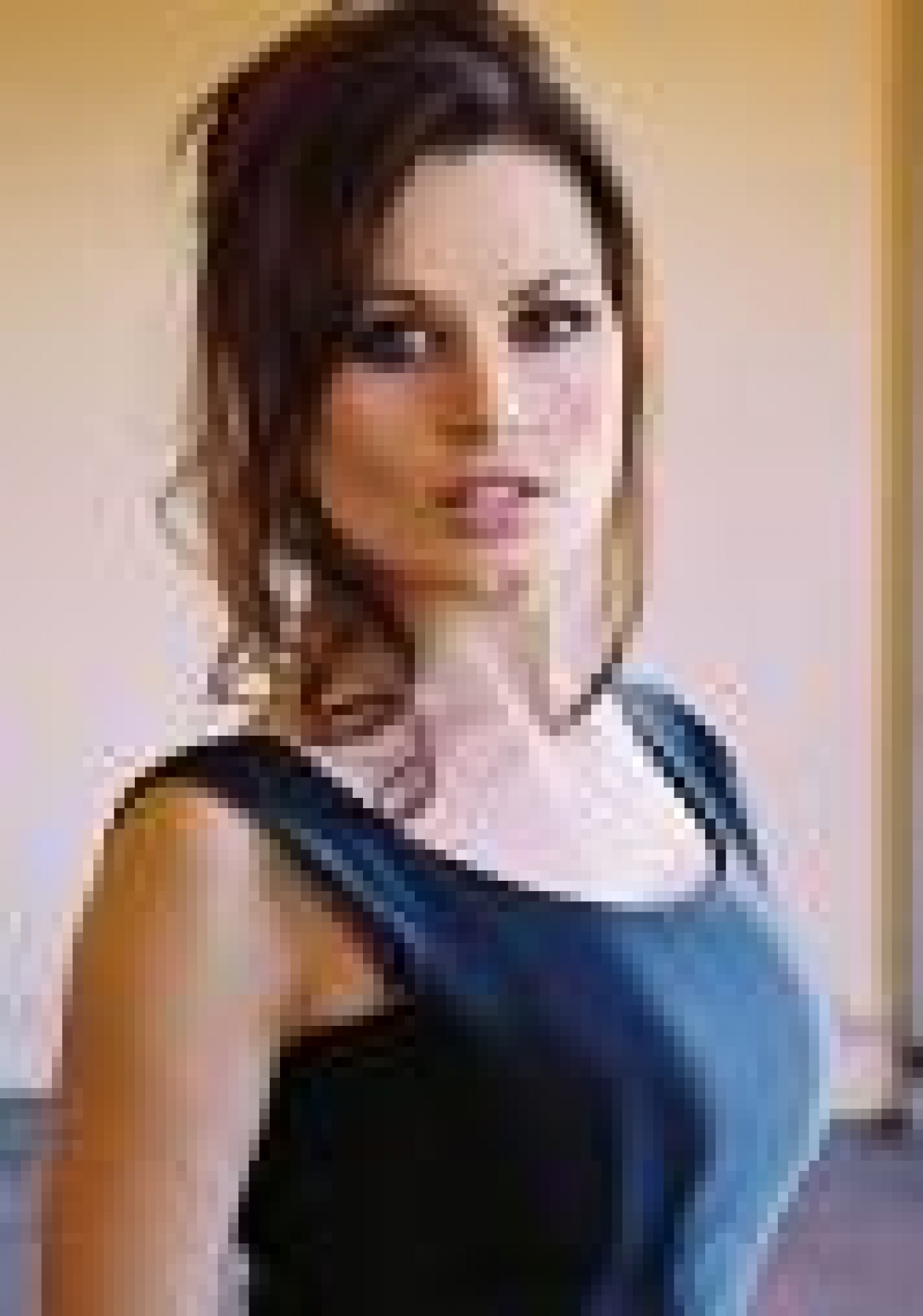