Based in South Australia's Barossa Valley legendary Maggie Beer is a self-taught cook, food author, restaurateur and food producer. She and her husband Colin, established the Barossa Pheasant Farm Restaurant in 1978. This became famous for serving locally raised pheasant, along with a high quality pate known as Pheasant Farm Pate. They operated the restaurant until 1993. Later, she became a partner in the Charlick's Feed Store restaurant in Ebenezer Place, Adelaide.

Maggie co-hosts the cooking show: The Cook and the Chef with Simon Bryant, Head Chef of the Hilton Hotel Adelaide. Her Barossa business produces a range of specialty gourmet foods, including Pheasant Farm Pate, Quince Paste, Verjuice and a range of quality ice creams.

Her hands-on and approachable style have won her a legion of fans and awards that range from Best Regional Cookbook in the World Cookbook Awards (for Maggie's Farm) to being named 2010's Senior Australian of the Year. 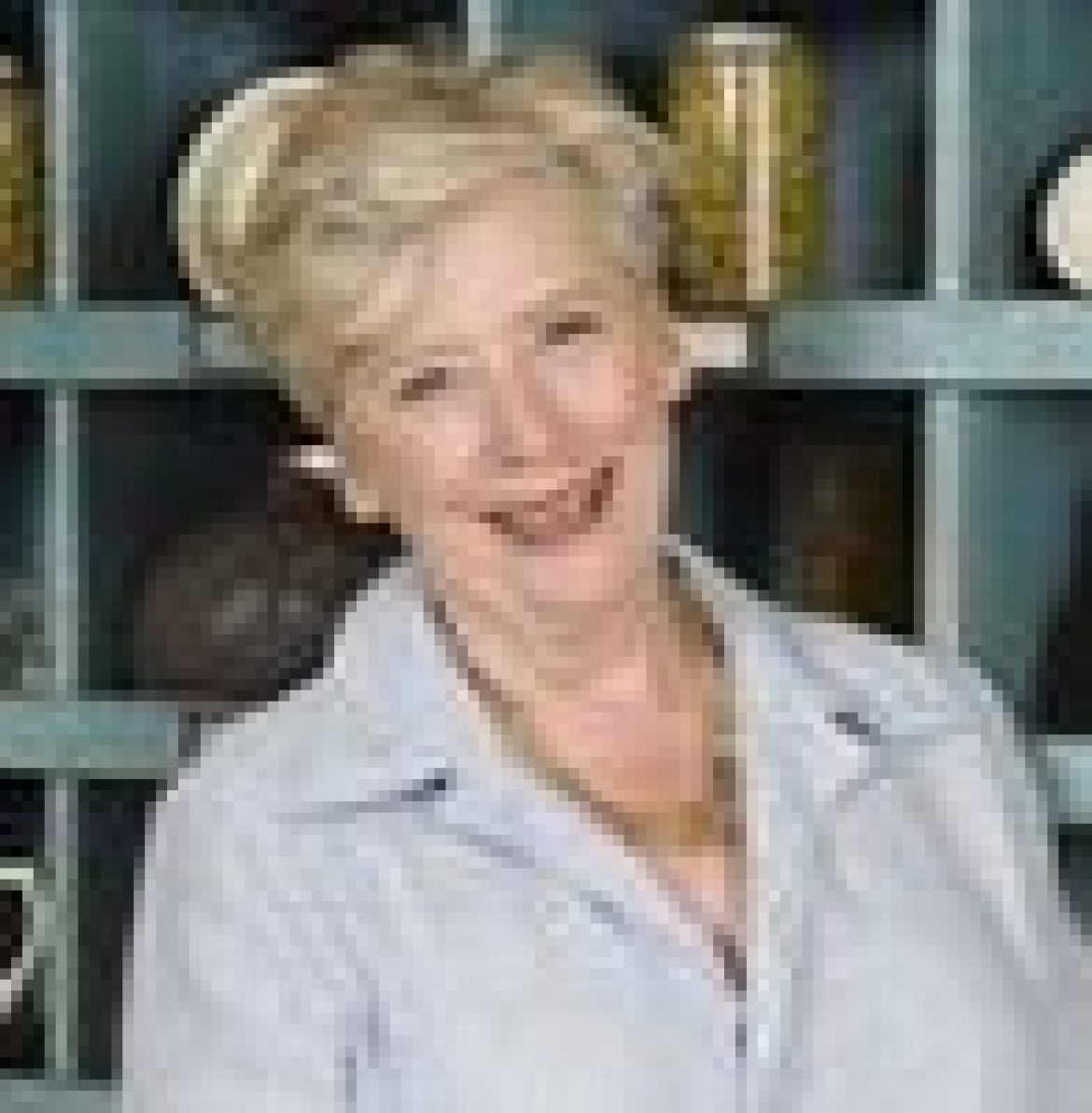