Big Mal is remembered by all Australians for his formidable power, pace, handling and deadly accuracy and consistency with the boot.

Mal Meninga's in the Rugby League Hall of Fame, scored the most points of any player in The Green and Gold jersey and is the top-point scorer for Queensland in State of Origin history.

In a career spanning 15 seasons, Mal lists among his accomplishments an unprecedented 4 Kangaroo tours including the last 2 as captain, an Australian record 45 Test match appearances, a record 38 appearances for Queensland and 5 NRL grand final wins.

As a player he was a legendary centre - counted among the best players of the 20th century.

As a coach he has held the mentor position with the Canberra Raiders and is now the coach of the Queensland State of Origin team until 2011. Mal has coached Queensland to victory in every one of the four series, the only four consecutive State of Origin Series wins ever.

He has been honoured as a Member of the Order of Australia and has also been named in Australia's rugby league Team of the Century. 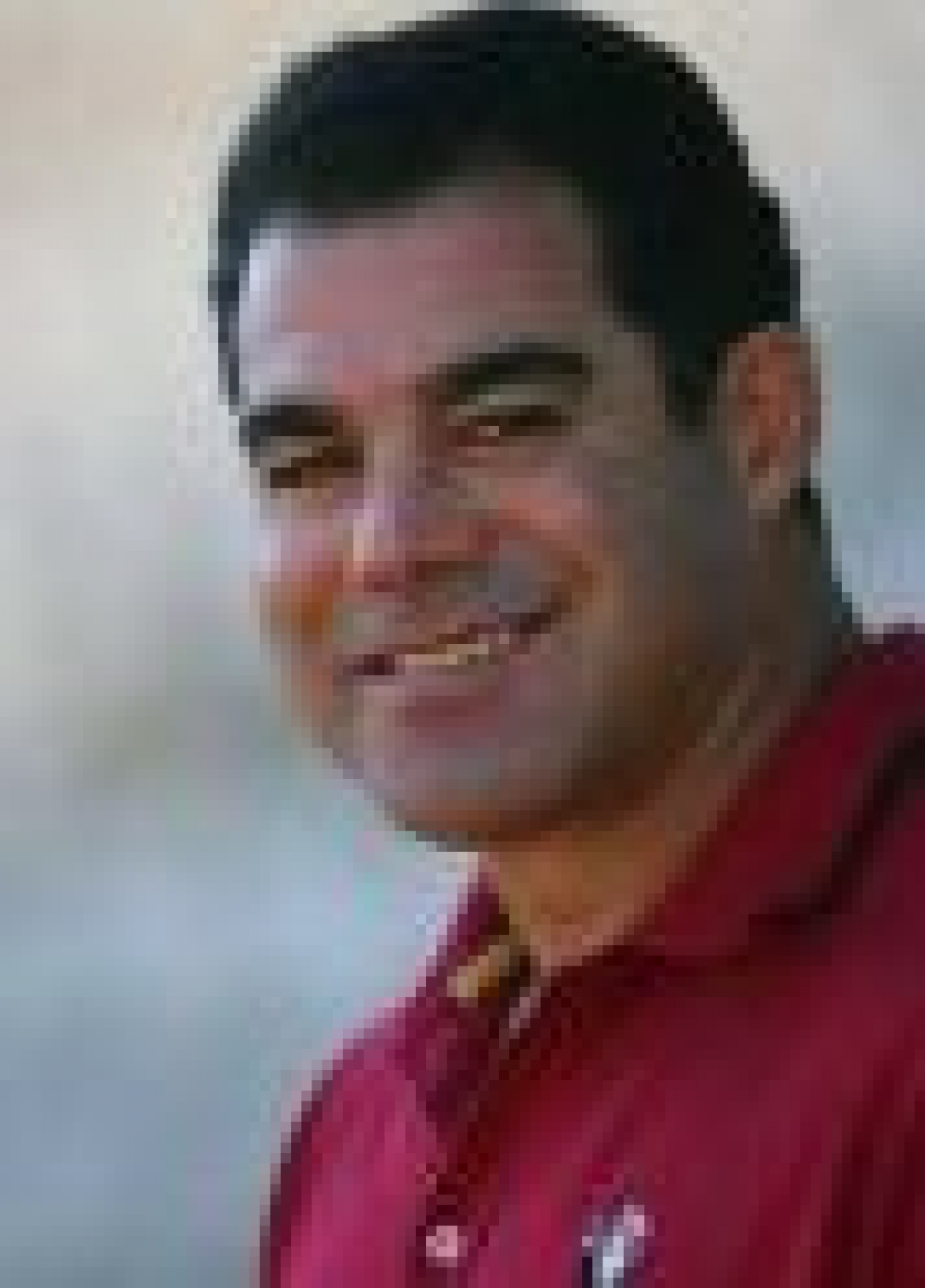