Malcolm Gladwell searches for the counterintuitive in what we all take to be the mundane: cookies, sneakers, pasta sauce. A New Yorker  staff writer since 1996, he visits obscure laboratories and infomercial set kitchens as often as the hangouts of freelance cool-hunters - a sort of pop-R&D gumshoe - He's become so successful at this that, in 2005, Time Magazine named Malcolm one of its 100 Most Influential People. He was recently chosen as number 19 on Foreign Policy's Top 100 Global Thinkers list and is ranked number two on The Thinkers 50.

Sparkling with curiosity, undaunted by difficult research (yet an eloquent, accessible writer), his work uncovers truths hidden in strange data. His always-delightful blog tackles topics from serial killers to steroids in sports, while provocative recent work in the New Yorker sheds new light on the Flynn effect- the decades-spanning rise in I.Q. scores.

Malcolm's book, Outliers is having an even greater impact than his first two books, generating lively debates about the nature of success in fields from education and music to sports and business. In Outliers: The Story of Success, Malcolm suggests an exciting new approach to helping people succeed by using the factors that really foster success. Outliers debuted as a #1 bestseller for The New York Times, The Wall Street Journal, The San Francisco Chronicle, Barnes & Noble, and Publisher's Weekly.

He is the author of two other New York Times #1 bestsellers - The Tipping Point and Blink.

With his first book Malcolm embedded the concept of The Tipping Point in our everyday vocabulary and gave organisations new tools for understanding how trends work.

In Blink he analysed first impressions - the snap judgments that we all make unconsciously and instinctively - and he explores how we can master this important aspect of successful decision-making.

Malcolm is a staff writer for the New Yorker magazine. His editor describes his work as a new genre of story, an idea-driven narrative that's focused on the everyday and combines research with material that's more personal, social and historical. Malcolm has put together a collection of his best writing for his new book, What the Dog Saw...and Other Adventures.

He was previously a reporter for the Washington Post.

Malcolm is an extraordinary speaker: always on target, aware of the context and the concerns of the audience, informative and practical, poised, eloquent and delightfully warm and funny. Magically, he entertains and shakes up your perspective at the same time. 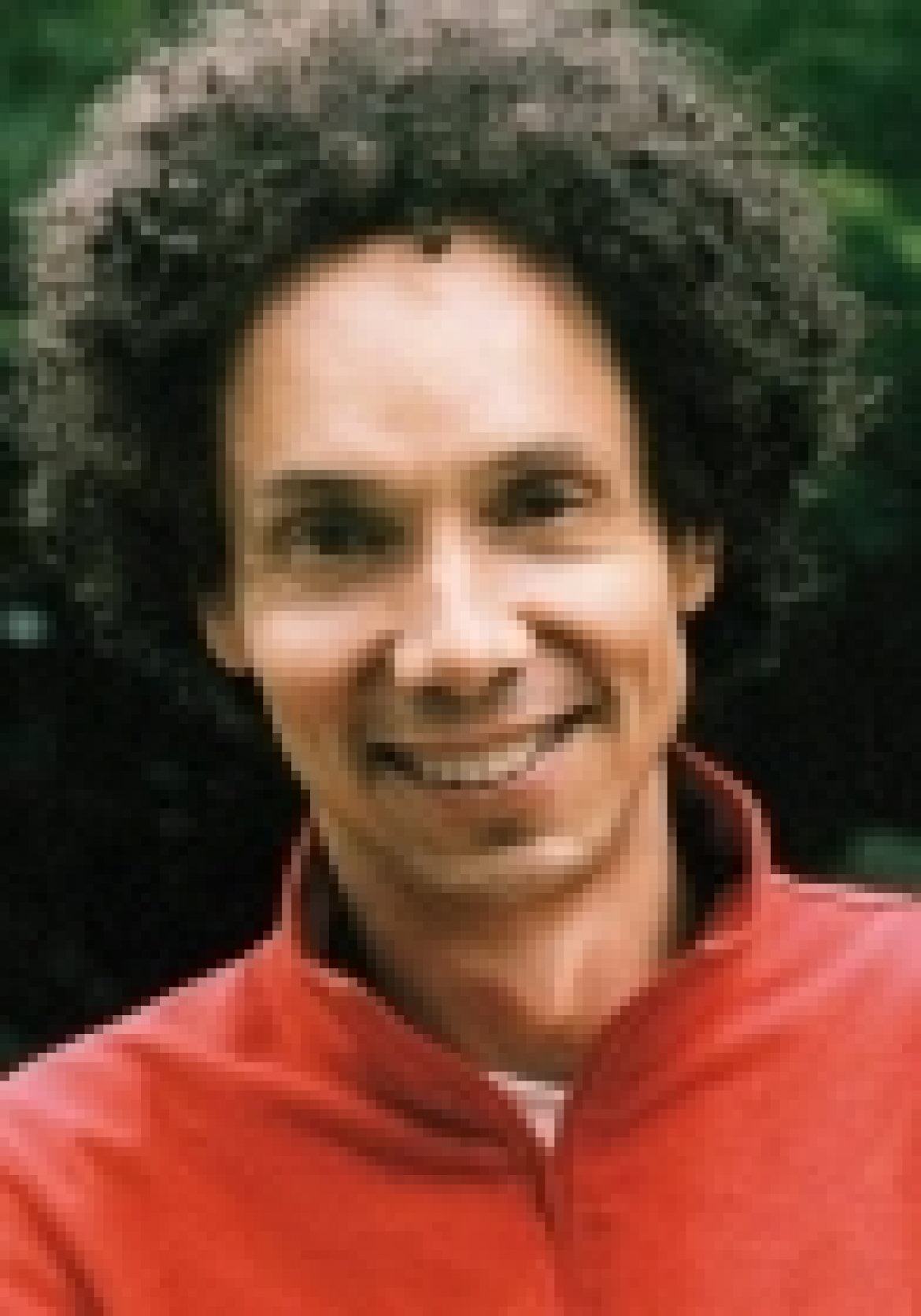