He also established a number of new businesses of his own co-founding the first big Australian Internet company, OzEmail Ltd and listing it on the NASDAQ in 1996 before selling it to Worldcom three years later.

In 1997, Malcolm joined Goldman Sachs. A year later, he became a partner of the firm, heading their Australian business, retiring four years later to pursue a political career.

In 2004, he entered the House of Representatives serving as Minister for the Environment and Water Resources, Minister for Communications. He was appointed Australian Prime Minister in 2015, a position he held until 2018.

During his Prime-ministership, Malcolm delivered strong economic growth, record jobs growth and at the same time reduced both corporate and personal income taxes. His Government, in terms of social policy, legalized same sex marriage and reformed federal schools funding to be fair, consistent and needs based across the nation and across school sectors. He successfully negotiated with President Trump to maintain a refugee resettlement deal he had agreed with President Obama and to ensure Australia was not hit with tari­s or quotas on its steel and aluminium exports to the US. When Trump pulled out of the Trans Pacific Partnership, Malcolm rallied the remaining eleven countries to commit to a continuing TPP-11. He also secured free trade agreements with Indonesia, Peru and Singapore.

During his political career Malcolm has been a strong environmental advocate, designing and delivering the National Plan for Water Security in 2007, supported the rollout of renewable energy and started the construction of the Snowy Hydro 2.0 pumped hydro scheme which will be the largest in the Southern Hemisphere.

He radically reformed the way the Australian federal Government deals with states and cities and as part of the Western Sydney City Deal he commenced construction of a new Airport for Sydney. 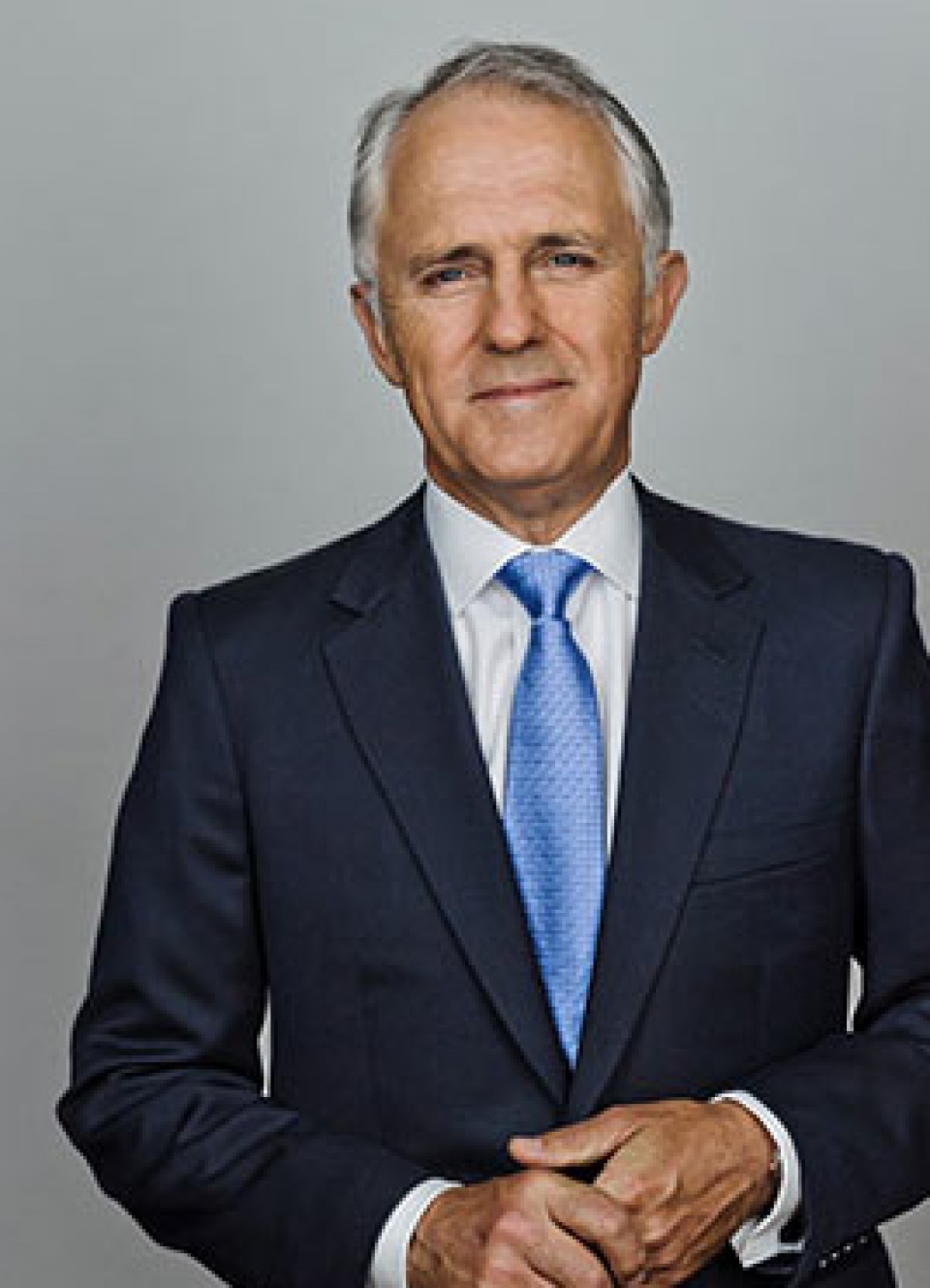