Marcia Hines has lived a remarkable life. Born in Boston, she started her singing career in 1966 using the stage name Shantee Renee thinking that Marcia Hines was a bit plain and bland. Upon being recognised at a gig as Shantee Renee, Marcia decided then and there that that was the end of that name. It was her first showbiz lesson - you have to be true to yourself.

Marcia went to Woodstock in 1969, and a few months later she was on a plane headed for Australia - though she thought she was going to Austria. She also didn't know she was pregnant. She came to Australia on a six-month contract, and is still here - 37 years later.

Marcia became a single mum at the age of 17. Twenty-one years later, she saw her daughter, Deni, become a star, first with the Rockmelons and then solo.

Queen of Pop three times, Marcia has been married four times. And she has had hits in four decades. By mid-1975, Marcia had become Australia's biggest female star.

Australia's "First Lady Of Song" became known as a brilliant song interpreter. Right from the start of her career, she preferred to be a singer and not a songwriter. However her latest album includes a song that Marcia wrote, 'I Am', and it's the centrepiece of a remarkable record. Marcia's album follows 2006's Top 10 gold smash, Discotheque. It also comes nearly 30 years to the day after her first number one single, 1977's You.

As well as nurturing young talent on Australian Idol, Marcia continues to record and perform live.

Marcia has had a remarkable life - and she's still living it. 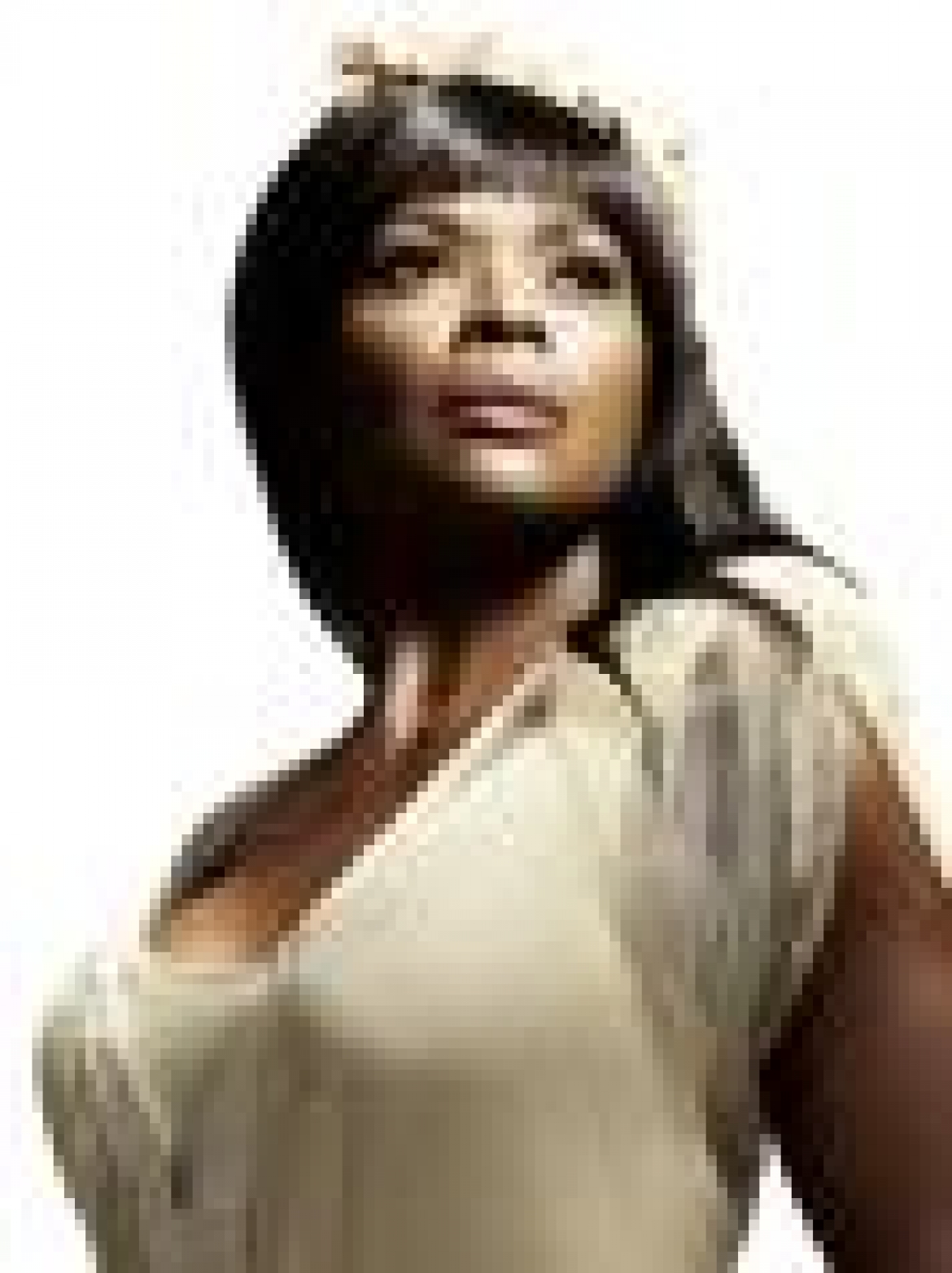