Margie McIntyre's quest for adventure has taken her to Antarctica no less than 20 times, and seen her compete at an elite level in Tarmac Rallying, as well as participating in flying, scuba diving, sailing, bike riding and trekking expeditions around the world. A registered nurse who originally ran the family marine importing business, Margie took up full-time adventuring in 1994 when she and her husband, Don McIntyre began planning a year-long expedition to winter-over in Antarctica.

They spent a year living together, alone in a 2.4 x 3.6 metre box chained to rocks at Cape Denison Commonwealth Bay, the windiest spot on the face of the earth. Only 400 metres from the historic huts of Sir Douglas Mawson, they struggled to survive a frontier experience battling blizzards which at times kept them trapped in their box for up to 20 days. The effects of this self-imposed isolation are the subject of an award-winning documentary and best-selling book 'Two Below Zero'.   Their tenacity and determination to complete the 12 month extreme odyssey has provided inspiration for a generation of young adventurers.

Margie was named one of Australia's 12 most outstanding women and together with Don were presented with the Australian Geographical Society's highest honour- a gold medal as Adventurers of the Year. Along with the late Sir Edmund Hillary, Tim Bowden and Sir Peter Durham, they are also Mawson Hut's Foundation Ambassadors.

The McIntyre's continued their adventure programme over many years undertaking nine sailing expeditions aboard their own expedition yachts and working on Russian Antarctic tourist ships as lecturers, field guides, boat drivers and as joint Expedition Leaders. In 2000 they purchased a 36 metre, 500 tonne, helicopter-equipped ice ship 'Sir Hubert Wilkins' in Finland. During the next three years they sailed half way around the world and then set out on four Antarctic Expeditions in support of education, research and adventure.

An accomplished inspirational public speaker, Margie has adapted her skills in the field providing the medical back-up in remote areas for her expeditions.

Described by her peers as determined, passionate, caring, reliable and highly organised - a true team player -  Margie has evolved from this life-time of adventure with diverse skills.  She has demonstrated the ability to conquer her fears and accomplish the task before her, no matter how daunting. 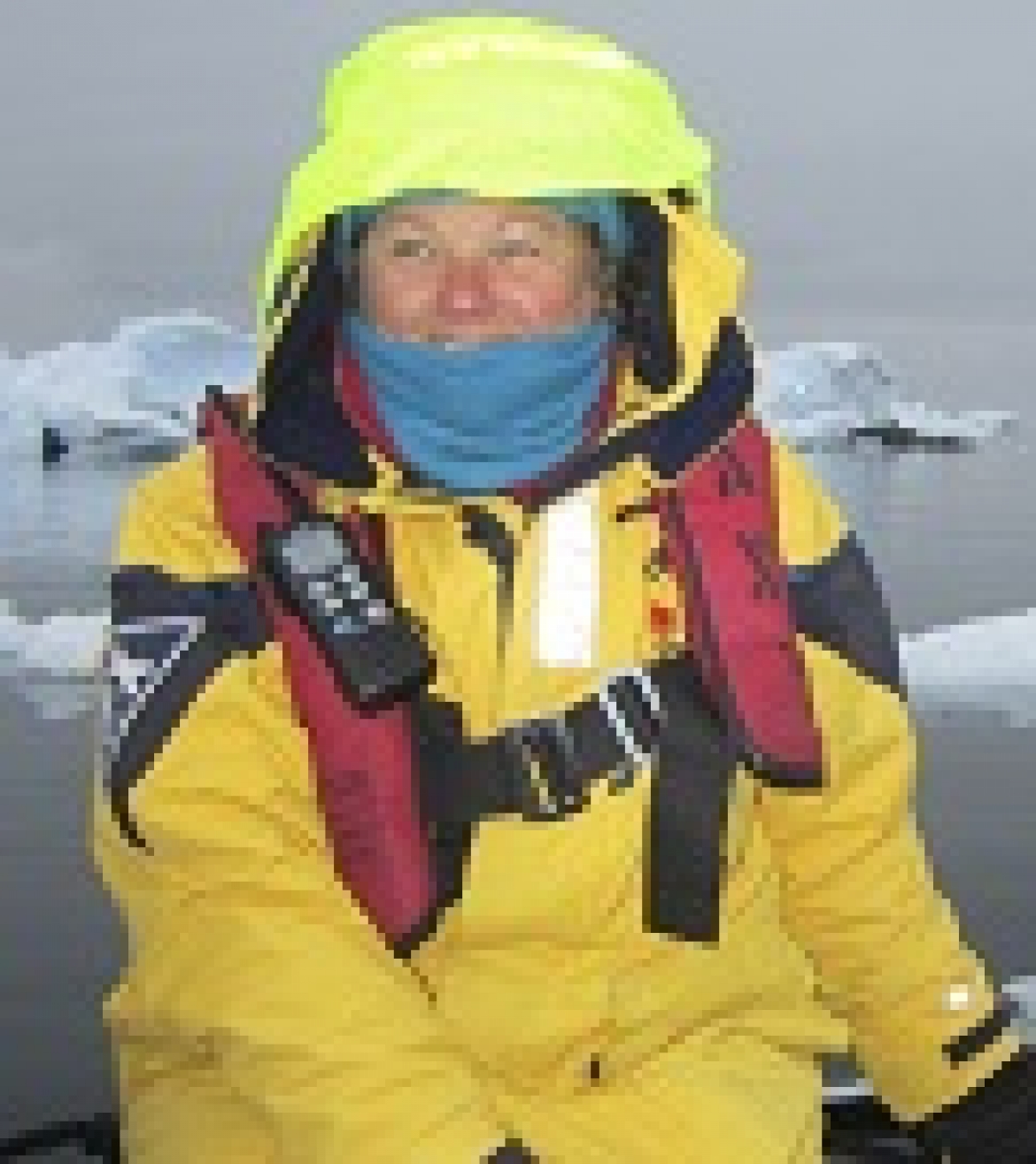