Marieke Hardy is a screenwriter, radio host, columnist, bon vivant and award-winning blogger.  From inauspicious beginnings as a lisping child actor in The Henderson Kids II, she has both appeared in and written for many Australian dramas from Packed to the Rafters to Blue Heelers to Something In The Air.   Her first storyline was accepted when she was fourteen years old and since then she has forged a career in scriptwriting, winning an AWGIE award for her children's series Short Cuts which she wrote single-handedly.  .  Marieke's blog, Reasons You Will Hate Me, won the Best Australian Blog at the 2008 International Bloggie Awards.  Her dog's name is Bob Ellis.  She is currently - and painstakingly - attempting her first novel. 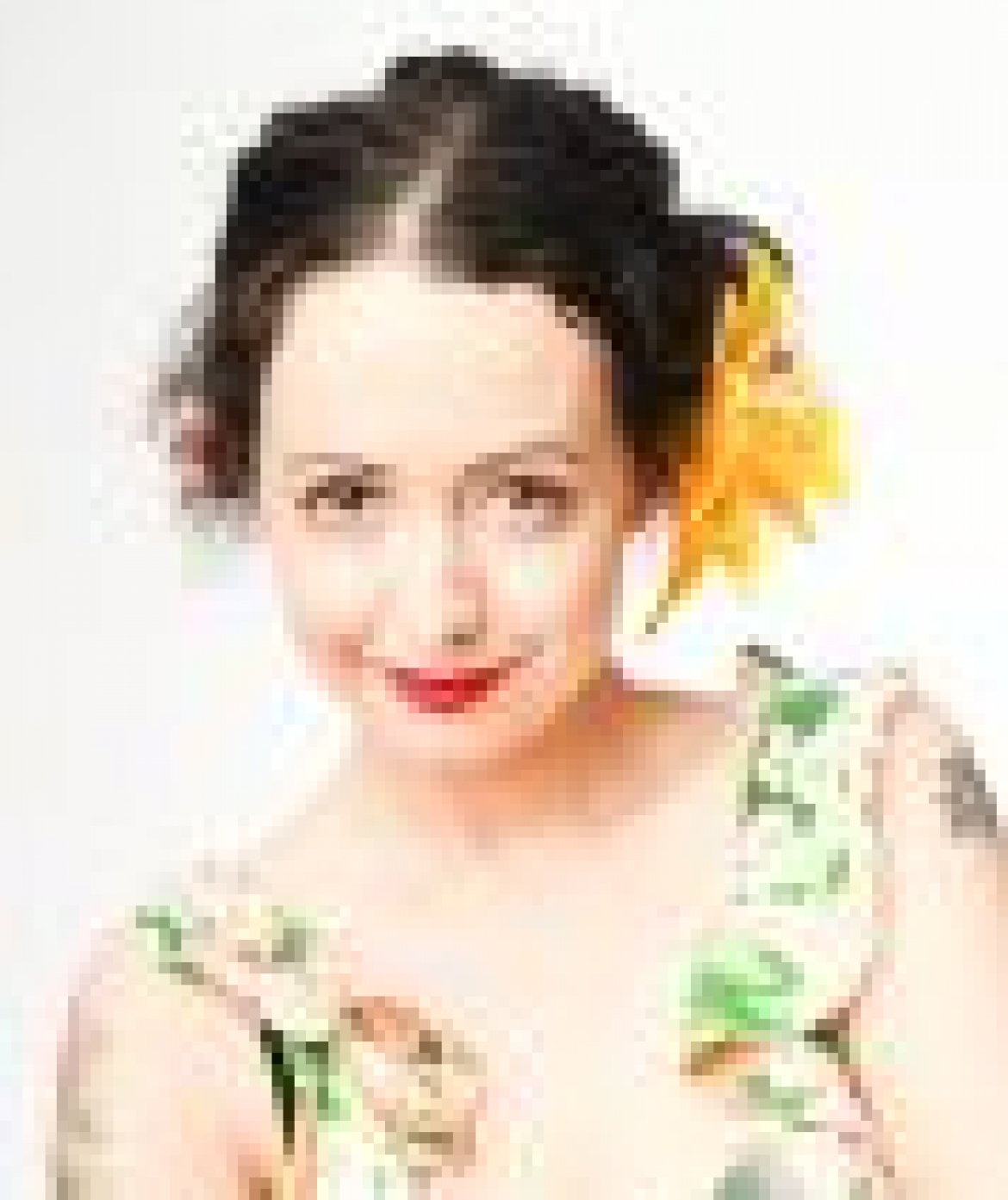