Marina Prior is regarded as Australia's leading lady of musical theatre. Despite starting without any professional experience, she was cast in the lead role for her first show. The rest, as they say, is history. She is best known for her lead role in The Phantom of the Opera which she played for over three years. She has also performed with international stars including Richard Harris and Jos? Carreras. Her critically acclaimed Australasian concert tour with international tenor, Jose Carreras, remains one of the many highlights of Marina's career.

Marina has played the lead role in productions including The Pirates of Penzance, Cats, Les Miserables, Die Fledermaus, Anything Goes, West Side Story, The Secret Garden, Showboat, The Merry Widow, The Witches of Eastwick, Noises Off, Harp on the Willow, Annie Get Your Gun, The 25th Annual Putnam County Spelling Bee, The Hypocrite, Dirty Rotten Scoundrels and Guys and Dolls.

Marina's television appearances have included The Midday Show, Good Morning Australia, Hey Hey It's Saturday and Carols By Candlelight. In 1993 she made a guest lead appearance in the ABC Television's award winning series, G.P. and was also guest co-host on Sale of The Century. Marina is also a judge on Channel Seven's top rating It Takes Two, and recently appeared in an episode of City Homicide.

Marina's recordings include Leading Lady (which reached platinum status), Aspects of Andrew Lloyd Webber (which reached gold status and for which she was nominated for an ARIA award), and Somewhere - the Songs of Sondheim and Bernstein

Over the years, she has won numerous awards for her performances on stage as well as an Advance Australia Award for her contribution to the performing arts. In 1999, Marina was surprised on stage by the television program This is Your Life which celebrated her life in the Arts. In 2006, she was honoured with induction into Australia's 100 Entertainers of the Century.

In 2010, Marina will perform the role of Mrs Banks in Mary Poppins and will return as one of the four judges on It Takes Two. 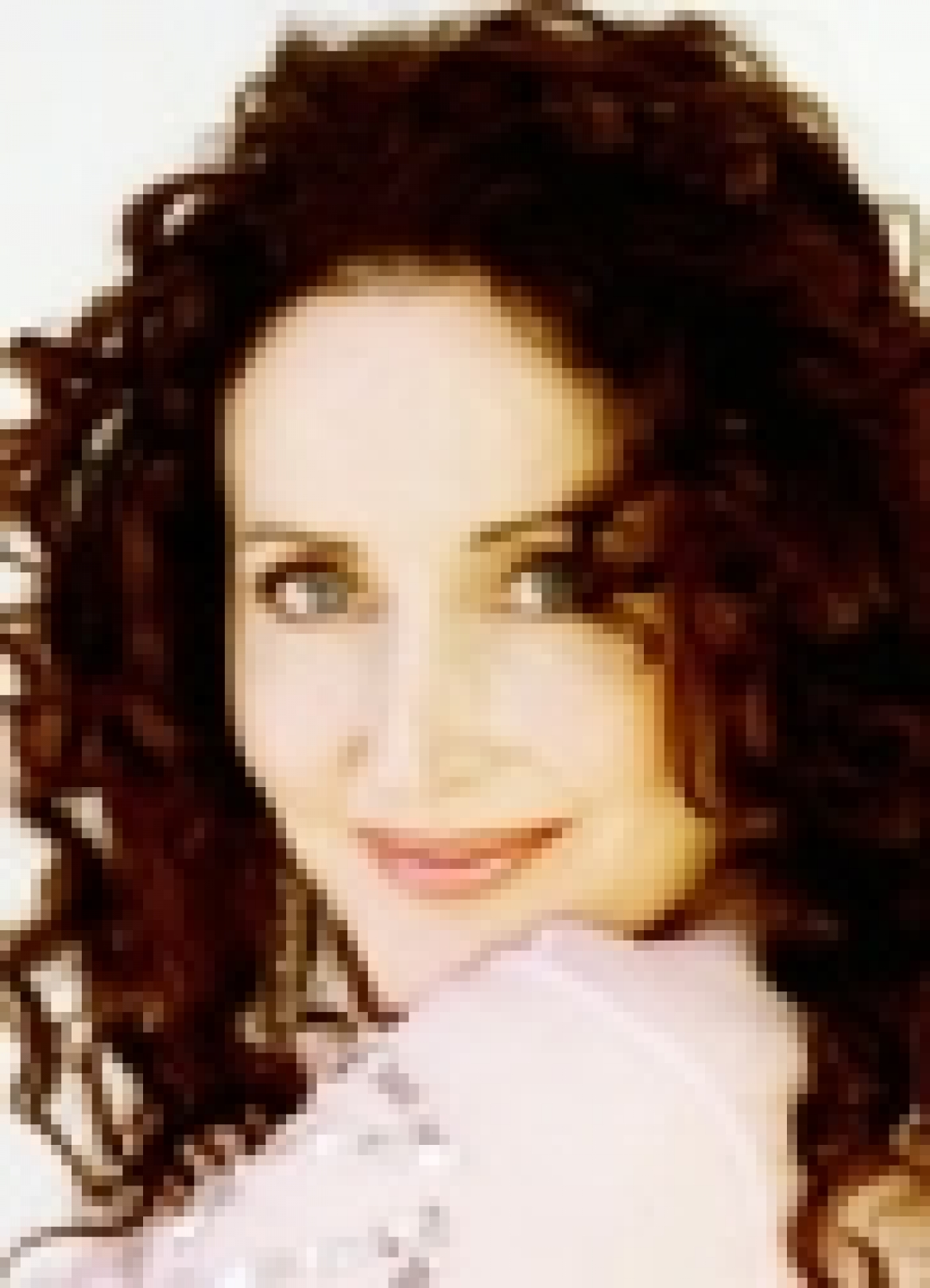