Marion Grasby started life in the tropical city of Darwin, where the papaya salads are spicy and the mangoes are sweet and sticky.  Marion is a little bit Thai (courtesy of her Mum) and a little bit Australian (courtesy of her Dad).  Her love of food and travel became ingrained at an early age as her globetrotting parents lived and travelled in Papua New Guinea, Thailand and Australia.

"We travelled and ate our way across so many places when I was growing up and that sense of adventure translates into the food I cook now.  The way we cook and the way we eat tell us so much about who we are and where we've been."

Marion eventually settled in Brisbane long enough to complete bachelor degrees in Law and Journalism.  Straight after university she was snapped up by the ABC and bundled off to Adelaide, South Australia.  Marion worked as an ABC TV and radio reporter for 3 years before deciding to leave it all behind to follow her passion for food.

Marion left her journalism career and went back to university to study for a Masters of Gastronomy.  Marion's studies allowed her to indulge her fascination with the historical, political and social aspects of food and wine.

Marion took a break from her Masters to compete in the second series of MasterChef.  She made it through a rigorous audition process to get into the Top 24.  Her creative flair with Asian flavours mixed with her penchant for classic European technique and a calm kitchen presence impressed the judges and celebrity chef guests alike.
Marion's sense of fun, generous smiles and talent in the kitchen made her a favourite to win the MasterChef competition.  Her elimination before the finals week of the show made front page news across the country.

Since leaving the MasterChef competition Marion has been inundated with opportunities to cook, write and present.  She now has a monthly food column in MasterChef Magazine and happily divides the rest of her time between personal appearances, cooking demonstrations, private catering and various media activities.  Marion is working on her own food range, which is sure to soon make some of her much-loved Thai recipes household favourites, she is also writing her first book with Pan Macmillan and is currently considering some interesting Television opportunities. 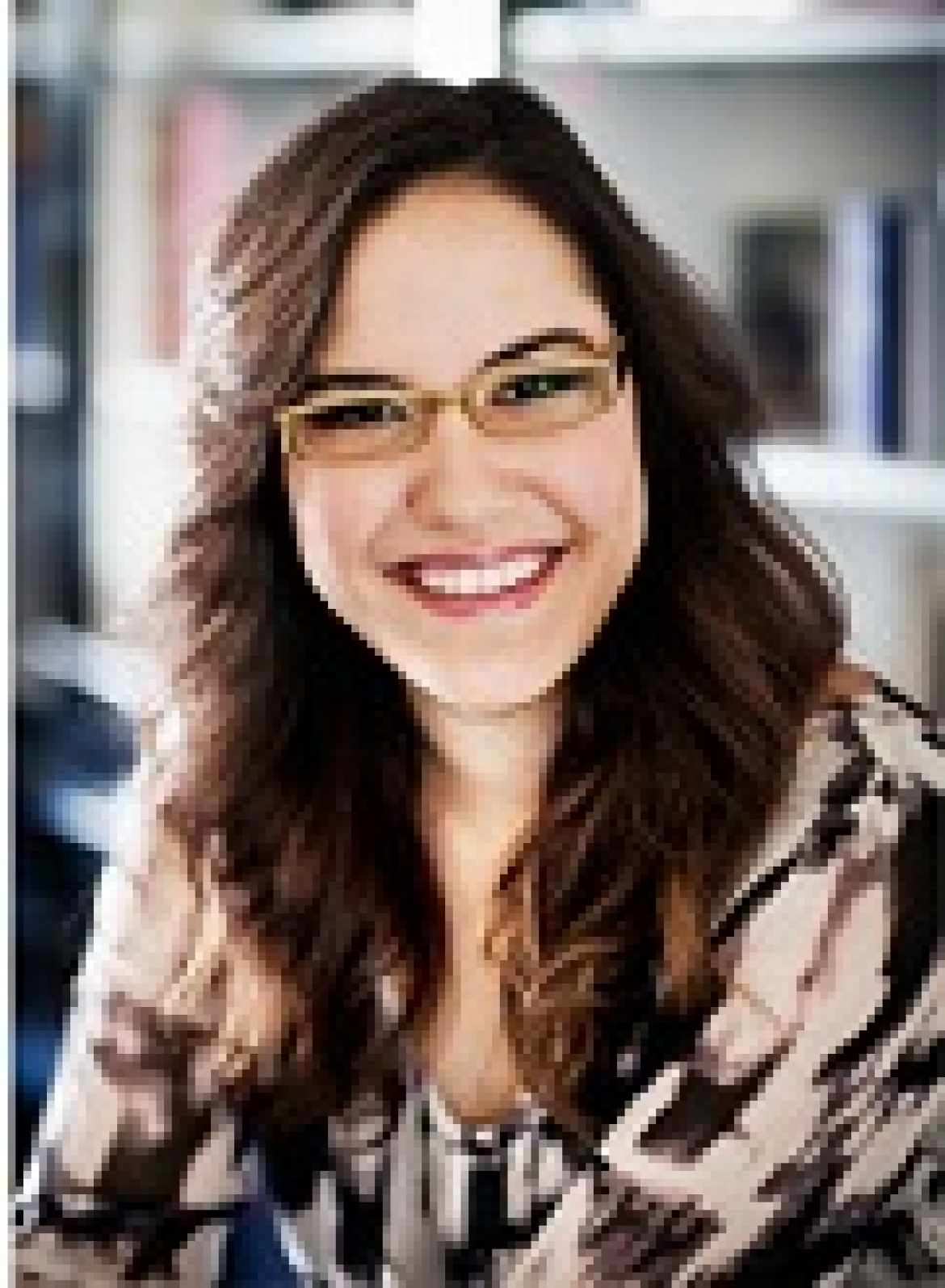