Mark is Charles Schwab's former Chief of Staff, Chief Customer Experience Officer, Chief Communications Officer and cofounder of the Schwab Foundation. He served as the Executive Producer of Schwab.com, with assets of over $1.4 Trillion. Forbes Magazine called Mark one of "America's top investors with the 'Midas' touch."
He is a founding advisor of the Stanford Realtime Venture Design Lab, and a visiting scholar at his alma mater, Stanford University. He has served as faculty at the World Economic Forum and the World Business Forum. He is a SupporTED coach on the team that coaches TED Fellows.

Mark served on the Board of Directors of Best Buy, Korn Ferry and Interwoven (now owned by HP). He was Chairman of Rioport - which popularized the MP3 player prior to the iPod and iTunes and was Chairman of Integration which was acquired by Silicon Labs.

Mark is an investor in entertainment software and health care companies. He is a Founding Board Member of Smule, which is Google and Apple's top music applications company - including a top selling app for the hit TV series Glee - with over 60 million active users. He is an investor in Cancer Genetics, a leader in DNA- based cancer diagnostics for personalized clinical management of cancer treatment.

Among his passions is Broadway. As a producer, Mark's plays have earned five Tony Awards and ten nominations, including Peter and the StarCatcher with Disney, and StickFly with Alicia Keys. He is a partner in the Broadway Times Square Theatre, which is being converted into a 4D permanent Broadway attraction. 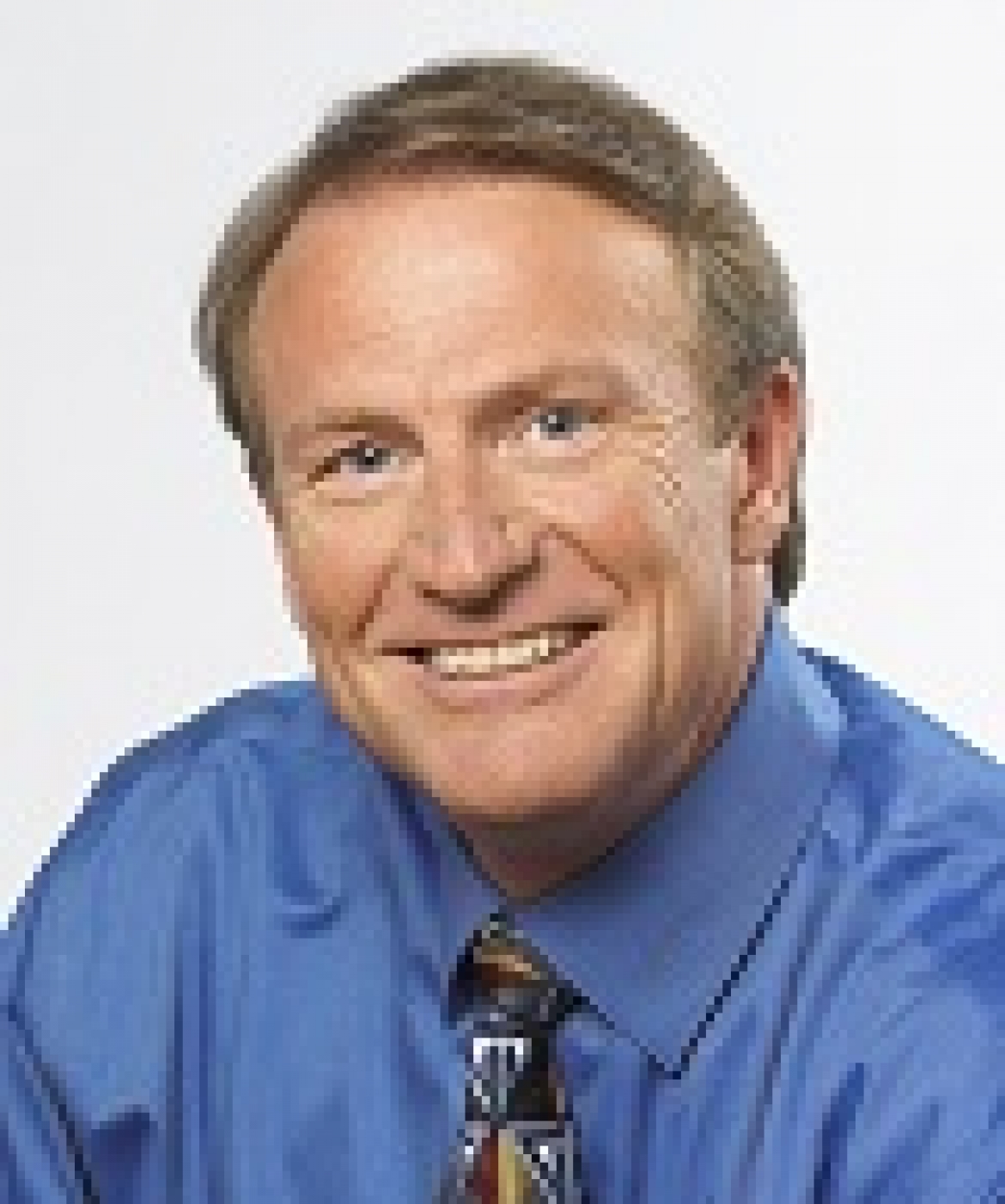