The presenter of ABC Radio's current affairs program PM, Mark Colvin has almost given his life for his job.
An award winning journalist, Mark first joined ABC radio news as a cadet after graduating from Oxford University with a B.A (Hons) in English.
Mark went to work on the newly-founded 2JJ (the precursor to Triple J) and spent three years presenting news, interviewing and producing current affairs and documentary specials.
A year as television news producer (Canberra) followed, then a year as one of the first reporters (along with Jenny Brockie, Paul Murphy and Andrew Olle) on Nationwide.
In 1980, at the age of 28, Mark was appointed London correspondent, travelling to cover such major stories as the American hostage crisis in Tehran and the rise of solidarity in Poland.
He returned to Australia in 1983 and was the founding presenter of The World Today on ABC Radio.
The following year, Mark went to Brussels as Europe correspondent and covered the events right across the continent as the Cold War began to thaw and the Gorbachev era began the process that would lead to the lifting of the Iron Curtain.
Mark was a reporter for Four Corners for 4 years making films on the French massacre of Kanaks in New Caledonia, the extinction of Australia's fauna, and the Cambodian peace process, among many others.
His film on the Ethiopian famine won a Gold Medal at the New York Film Festival and was runner-up for an International Emmy Award.
Mark was posted to London as TV Current Affairs correspondent, mainly reporting for Foreign Correspondent, The 7.30 Report and Lateline.
His language skills and long European experience paid off in stories such as his series on the relationship between Italian organised crime and Government, which culminated in the trial of former Prime Minister Giulio Andreotti.
Following a visit to Rwanda and Zaire, Mark was taken ill with a rare disease of the bloodstream, which nearly took his life. Many months in hospital followed and during his convalescence he suffered a second blow - as a side effect of the treatment, his hip-joints collapsed and both hips had to be replaced.
When Mark could finally throw away his crutches, he spent 18 months back in Europe, before returning to Sydney to take up the position of Presenter for ABC Radio's PM, a position he relishes.
"Radio is fresh, immediate and cheap to make, so there's a chance to go anywhere in the world for a breaking story" says Mark, "I love PM because it has the space to explore a wide range of the day's issues in more details and with more depth than the soundbite sausage-machine." 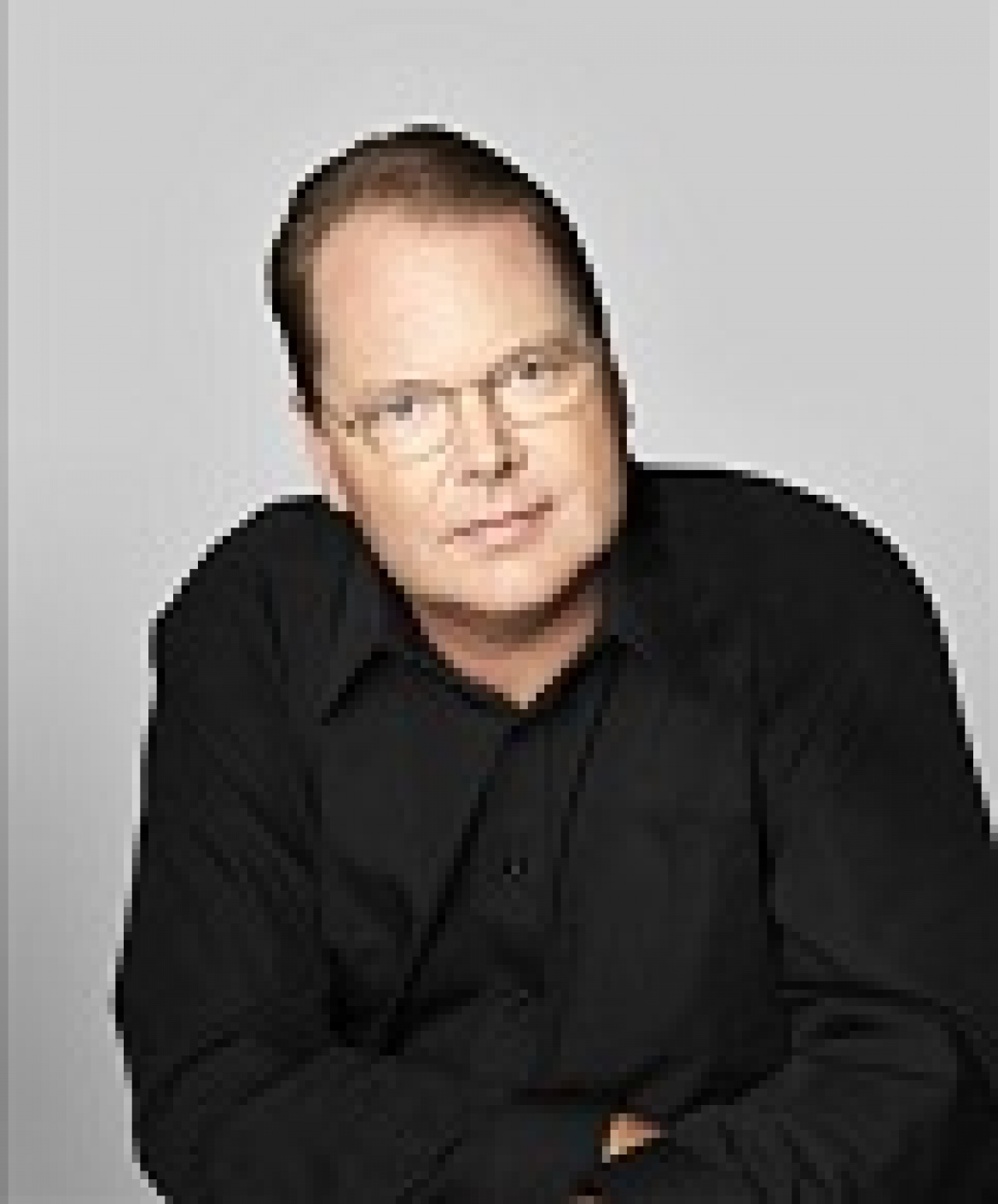