In 1998 Mark was selected coach of Australian Sevens Team to represent at the Commonwealth Games in Kuala Lumpur winning a Bronze medal.

With achievements such as, 'Young Australian of The Year' and the honour of being awarded 'Member of the Order of Australia Medal'. Mark has also been inducted into the 'Australian Sports Hall of Fame' and the 'International Rugby Hall of Fame'.

As well as his great successes on the field, Mark has also achieved great heights in the corporate world. Among his credits include being the Marketing Manager of the Australian Rugby Union, Sponsorship Director of DDB Needham and currently a Director of Horton Ella Communications.

Mark Ellla is truly one of the best rugby players in the world and is certainly one of the legends and gentleman of the game. 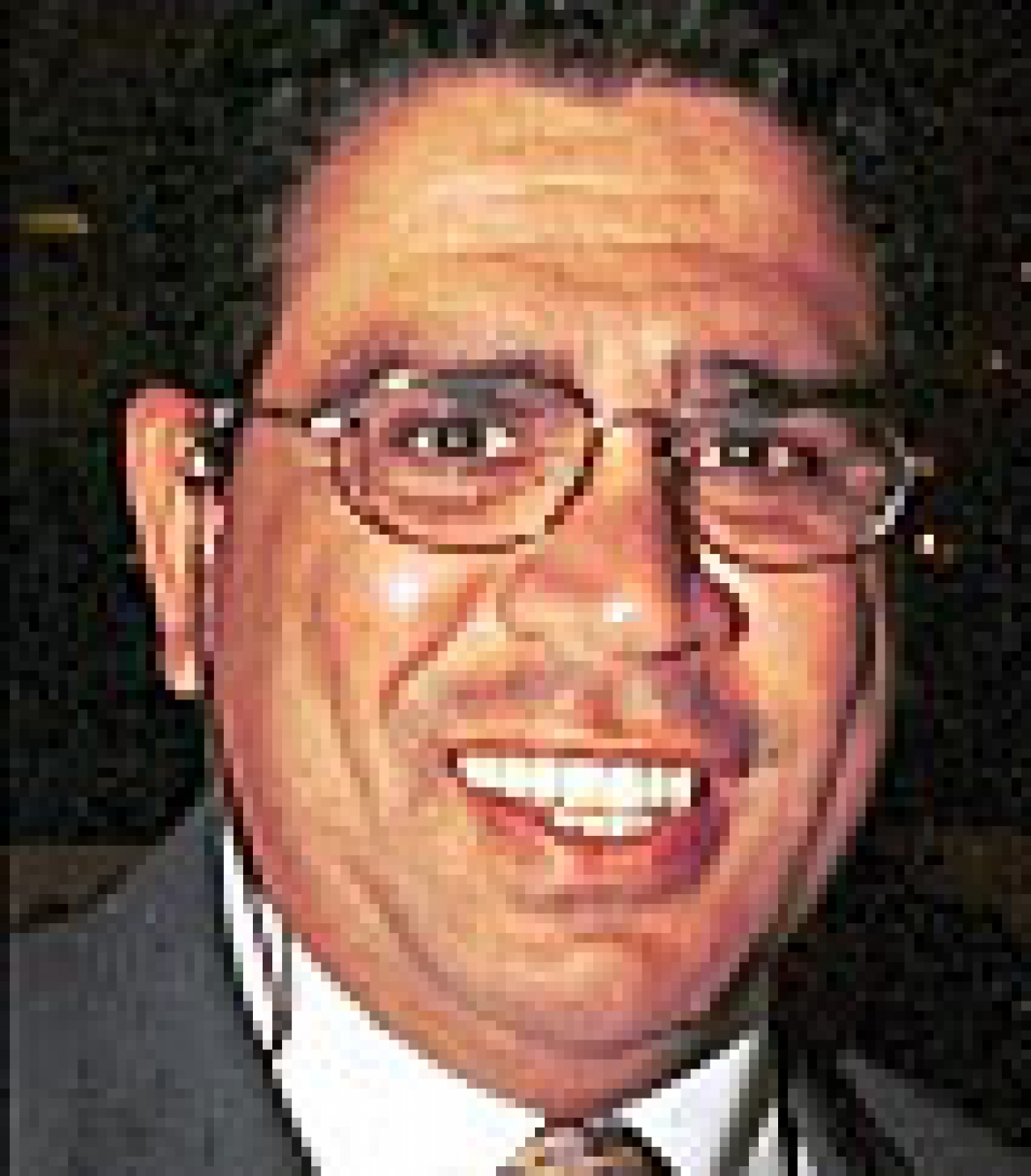