Mark is the founder of the 'story' consultancy and production company Seven Stories. He has over 15 years experience in storytelling and high end production, having enabled numerous blue chip companies to bring their stories to life, including the Australian Tourism Commission, Telstra, Berlei Australia, the NSW Roads and Traffic Authority, Computer Sciences Corporation (CSC), Beiersdorf, Thiess and Suncorp among others.

Mark's passion for film and production began in high school as a result of his complete lack of artistic talent. Faced with the dilemma of having to decide on a major work for the HSC, he decided to create a documentary and so began his love affair with storytelling.

Mark went on to complete a Bachelor of Arts with Film Honours at the University of New South Wales and, in 1994, began working for the award winning advertising agency DMB&B Weekes Morris Osbourne. Within 6 months, Mark became a producer and soon after the Head of Television.

With the growth of new media, Mark joined Cox Inall Communications in 1998 where he headed their interactive division, CIC Interactive. Here he developed expertise in interactive television and website development as well as expanding his production experience to include television programs, documentaries and television news.

In 2002, Mark formed his own production company to realise his life-long dream of producing his own film. Mark successfully wrote, directed and produced the film independent of any studio or government assistance. The result is the black comedy, Short & Curly, a triumph for all independent filmmakers and proof that with perseverance, inspiration and ambition, anything is possible. The film saw Mark travel to the United States to meet with leading film studios Universal Pictures and Focus Features where he secured distribution for his film. Mark is currently working on his second feature film The Best Man. 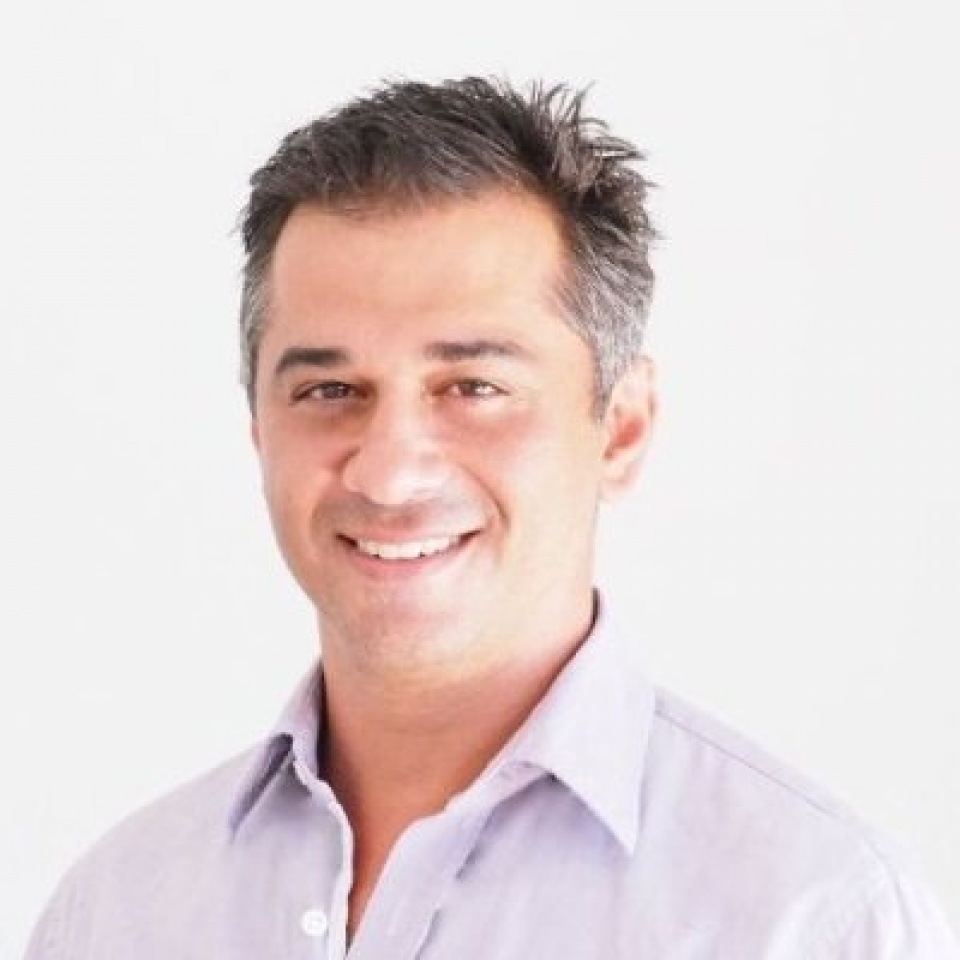