As a lad, Mark was lucky enough to have one of those 'boys own' jobs as a Search and Rescue Mountaineer in New Zealand's majestic Mount Cook National Park, one of the premier high alpine climbing regions in the Southern Hemisphere. Unfortunately he had a mishap in November 1982, ending up stuck in an ice cave dubbed 'Middle Peak Hotel' for 14 days.

His rescue was turned into a major media event as well as being a traumatic time for all involved. As a result of this very public hiccup to his climbing profession he lost both legs below the knees due to frostbite.

In the ensuing years, Mark has gone on to show my ability in a range of endeavours. His career has gone from legless mountaineer and ski guide, to research scientist after graduating with a first class honours degree in human biochemistry. That career evolved into winemaking with New Zealand's leading winemaker, Montana wines. Only recently after 10 years with Montana developing internationally acclaimed wines such as Lindauer, Deutz and all the fantastic Marlborough classics like Sauvignon Blanc, Mark has struck out in new directions, writing and inspiring people to excel.

Equally as exciting Mark has been busy skiing internationally in the early 1990's, cycling with a passion culminating in a Silver medal on the track in the Sydney 2000 Paralympic Games. More recently the mountains have called again, with summiting Aoraki/Mount Cook in January of 2002, a highlight of his life. In recognition of this, Mark received the New Zealand Order of Merit in 2003 for services to disabled people - people who he see as having not a lack of ability, just a different opportunity.

Most recently Mark successfully conquered the 6th highest mountain in the world, Cho Oyu (8201m) and has now become the first double amputee to have summited an 8000m peak.

- Know Where You Are Going

- The Real McCoy - Via Ferrata!

-What To Do When It All Turns To Custard 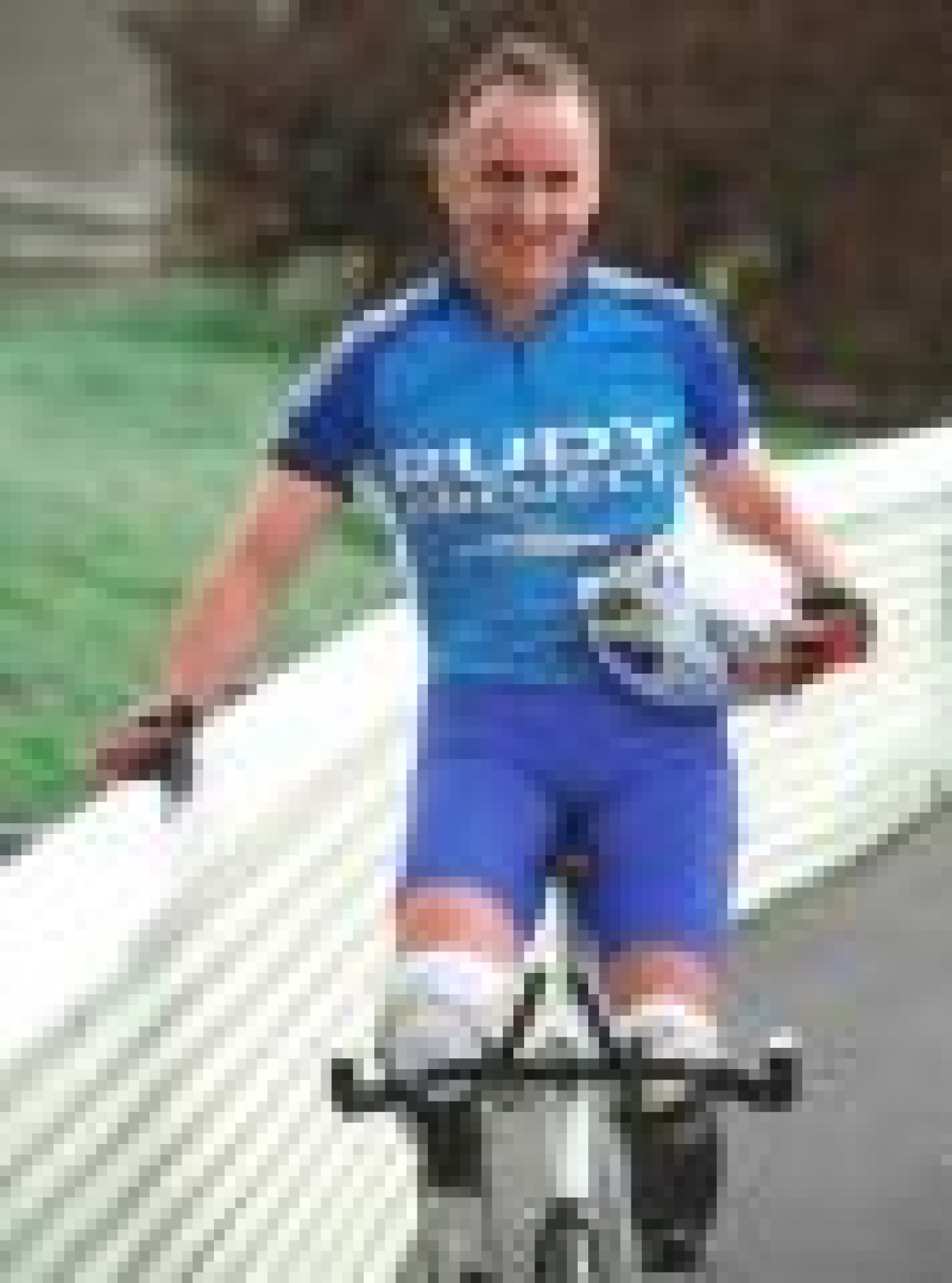