Mark started his working life as a Victorian State High school Physical Education and English teacher.  After completing 10 years of service for the Education department of Victoria he took long service leave and followed his child hood dream of becoming a helicopter pilot -he first learnt to fly aeroplanes and then helicopters and worked as a flight instructor teaching people to operate both kinds of Aircraft.

He saw an opportunity and joined the Victorian Police Air wing and worked his way up from line pilot to Senior Pilot training and checking and received Chief Pilot approval from CASA 2 years prior to leaving Vicpol.

Mark later secured a coveted position with Emergency Management Queensland as the Senior Pilot & Base Manager for the Archerfield Air Unit. He has been involved in 100s of emergency medical, search and rescue and counter disaster operations with helicopters and has thousands of hour's flight experience.

The 25 years of flying experience Mark has accumulated, culminated in the winch rescue of 28 people in one 2 hour flight in the Lockyer valley during the Queensland floods. 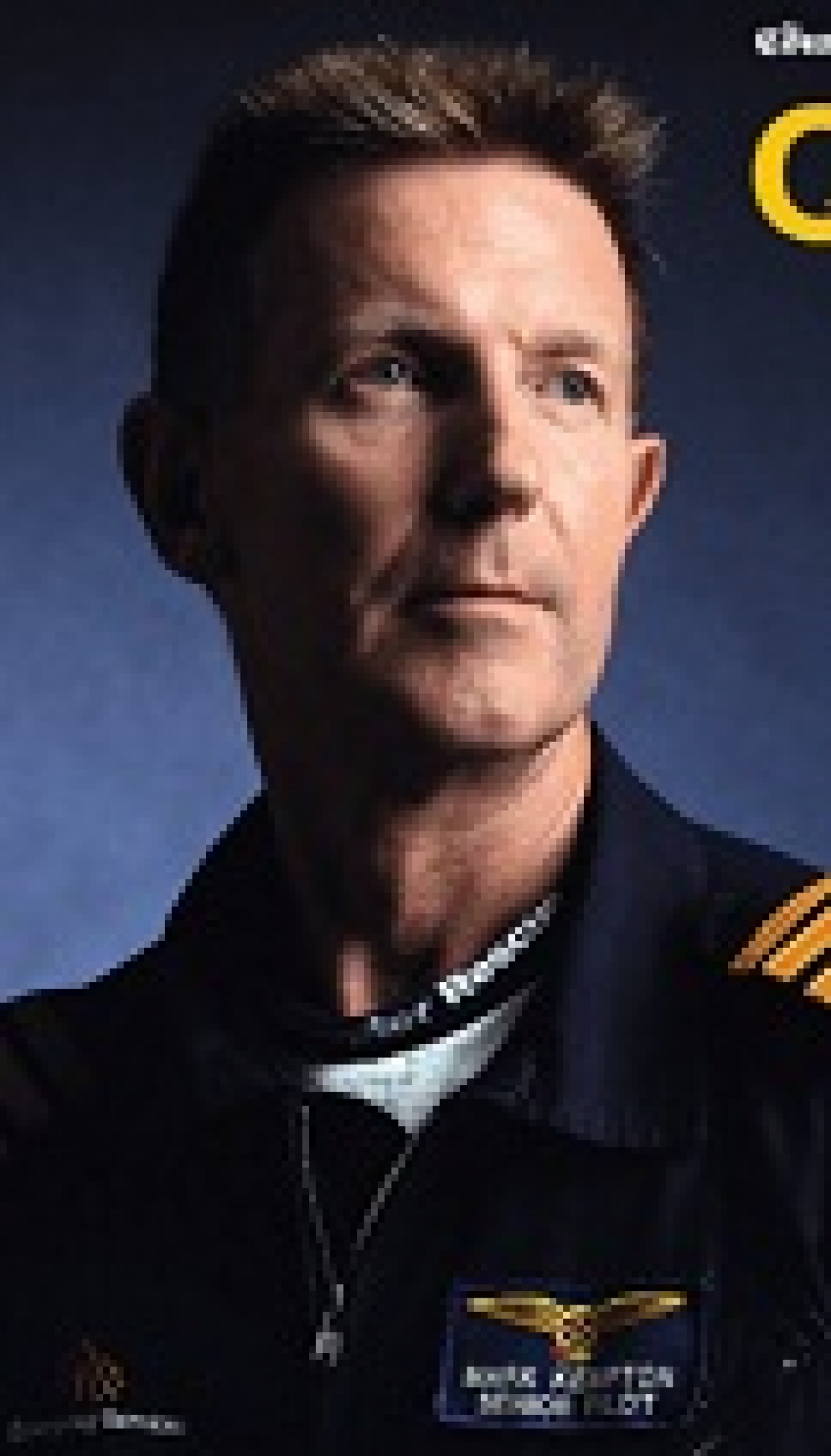