Few athletes have captured the world's heart's and imaginations like Ozzie surfer, Mark Occhilupo. Brought up in surfing mecca of South Sydney, Occy was quick to stamp it with his trademark style; gouging through waves with a relentless barrage of power and aggression. At 16 he exploded onto the contest scene, where he was instantly recognised as one of the strongest surfers on the planet.

But tragedy struck in 1988; Burned-out from eight years on the competition circuit, Occy dropped out of the world tour and spiraled down into alcoholism and obesity. Almost a decade went by, and everyone assumed that his wetsuit was well and truly hung out to dry...but Occy had other plans.

In what has become one of the most spectacular comebacks in sporting history, in 1996 Occy went back into training. He shed five and a half stone, recaptured the magic of his surfing, and rejoined the ASP World Tour! To the astonishment and delight of his fans and fellow surfers, in 1999 a determined Occy went on to finally win the World Title he'd chased his whole adult life. 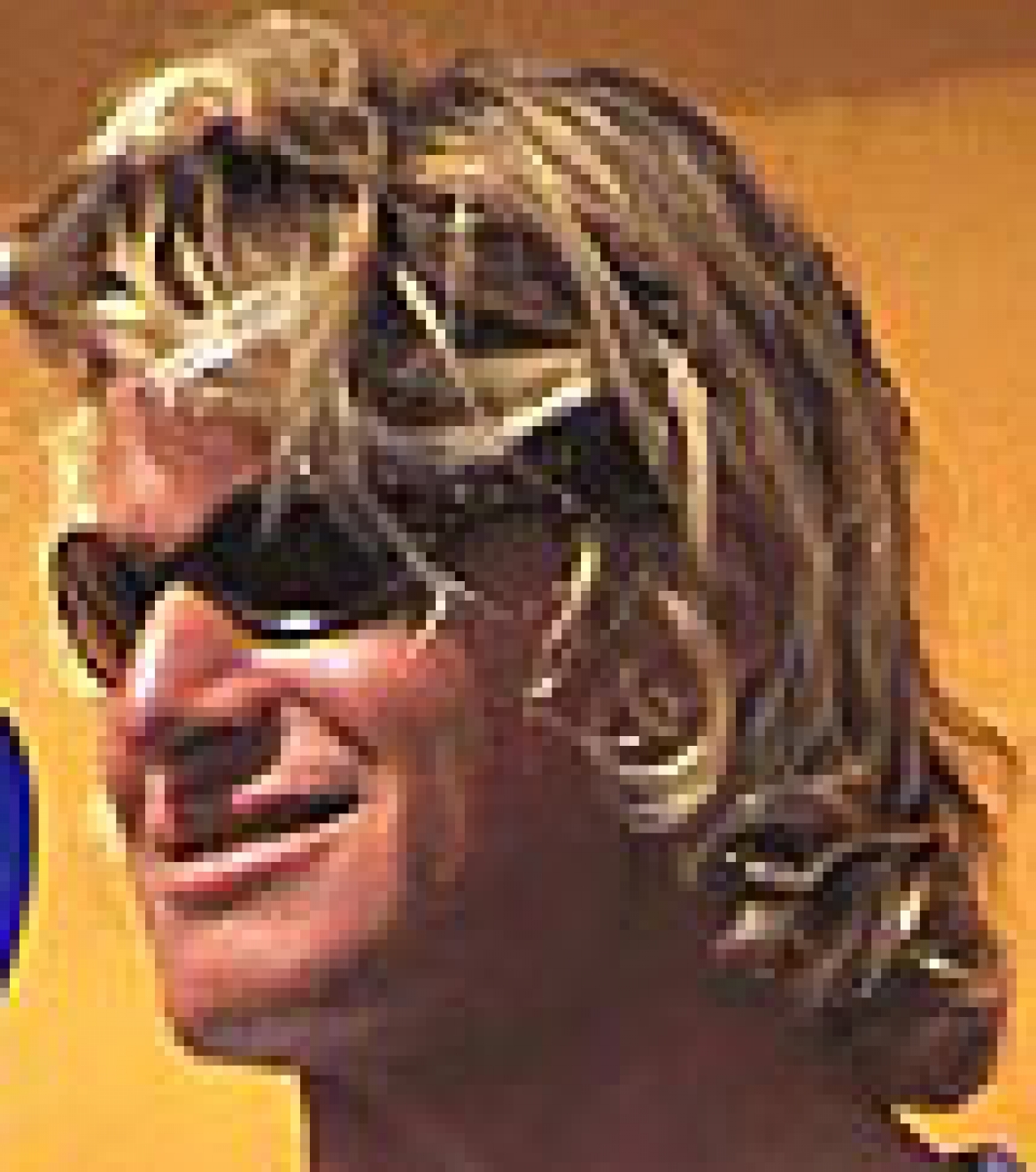