Mark Seymour is internationally regarded as one of Australia's best singer / songwriters. Since making his name as the lead singer of Hunters & Collectors, Mark has enjoyed a stellar career as a singer and acoustic guitarist. He's also composed film scores, written and performed music for theatrical productions and acted. In 2008 Mark wrote & released a novel, Thirteen Tonne Theory, a loose collection of stories, observations and exploits from his 18 years with Hunters & Collectors and subsequent career as a solo musician.

Mark reached Australian rock cult status throughout the 80's and 90's as the lead singer for Hunters & Collectors, the band performed around the world, a rollicking eight piece funk ensemble. When in 1998, Mark decided he'd done all he could as the front man of Hunters & Collectors, he plunged into the unknown, finding himself alone on stage with just an acoustic guitar.

In going solo, Mark discovered a new and refreshing intensity in his voice that he'd believed he'd lost in the band. Mark Seymour's subsequent five solo albums, each of which has been highly successful, still bare the raw, emotional hallmarks of his writing for the landmark Hunters & Collectors album, Human Frailty.

He's known to his friends and fans as the warm, generous, laconic and, most importantly self-depreciating person we meet ( in his book ).
- Robert Forster 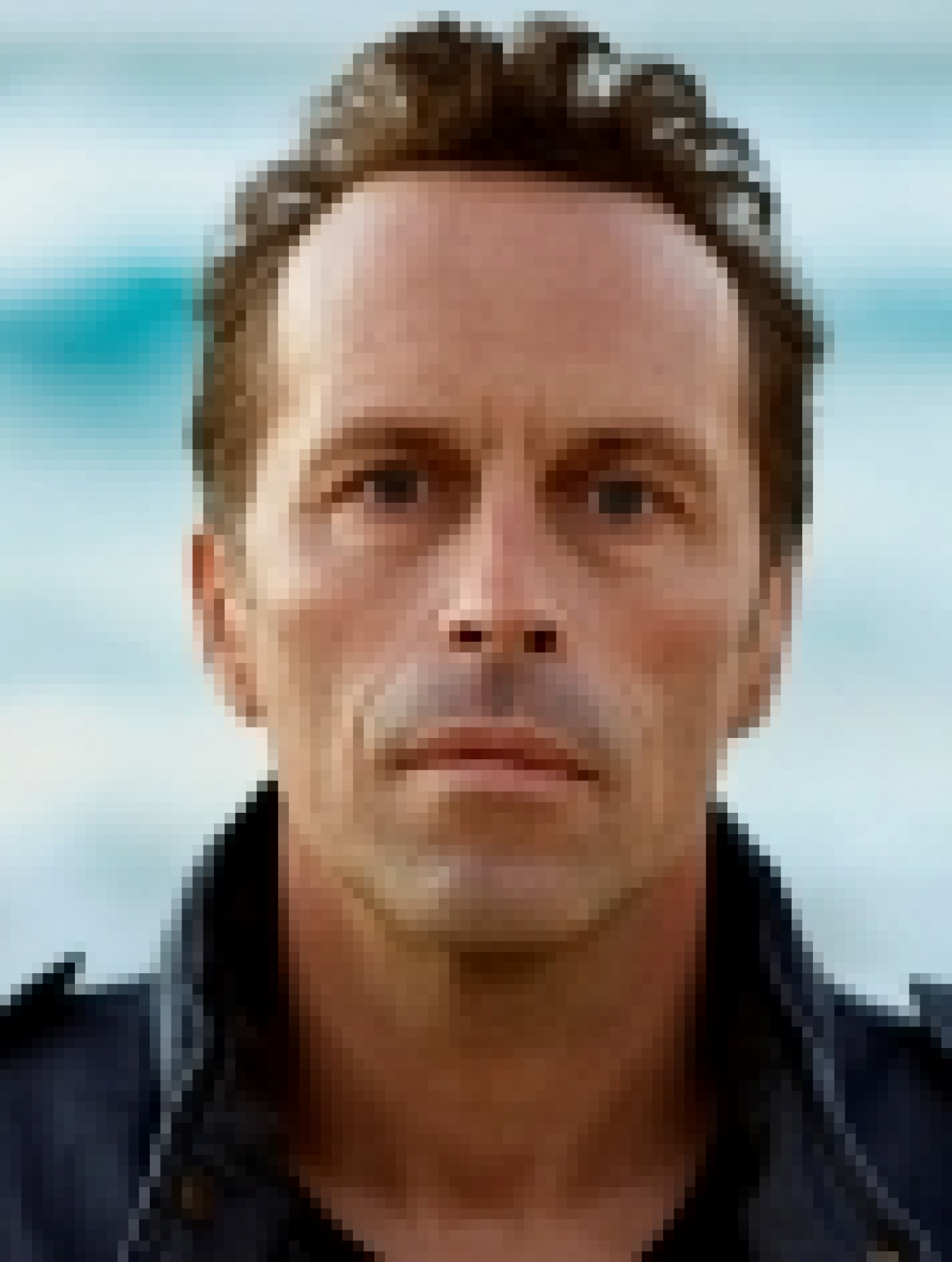