When Australian of the Year for 1999, Mark Taylor retired from international cricket on February 2, 1999, the curtain dropped on an outstanding career as a player and Test Captain.

During the decade that he opened the batting for his country and the five years he was its highly-acclaimed and successful Captain, the New South Welshman was in the vanguard of a triumphant era for Australian cricket, departing the game with his country clearly the No. 1 Test-playing nation.

During the Taylor regime, the record books were constantly updated. Voted Australia's most admired sportsperson by Inside Sport magazine in February 1999, Taylor, himself, left the game with several proud personal milestones that will stand the test of time. Among them was his record-equalling 334 not out in the second Test against Pakistan at Peshawar in October, 1998. His history-making, 12-hour innings, compiled from 564 balls and laced with 32 fours and one six, enabled him to share the mantle as Australia's highest run scorer in Test cricket with the world's greatest-ever batsman, Sir Donald Bradman, who scored his 334 against England at Leeds in 1930.

That Taylor decided to declare Australia's innings closed with his score unconquered on 334, thus forfeiting the chance to edge his way past Sir Donald, and perhaps even challenge West Indian Brian Lara's world record score of 375, earned him widespread commendation from the cricket world. Taylor backed up his magnificent performance in the first innings of the Peshawar Test with an accomplished 92 in Australia's second innings. Giving him a match tally of 426 runs, the highest ever by an Australian in Test cricket and only 30 runs behind the world record held by Englishman Graham Gooch.

Australia's Captain from 1994 to 1999 - and the nation's 39th in the 122-year history of Test cricket - Taylor scored 513 runs at 128.25 in the three Test match series against Pakistan which Australia won 1-0. During his triple century performance, he passed Sir Donald Bradman and Greg Chappell on Australia's all-time run-scoring list. When he announced his retirement from international cricket, Taylor, with 7,525 runs from 104 Tests - at an average of 43.50 - trailed only Allan Border (11,174 from 156 Tests) on Australia's Test honour roll. 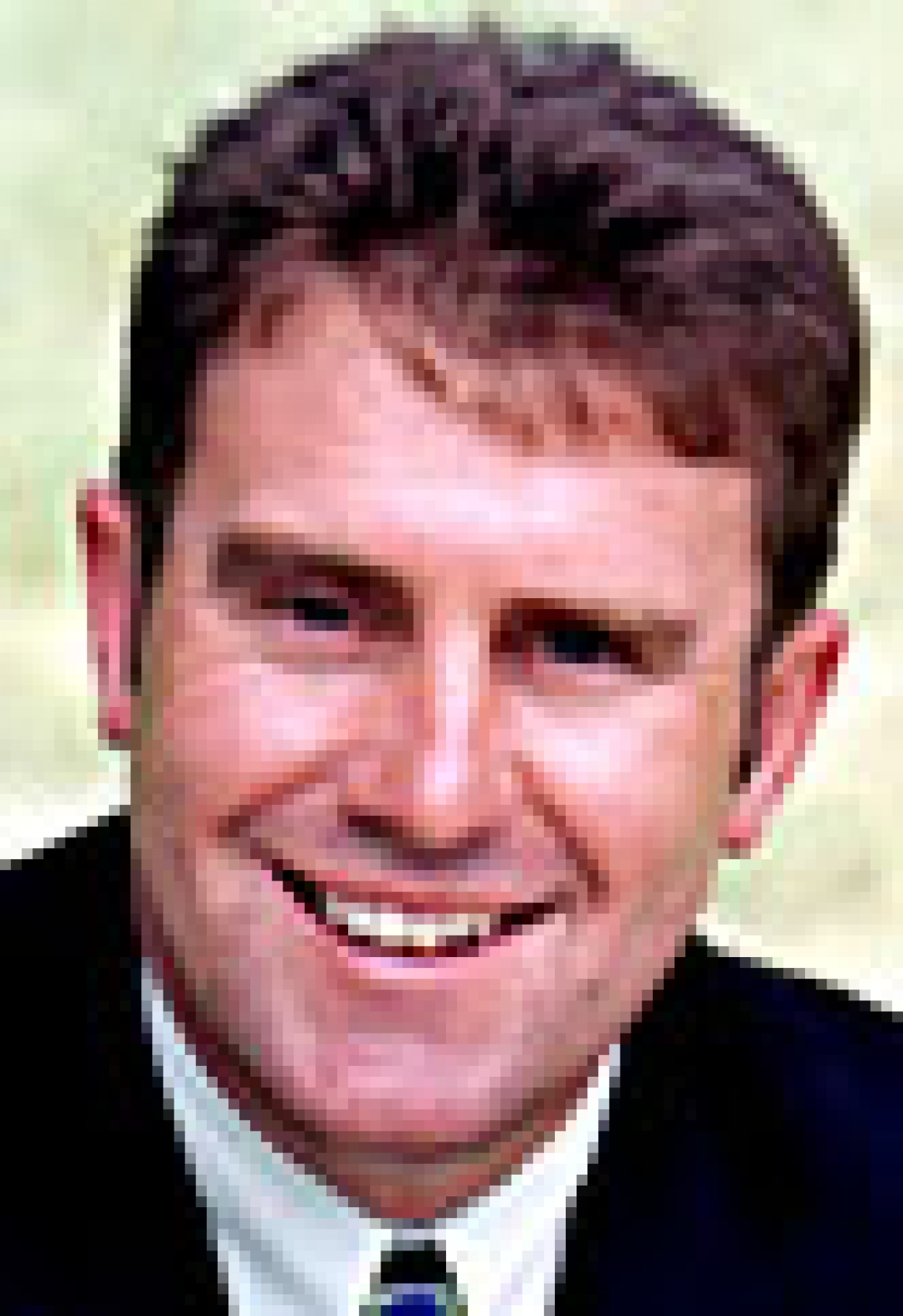