In the area of human potential, no one is better known and more respected than Mark Victor Hansen. For more than 25 years, Mark Victor Hansen has focused solely on helping people and organizations, from all walks of life, reshape their personal vision of what's possible. His powerful messages of possibility, opportunity, and action have helped create startling and powerful change in thousands of organizations, and millions of individuals worldwide.
With his endearing charismatic style, Mark captures his audience's attention as well as their hearts. With his one-of-a-kind technique and masterful authority of his work, time and again he continues to receive high accolades from his audiences as one of the most dynamic and compelling speakers of our time.

You may know Mark better as "that Chicken Soup for the Soul guy." It's true. The last handful of years has seen Mark, and his business partner Jack Canfield, create what TIME magazine calls "the publishing phenomenon of the decade.". With more than 90 million Chicken Soup for the Soul books sold in North America alone and over 100 licensed products in the marketplace, it is one of the most successful publishing franchises in America today.

But the Chicken Soup idea was just one of many that has propelled Mark into a worldwide spotlight as a sought-after keynote speaker, best-selling author and marketing maven. His credentials include a lifetime of entrepreneurial success, in addition to an extensive academic background. He is also a prolific writer with many popular books such as The Power of Focus, The Aladdin Factor, Dare to Win and others. Mark has also made a profound influence through his extensive library of audio programs, video programs and enriching articles in the areas of big thinking, sales achievement, publishing success and personal and professional development.

His new book The One Minute Millionaire: The Enlightened Way to Wealth is destined to inspire the creation of one million new millionaires this decade. He has co-authored this book with Robert G. Allen (best-selling author of Nothing Down, Multiple Streams of Income and Multiple Streams of Internet Income) published by Harmony Books, a division of Random House Publishing.

His energy and exuberance travels still further through mediums such as television (Oprah, CNN and The Today Show), print (TIME, US News & World Report, USA Today, The New York Times and Entrepreneur) and countless radio and newspaper interviews as he assures our planet's people that "you can easily create the life you deserve."

Mark is the founder of MEGA Book Marketing University and Building Your MEGA Speaking Empire. Both are annual conferences where Mark coaches and teaches new and aspiring authors, speakers and experts on building lucrative publishing and speaking careers.

Mark is also known as a passionate philanthropist and humanitarian, working tirelessly for organizations such as Habitat for Humanity, American Red Cross, March of Dimes, Childhelp USA and many others.

In the year 2000, The Horatio Alger Association of Distinguished Americans honored Mark with the prestigious Horatio Alger Award. Each year, this association honors American leaders who personify the virtues and principles inherent in the success stories written by nineteenth century American author Horatio Alger, Jr. As an award winner, Mark's extraordinary life achievements stand as a powerful example that the free enterprise system still offers opportunity to all. In 2000, Northwood University honored him as the Outstanding Business Leader of the Year. In 2002, The University of Toledo presented Mark with an Honorary PhD in Business Administration and established the Mark Victor Hansen Entrepreneurial Excellence Fund, which will help shape the minds of future business leaders and assist in the development of the faculty who will teach them. 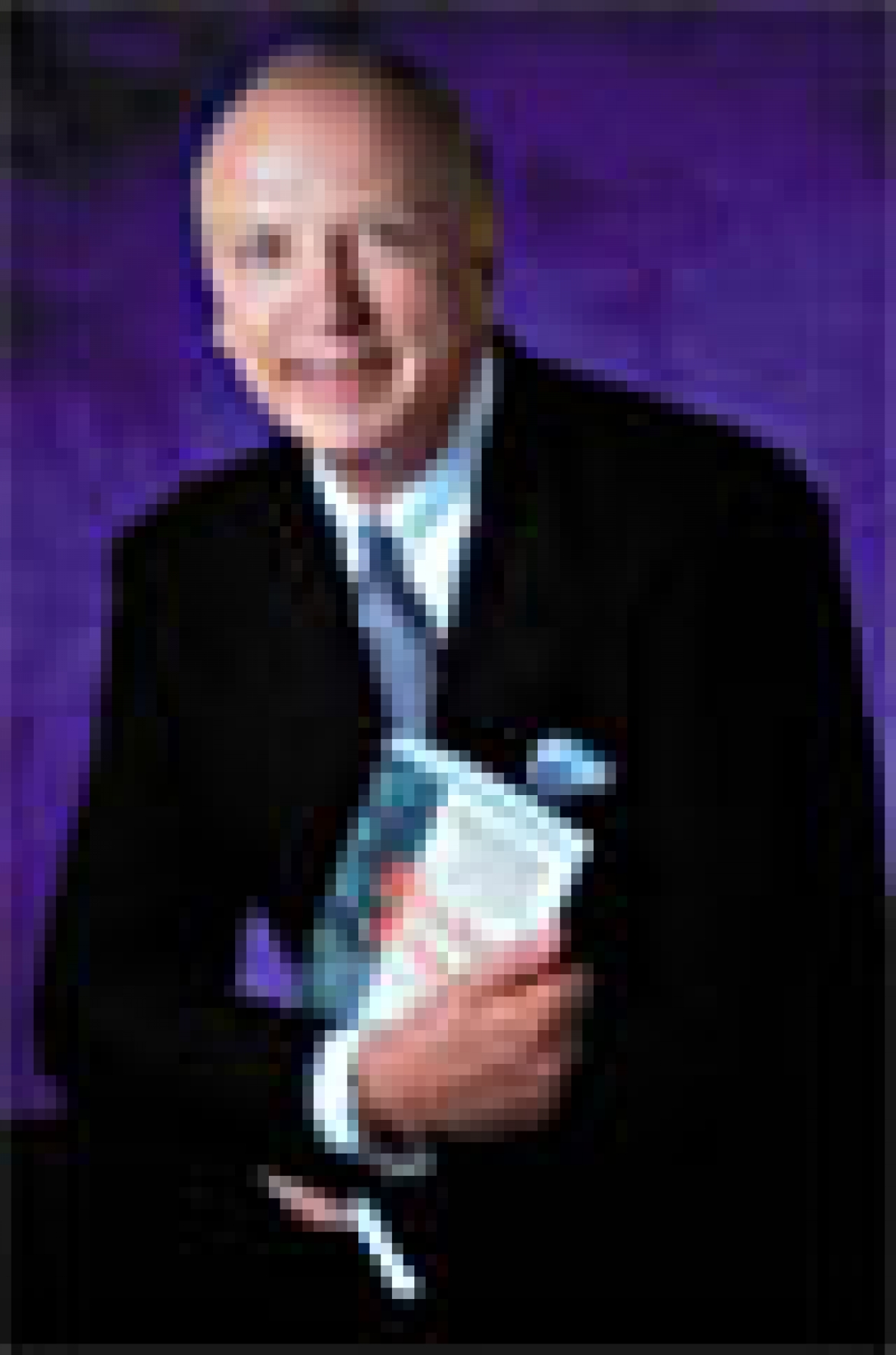