Australia's most loved teenager! The Mark Vincent Show is available for bookings in Australia and Internationally.

It's hard to reconcile that Mark Vincent, the strikingly handsome young man on the cover of his third CD is still in his teens. See his jet black styled hair, admire his confident swagger, take in his mature conduct and impeccable manners and you're kind of stumped, in a good way.

And then you hear him sing. And the power, resonance and timbre move you in a way you don't quite expect. And still you find it hard to compute that voice could emanate from someone so young. That is the package which continues to surprise with Mark Vincent.

His debut album My Dream - Mio Visione was a critical and commercial hit. It peaked at #2 on the national ARIA chart and raced to Platinum sales in less than four weeks. Was it fate or just bad luck that he was kept from the #1 position by the late Michael Jackson? "If anyone was going to beat me in the charts, it had to be Michael Jackson" Mark says, good-naturedly, of him being pipped to the #1 post by the late star.

Ater winning the debut series of AUSTRALIA'S GOT TALENT and scoring a recording contract he was invited to perform with both Whitney Houston and The Priests in front of thousands of people, performed several times on Channel 7's "Sunrise", and at major sporting events across the nation.

"Singing in front of thousands of people, having my debut album go Platinum, it's incredible" he says. 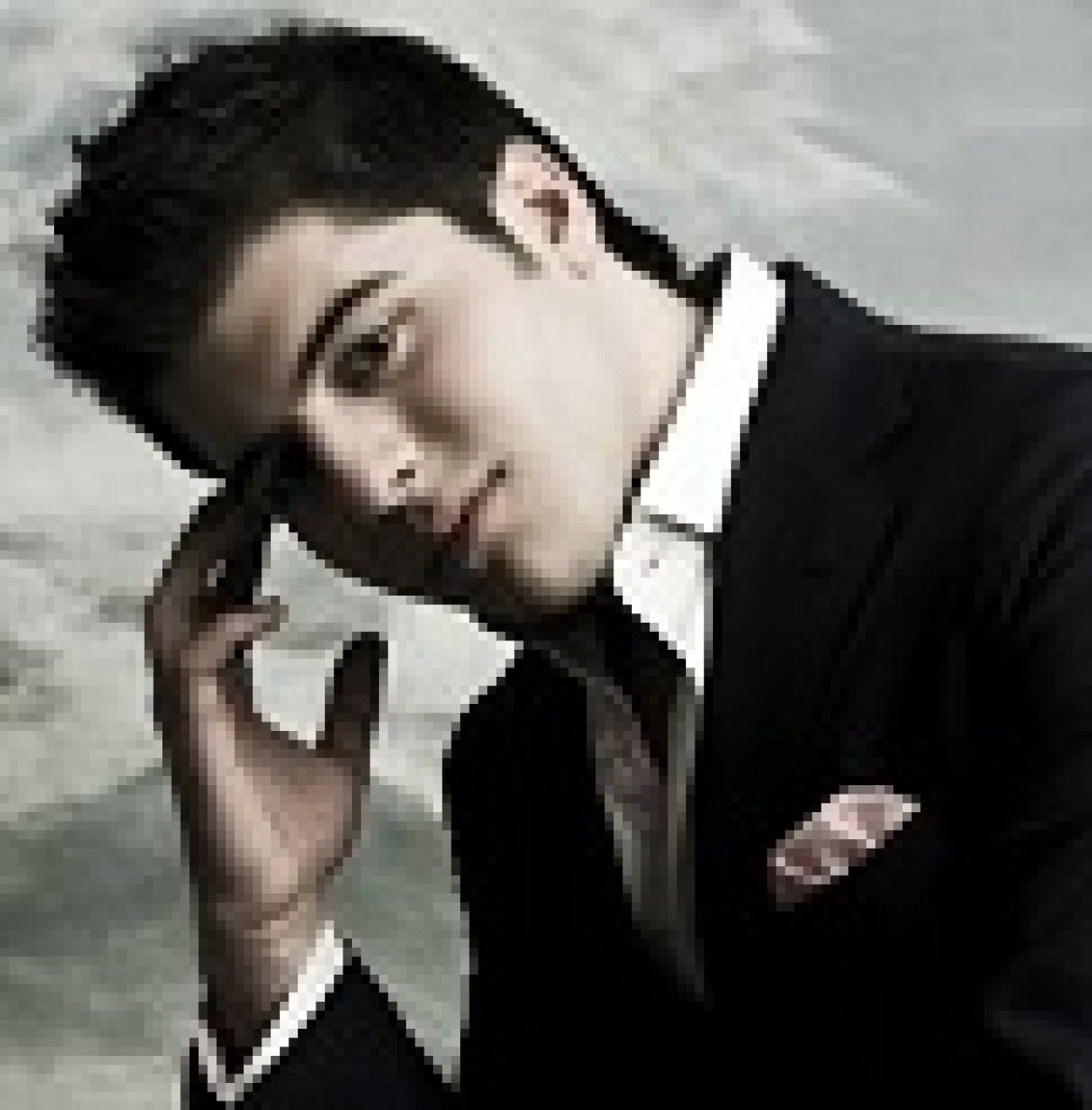