Mark Wales grew up in the red dirt of West Australian mining towns in the Pilbara. After deciding he wanted to join the SAS in high school, Mark embarked on a career in the Australian military that would eventually lead him to the battlefields of Afghanistan. As a Troop Commander in charge of 30 elite soldiers, Mark’s role was to lead combat missions against senior enemy commanders, deep behind enemy lines. Through this unique and harsh environment, Mark developed his skills in leadership, teamwork and high performance.

Like many in his situation, Mark battled depression and stress disorders after warfighting in Afghanistan. He tackled recovery with the same intensity he applied to Special Ops training. He rigorously researched the fundamentals of neurobiological science and the benefit of skill development. This approach underpinned a strong recovery, and drove personal growth far beyond his previous abilities.

Mark’s successful recovery and growth led him to embark on a high profile career in business. With four attempts of the GMAT, he was accepted into an Ivy League college in the U.S.A, and after graduation he joined McKinsey & Company, a respected consulting outfit also known as ‘The Firm’. He founded a fashion startup Kill_Kaptur, a tough-luxury ecommerce brand. He was a competitor in Australian Survivor 2017, the world’s #1 reality TV show.

An avid surfer, boxer, and cook, Mark stays active and keeps his experiences as varied as possible. He believes that past experience should never be a limitation to embarking and excelling in something new.

Mark loves to reveal the common threads that run through human competition in all arenas, and the importance of a growth-mindset to overcoming mental illness and drive success in future endeavours.

Pre-mortems: wargaming your plans and teams for improved resilience (Workshop)

Pre-mortems: wargaming your plans and teams for improved resilience 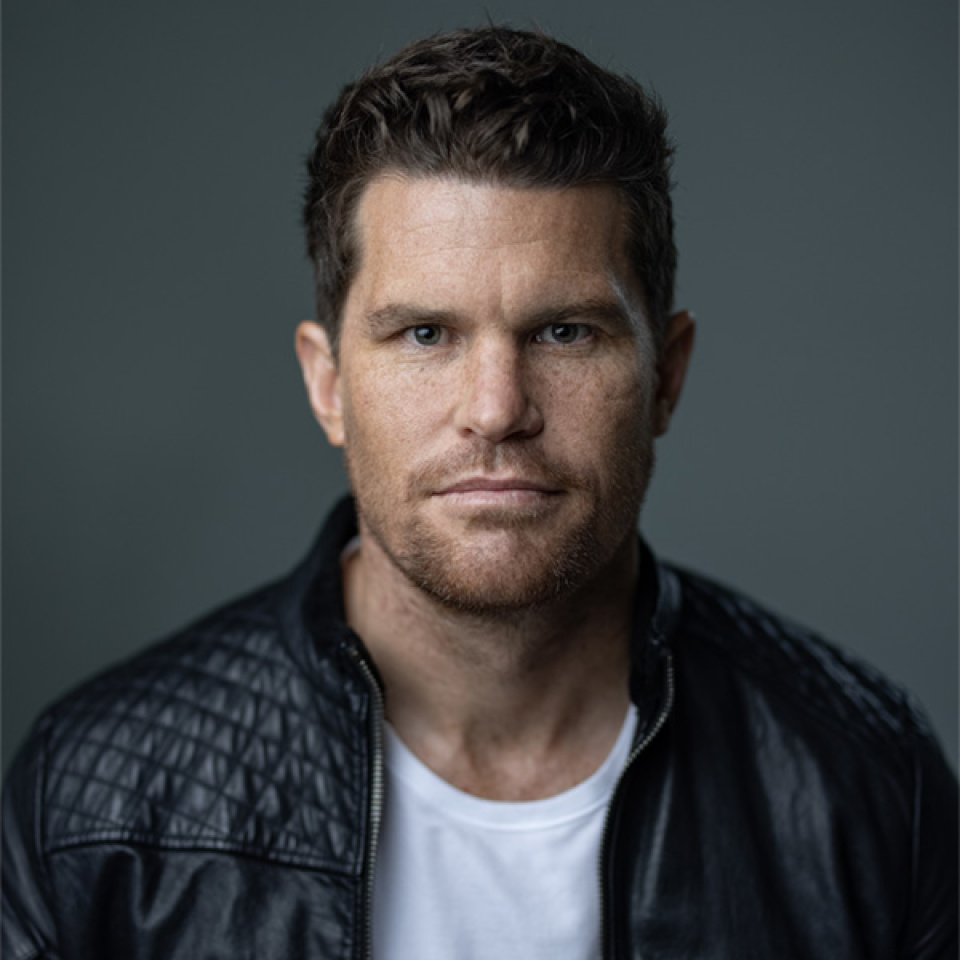