Mark has been described by Sir Donald Bradman as, "The most elegant and graceful cricketer of the modern era."
His 14 years at the elite level of Australian cricket have been studded with records and he will be remembered as one of the finest cricketers this country has ever produced.

Since his one-day international debut against Pakistan in 1988-89, Mark had been a near-permanent fixture in an Australian side that has enjoyed outstanding success, including the 1999 World Cup and the record-breaking streak of 16 consecutive Test wins.

Mark has been an inspiration not only to his teammates but also to a host of young players because of the way he has played the game - hard but fair and in a positive way.

His record is an outstanding one.

WOW!!! Please pass on my thanks to Mark. We had a great time. The members that attended were amazed, thrilled, & overwhelmed with his spontinaity, his willingness to speak with them and sign their personal items. ....Thank-you Mark, for your ability to recognise that not all Aussie's have the opportunity to fulfil their dreams, but can tell their kids and their grand-kids that they once met a man who did.For the men that attended on Wednesday, I have been asked to pass on my sincere thanks, for a job not only well done but for displaying a level of real, true blue aussie spirit by allowing them a moment of glory.
- Australian Society of Baking 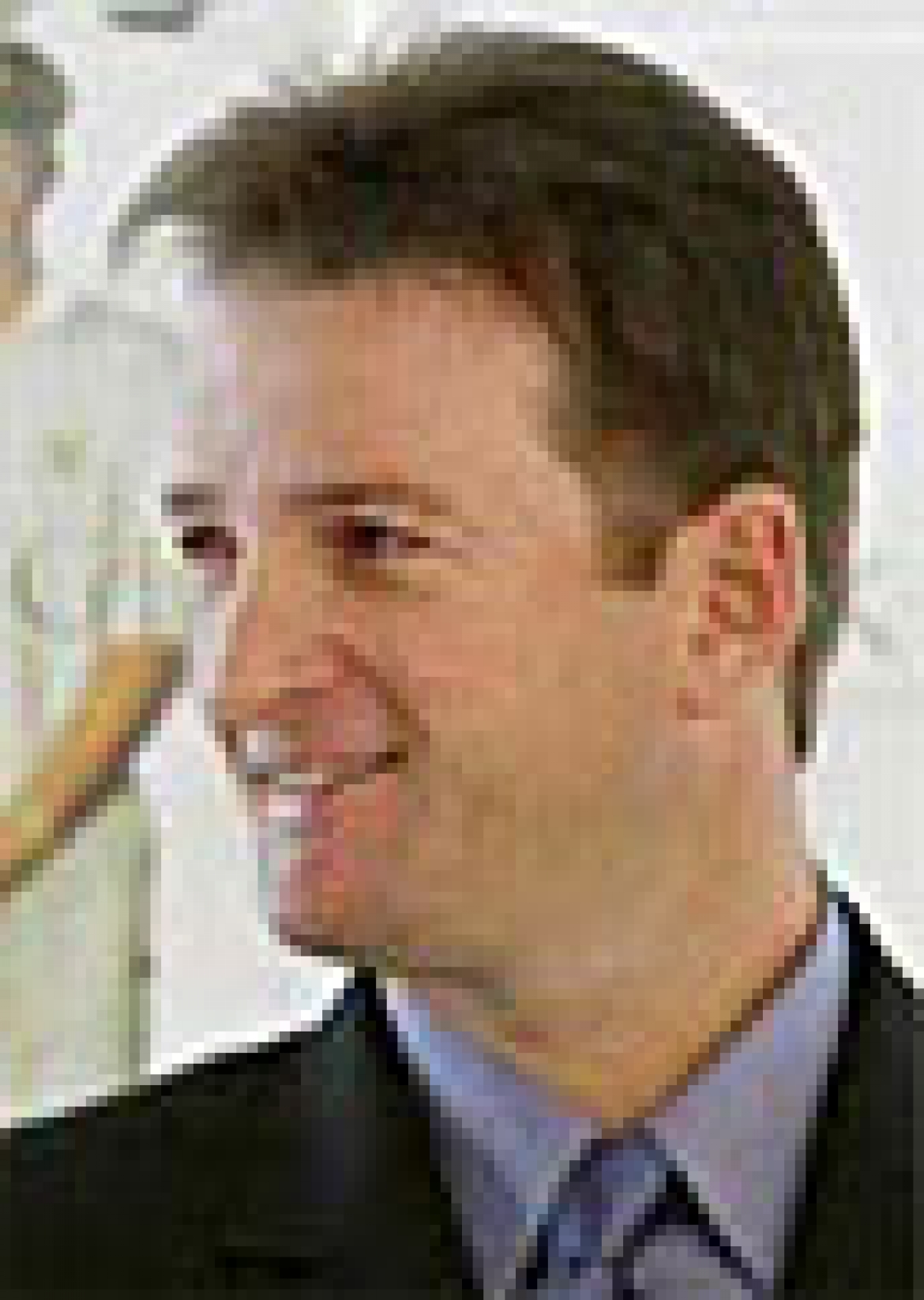