Over the past 12 years Mark Woodforde has been one of Australia's most successful players in world tennis.
In singles he has won four ATP tour events in Auckland, Adelaide (twice) and the US Pro Championships in Philadelphia. He has had career wins over all of the world's top players and in 1996 established himself as Australia's top ranked singles player.

Mark reached the semi-finals at the Australian Open in January 1996, and followed this with consistent results all year, forcing his way into the Grand Slam Cup. The Grand Slam Cup is for the top sixteen players from the Grand Slam events during the year, with the winner's share being $2 million.

Combining with Todd Woodbridge in doubles tennis, Mark formed the most successful team in tennis history. The Woodies, as they are affectionately known throughout the world, have become modern day legends. In not only tennis, but Australian sport in general!

Following his win at the Atlanta Games, Mark was awarded the Order of Australia Medal in recognition of his achievements and commitment to tennis.

Mark retired from tennis in 2000 and is now a successful commentator on the tennis circuit.

In September 2000 they will attempt to defend their Gold Medal from the Atlanta Olympics. This would further establish their legendary position in Australian Sport.

Mark Woodforde has been very supportive of tennis in his home state of South Australia where he has sponsored two events a year for the past few years.

Mark is a much sort after speaker and presenter, He has been engaged by major corporations and enjoys this side of his career, along with TV work.

Mark's hobbies include golf, dinner parties with friends and the movies.

Following his result at the Atlanta Olympics, Mark was awarded an OAM. 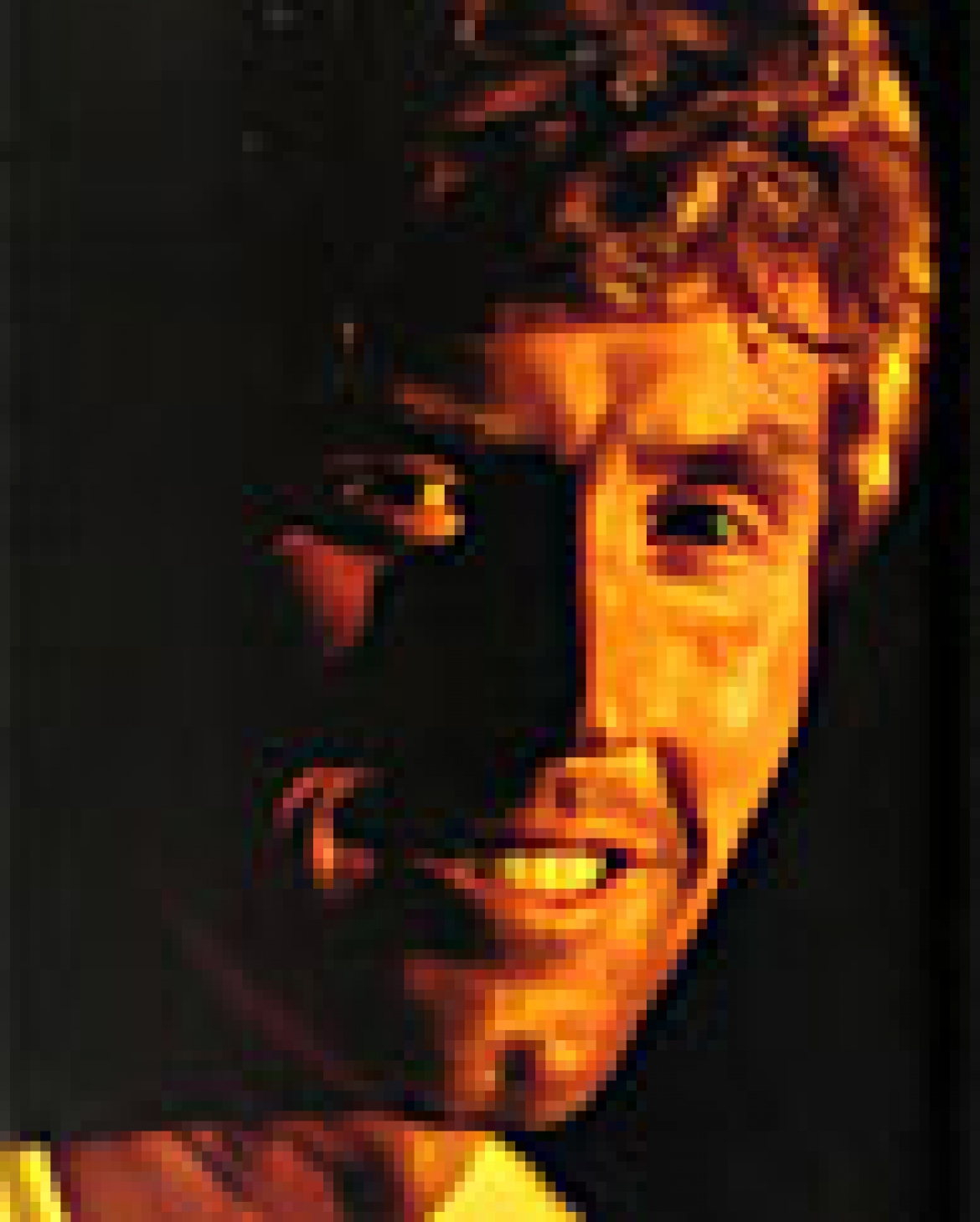