Markus Zusak is the author of five books, including the international bestseller, The Book Thief, which has been translated into more than forty languages. First released in 2006, The Book Thief has spent a total of over 385 weeks on the New York Times bestseller list, and still remains there eight years after its publication. The book, was made into a major motion picture in 2013.
His first three books, The Underdog, Fighting Ruben Wolfe and When Dogs Cry, were all published internationally and garnered a number of awards and honors in his native Australia, and the US. I am the Messenger won the 2003 Australian Children's Book Council Book of the Year Award (Older Readers) and the 2003 NSW Premier's Literary Award (Ethel Turner Prize), as well as receiving a Printz Honor in the US.

Zusak was recently awarded the 2014 Margaret A. Edwards Award for lifetime achievement in writing for young adults. Zusak lectures around the world, inspiring audiences with his own story of becoming a writer and an insider's look at the crafting of his incredibly celebrated novel.

Markus Zusak grew up in Sydney, Australia, and still resides there today with his wife and two children. 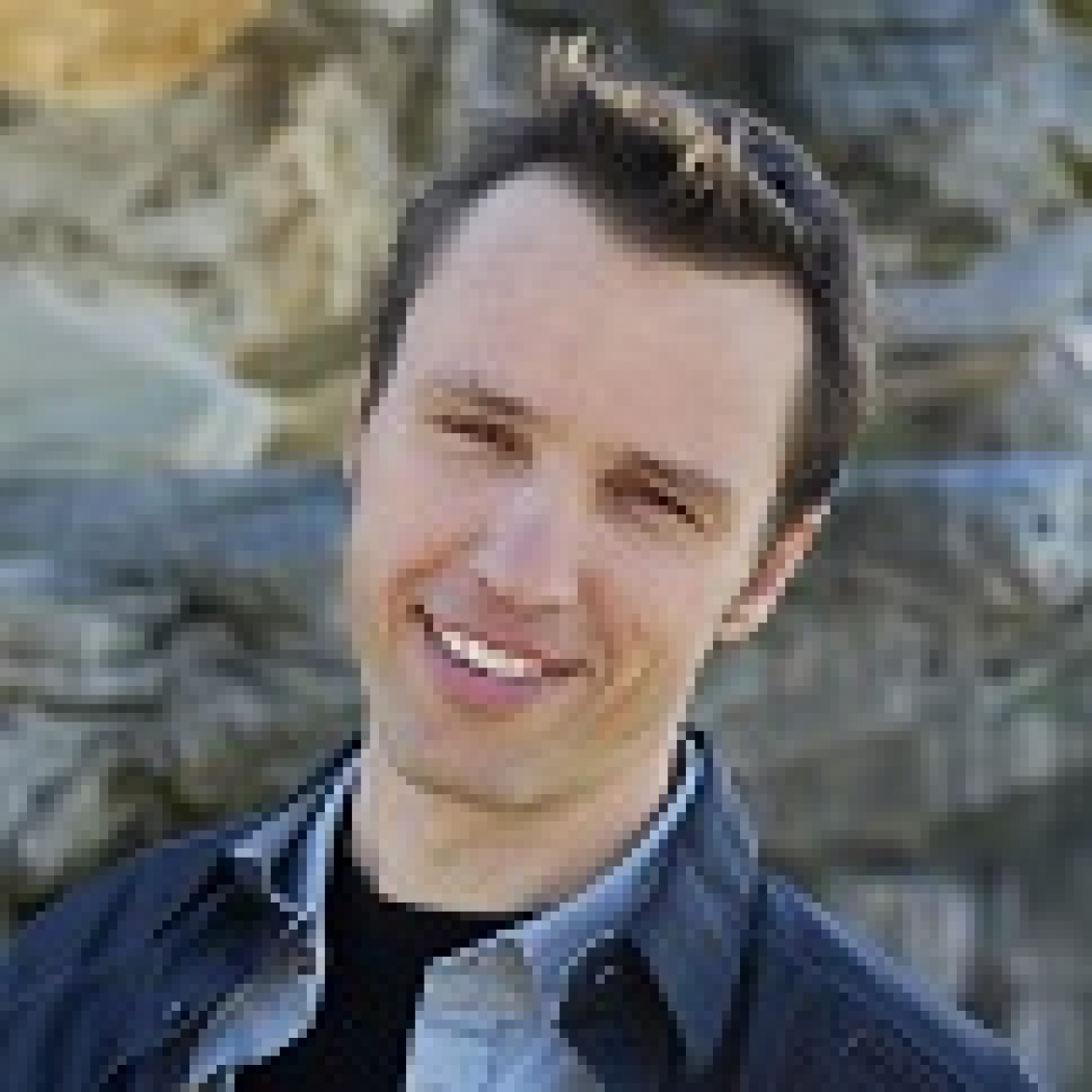