Martin Hall heads a team of 50 staff who teach just under 2000 active students the traditional martial art and newest Olympic Sport of Taekwondo at his 4 full-time Taekwondo Centres. Students at Hall's Taekwondo range in age from 4 to 64 years. Hall's Taekwondo is the market leader.

Martin believes our society today is driven by 'edutainment', and is also craving a firm foundation of mind body balance life skills. He drives his audience as he drives his staff and students with passion, determination, humour and example. He has the special talent of understanding his audience, actively communicating with them and bringing out their best.

Board breaking with large or small groups is his favourites finale; at a convention in May 2005 he had 1000 people successfully break boards in 8 minutes!

Martin has been in business with Jeanette, his wife and business partner, for more than 21 years; a success story in itself.

He is a practising 7th Dan Black Belt and has a history of personal success at international level as a competitor and coach, making him the most colourful martial artist in Australia. At his presentations he draws on his 'coaching' success stories, in particular, as Olympic Coach producing from his Centres half the 2000 Australian Olympic Taekwondo Team including Lauren Burns, 2000 Gold Medallist.

After years of physical and mental dedication to his sport and to his business Martin knows how to create winning habits to get results.

Be inspired by his fighting spirit! 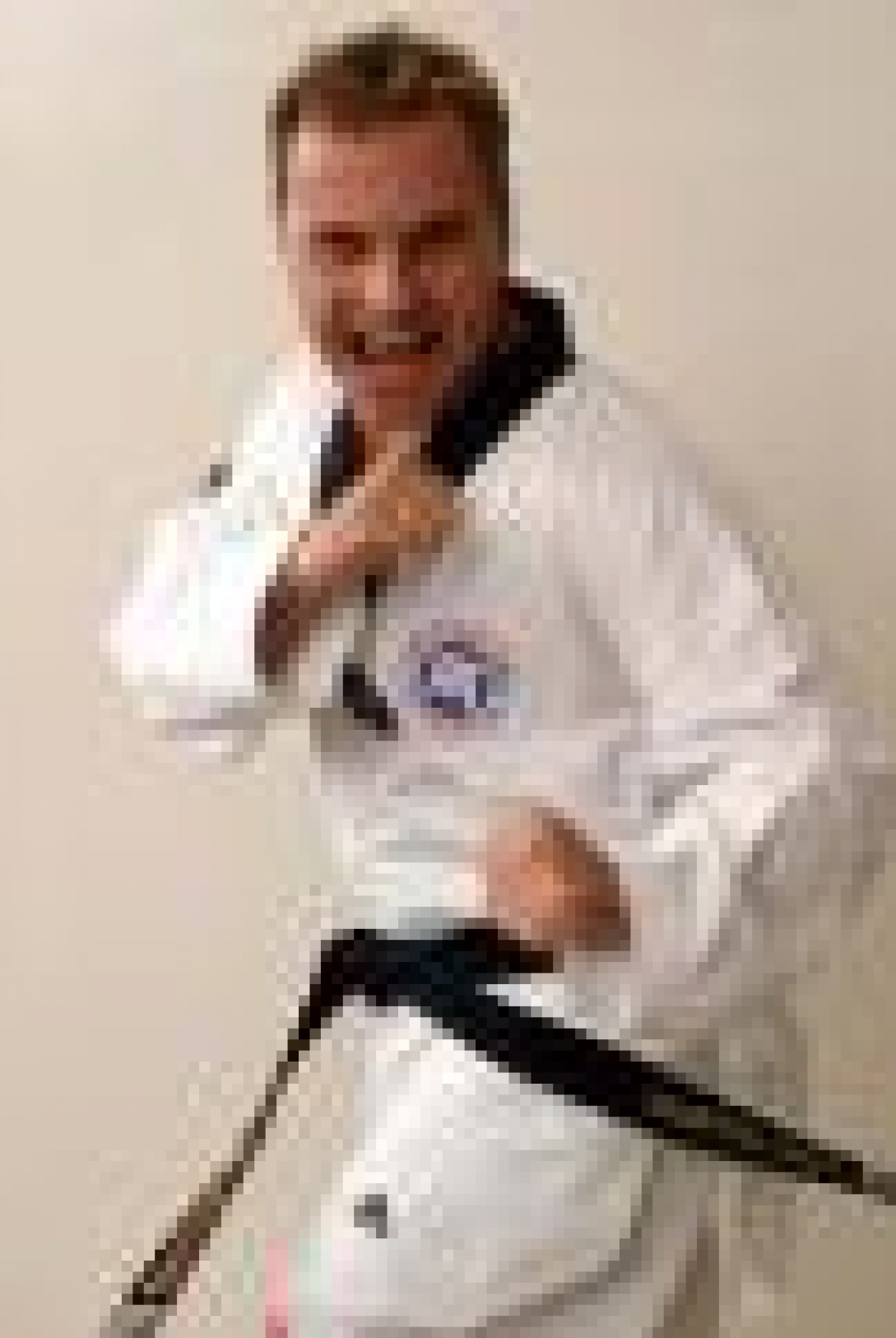