Authentic happiness guru Dr Martin Seligman speaks on the topics of positive emotion, positive character traits, and positive institutions. He is driven by his credibility as an academic at the forefront of psychology. Martin works on positive psychology, learned helplessness, depression, and on optimism and pessimism.
Dr Seligman is currently Fox Leadership Professor of Psychology in the Department of Psychology at the University of Pennsylvania. He is well known in academic and clinical circles and is a best-selling author.

He has been a spokesman for the science and practice of psychology on numerous television and radio shows. He writes columns on such far-flung topics as education, violence and therapy. He lectures around the world to educators, industry, parents, and mental health professionals.

In 1996 Dr Seligman was elected President of the American Psychological Association (APA), by the largest vote in modern history. His primary aim as APA President was to join practice and science together so both might flourish, a goal that has dominated his own life as a psychologist. 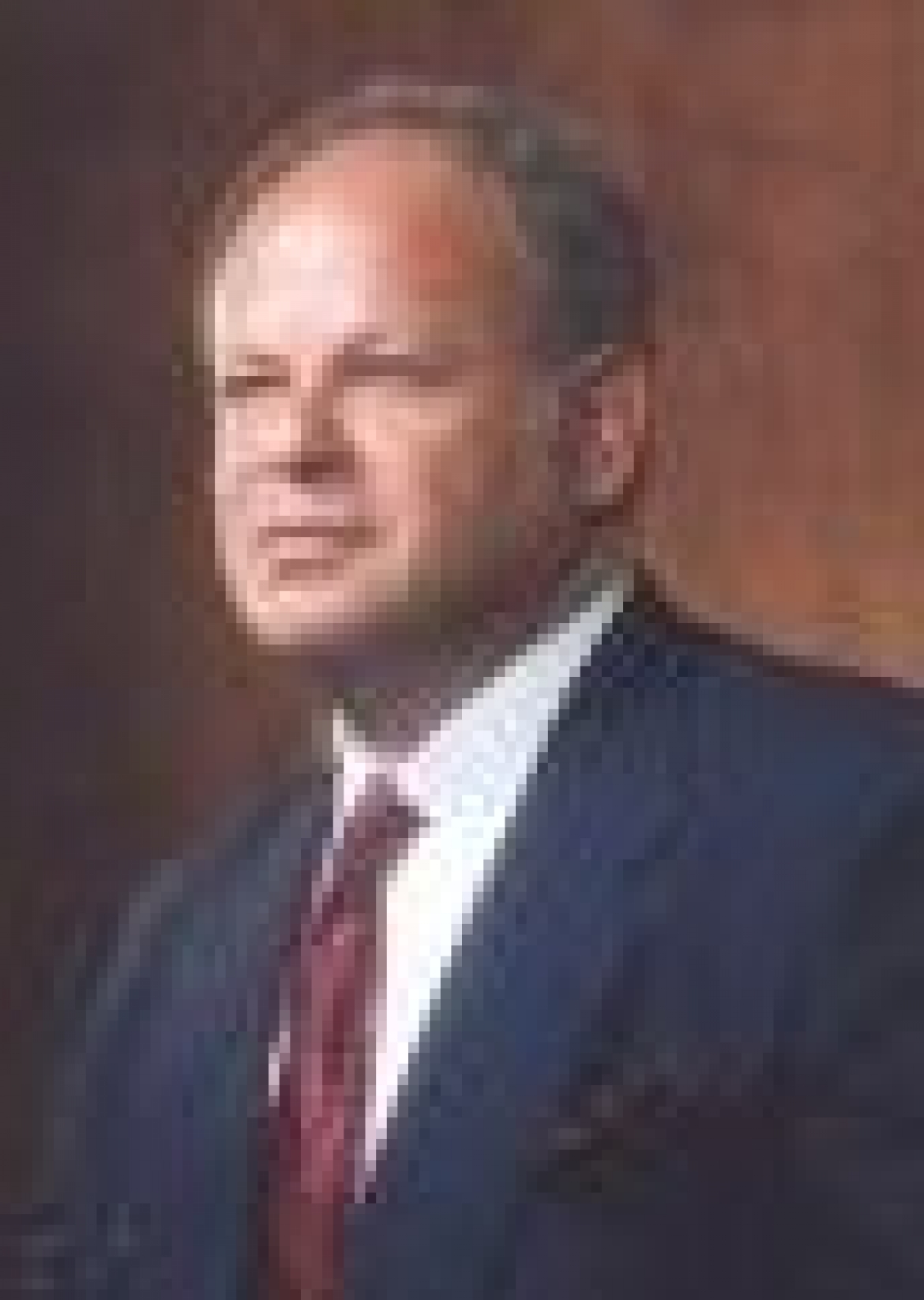