"Marty Coffey is possibly best renowned for pretending to juggle a live cat with a running chainsaw on Australian national TV, all in the name of comedy.  Although cat juggling is no longer part of Marty's stage act, he is very well known for providing a side splitting comedy show for corporate functions from gala balls to boardroom meetings.  Billed as "Australia's funniest American juggler", he can be considered a stand up comedian that juggles or a juggler that tells jokes.  Marty tailors his act to any occasion, illustrating relevant topics with tricks, juggling and audience participation - and always finishing with a gag.

Marty has worked in the Australian entertainment industry for over three decades, starting with his starring role in the 1987 Sydney Broadway production of 'Sugar Babies' where he performed an abridged version of his act as part of the show.  In the subsequent decades he has toured the country supporting some of Australia's biggest acts.  For the past fifteen years Marty has dedicated himself to catering his act for private functions, and his list of corporate customers and testimonials is indeed prolific." 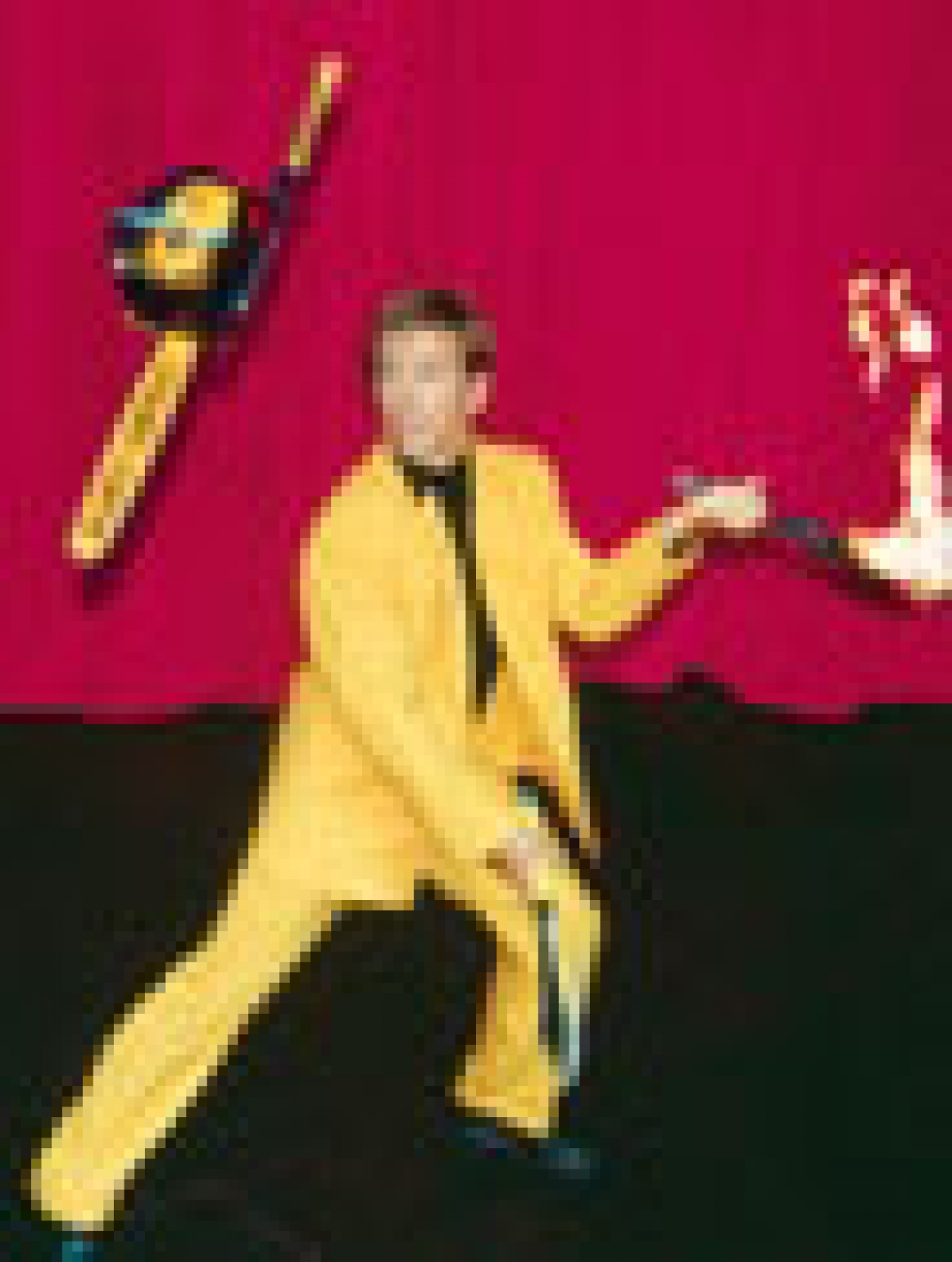