She is a recognized authority on the investment methods and philosophy of Warren Buffett, the world's most successful investor, and knew him up close for twelve years, as his daughter-in-law. She learned the essence of his unique contrarian value investor approach, how to communicate and teach it, and has documented her understanding in a series of best-selling books.

Mary's warmth, humor and personal experience have made her a popular guest on national and international television including CNN, CNBC: Squawk Box, Power Lunch with Bill Griffith, and MSNBC: Headliners and Legends, Bloomberg, Fox Business, and the British Broadcasting Corporation (BBC). She is a familiar interview guest on numerous syndicated financial radio shows and local financial television networks. She has served at UCLA and Cal State Los Angeles as an instructor in Business and Finance.

Mary was the closing keynote speaker at a major international conference sponsored by the International Herald Tribune in Kuala Lumpur, Malaysia. The conference addressed Alternative Investments in Asia, and Mary's presentation focused on immediate prospects for investment the next ten years.

Mary Buffett was the principal speaker at a major international event held in Beijing, China, sponsored by America-China Bridge. At the historic Beijing Hotel, Mary laid out the investment philosophies and methods of Warren Buffett in detail. Leaders of the Central Government, academia, corporate and entrepreneurial sectors of China attended, including representatives of the Foreign Ministry, Commerce Ministry, Cultural Ministry, Bei Da and Xinhua Universities. 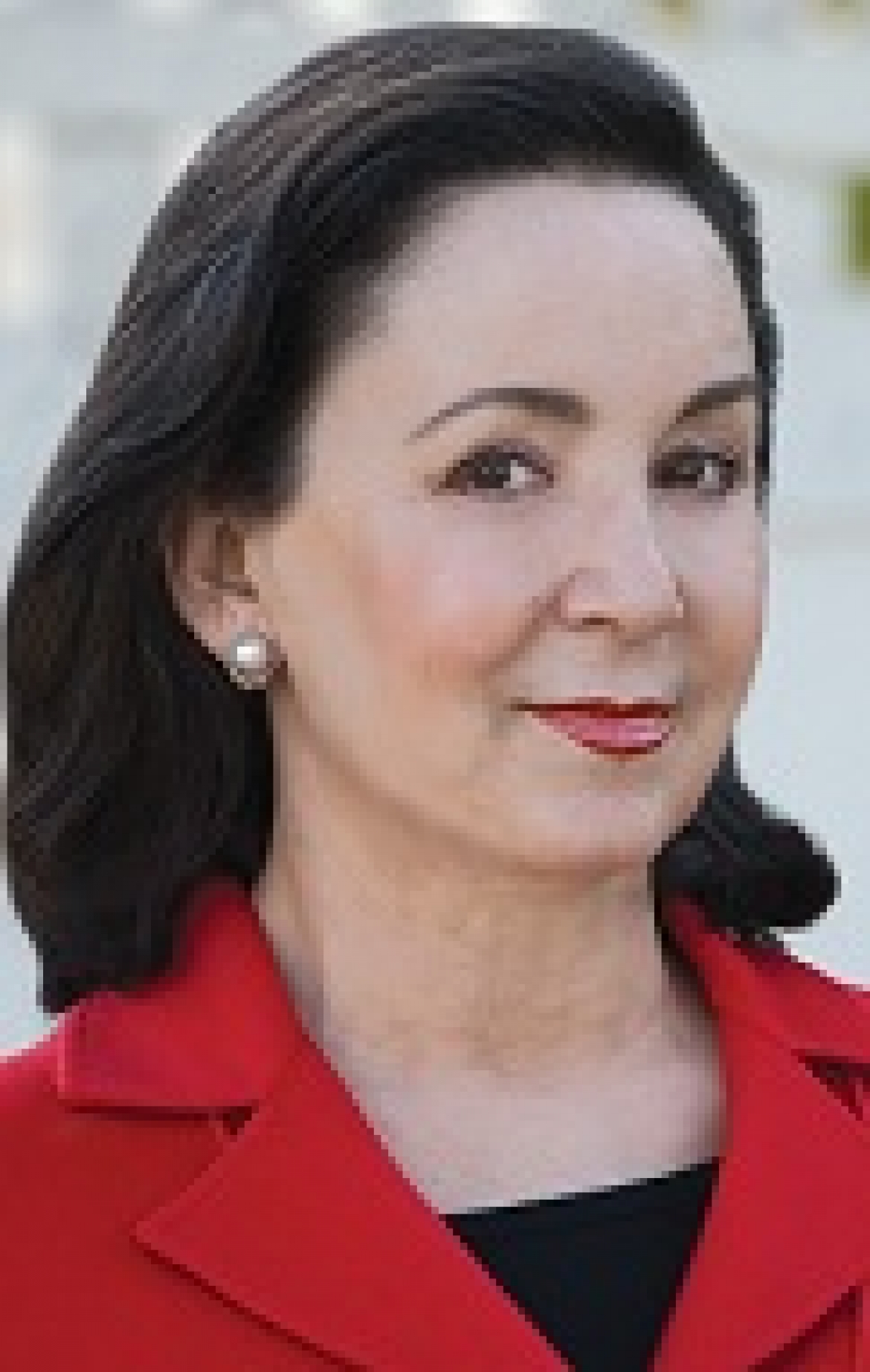