Born in New Zealand, Mary began her working life as a high school English teacher before moving to Australia to study law.

Her career subsequently included stints as a legal officer at the Independent Teachers' Union and as a senior advocate at the Legal Aid Commission, rising to become Deputy Chief Magistrate of the Local Court of New South Wales in 2000.

At the end of 2001 Mary entered a period of semi-retirement, returning to live on a farm in New Zealand and commuting back to Sydney for brief periods of work.

In October 2006 she returned to Australia as a full-time magistrate, and in May 2007 became the first female State Coroner of NSW.

After six and a half years in this demanding role and more than 250 inquests, Mary retired in October 2013. 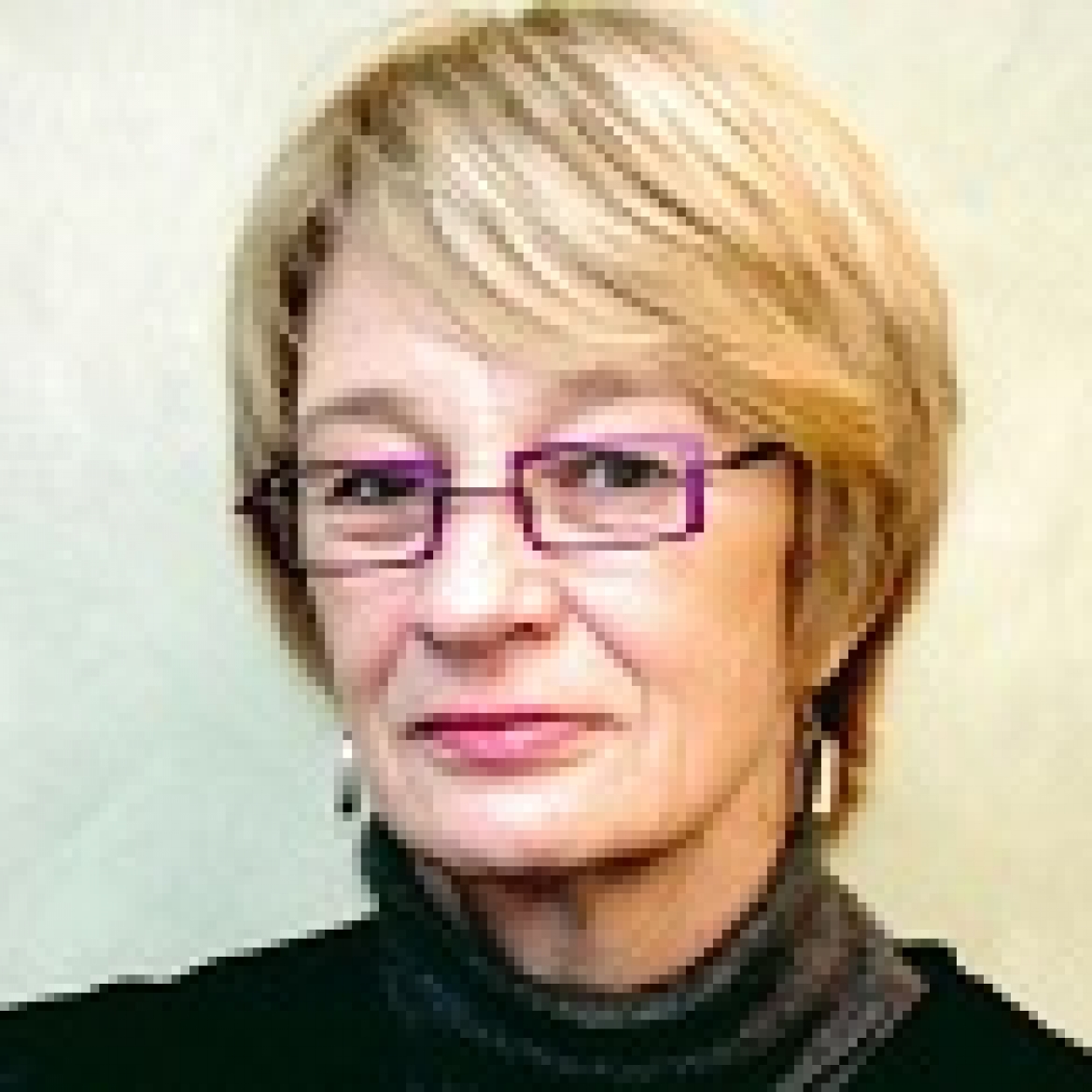