Mary Kostakidis was a chief newsreader at SBS for the past decade. She was initially involved in work as a journalist in the newsroom as well as news presenter. She has a solid background in research, linguistics, policy formulation and public administration.
Mary started working with SBS Television in September 1980 - a month before the network went to air. A member of the management team that set up the network, Mary was originally responsible for developing the Subtitling Unit. She developed its policy, a rigorous training program and recruited top linguists to the unit. As Director of Program Preparation, she was responsible for developing and implementing the station's censorship and classification policy, and was also involved in program purchasing. Mary then moved on to developing the network's policy for programming for children.

Mary Kostakidis anchors a nightly prime time news bulletin that covers international affairs and issues of national significance. This also involves live crosses for interviews with experts on a range of issues for comment and analysis of the day's events.

Mary's other activities reflect a long standing interest in issues of social justice and her strong views about the importance of public spiritedness and active citizenship. She has been a member of the Drug and Alcohol Council, was a councillor on the Constitutional Centenary Foundation and she was appointed by the Prime Minister to the Republic Advisory Committee. She has also served on the Order of Australia Honours Committee, and the Sydney Olympic Cultural Organising Committee (SOCOG) and was a member of the Breast Cancer Council Advisory Committee. In 1997 Mary was appointed to the Advertising Standards Board.

Mary is an experienced Master of Ceremonies having performed this role at a very broad range of events - from the World Congress of Anaesthetists (about 11 thousand of them) at the Entertainment Centre in Sydney, to live broadcasts of the National Australia Bank's Gala Business Awards on SBS Television. She has also hosted a live presentation of the Walkeley Awards for Journalism.

She has also moderated panel discussions on a diverse range of issues for various Government departments and non-government organisations. These include a five city link-up (four Australian cities and Washington) at an investors breakfast for Foreign Affairs and Trade, with speakers and questions from the audience in each city, moderated by Mary.

Mary moderated a panel discussion at the largest television conference in the world in Banff Canada on Globalisation in Broadcasting. Panel members included the British Minister for Trade and the Controller of the BBC as well as other leading world figures in television. Mary is meticulous in her preparation for events such as these in order to draw out participants as fully as possible. However, when called on at short notice Mary is renowned for fulfilling her role with great professionalism. 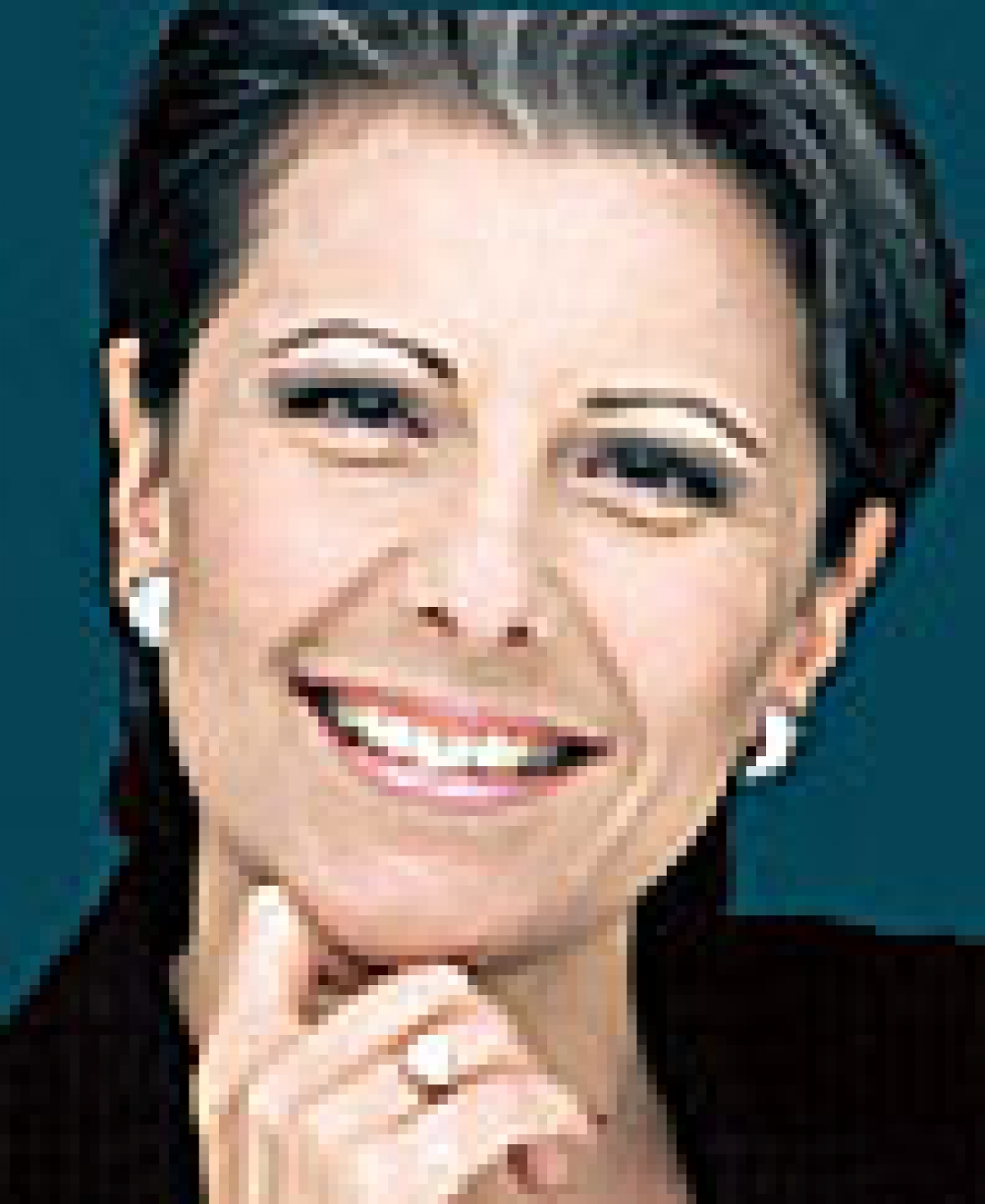