Mary Robinson, former President of Ireland was appointed United Nations High Commissioner for Human Rights in 1997, responsible for the human rights activities of the Organisation, including the tasks of streamlining the human rights machinery throughout the United Nations system and supervising the Office of the High Commissioner for Human Rights in Geneva.
Mary Robinson became President of Ireland in 1990. She has outstanding legal qualifications and has worked in the area of human rights with special expertise in constitutional and European human rights law. She became a member of the English Bar (Middle Temple) in 1973. She served as a member of the International Commission of Jurists (1987-1990) and of the Advisory Commission of Inter-Rights (1984-1990).

As Ireland's Head of State, Robinson represented her country internationally, developing a new sense of Ireland's economic, political and cultural links with other countries and cultures. She placed special emphasis during her Presidency on the needs of developing countries, linking the history of the Great Irish Famine to today's nutrition, poverty and policy issues, thus creating a bridge of partnership between developed and developing countries. 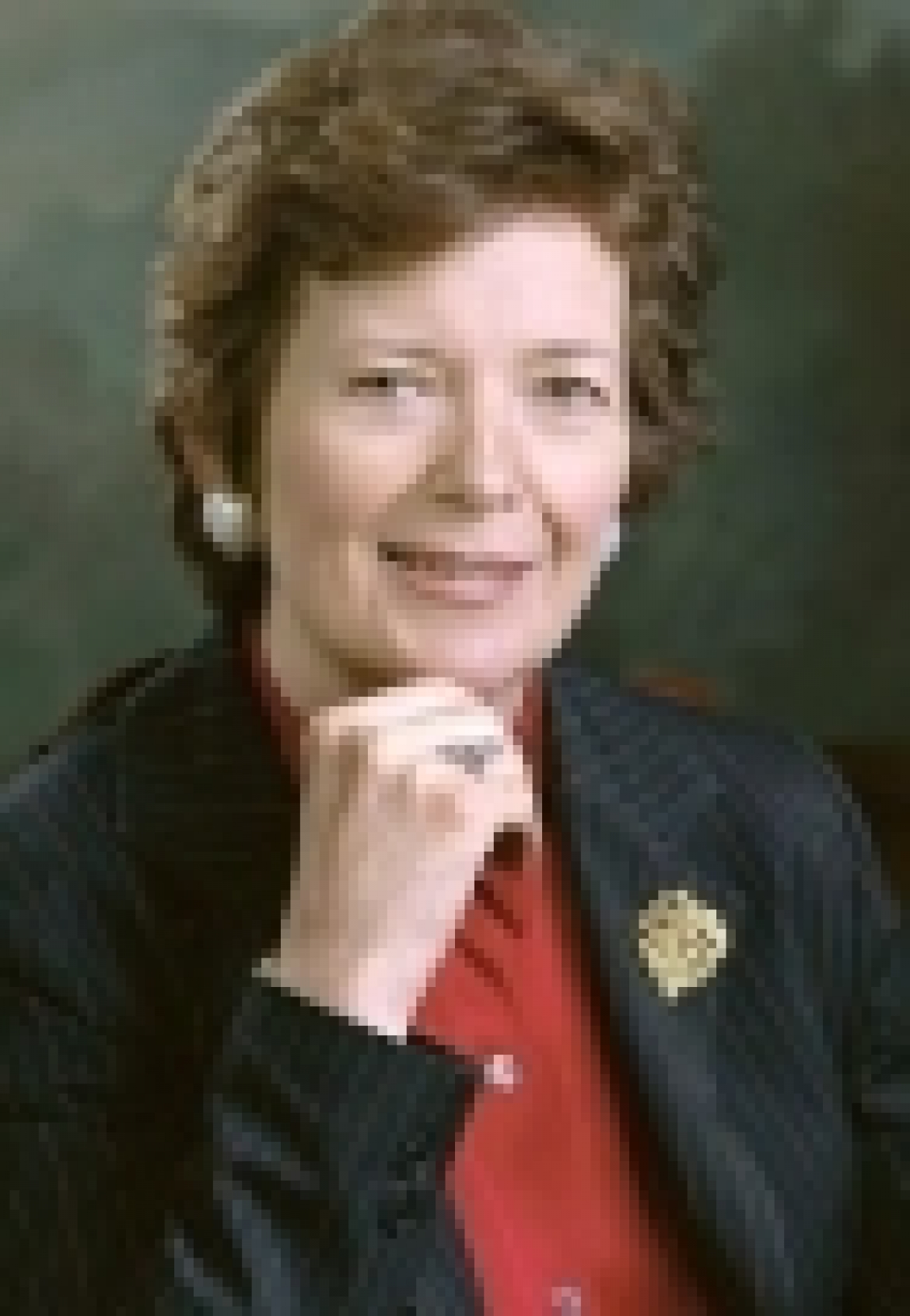