Over a decade in comedy, Matt Elsbury has performed around Australia (and occasionally on the Pacific Ocean) as an MC, as touring partner with Carl Barron, and as a headliner in his own right.

Seen on the ABC and the Comedy Channel, heard on the Austereo network nationally, and read in Beat Magazine, Matt's incisive views on music, the news, popular culture, sport and life in general have been described as "intelligent, engaging, and very bloody funny" (RRR FM).

We wanted something creative, clever and funny for a recent corporate gig and was recommended Matt Elsbury. Matt put a lot of effort in preparing for what we were after and ensured our audience was engaged throughout the show. Matt did more than deliver, he was excellent and we'll use him again.
- National Marketing Manager, Brand & Campaigns, ANZ Financial Planning 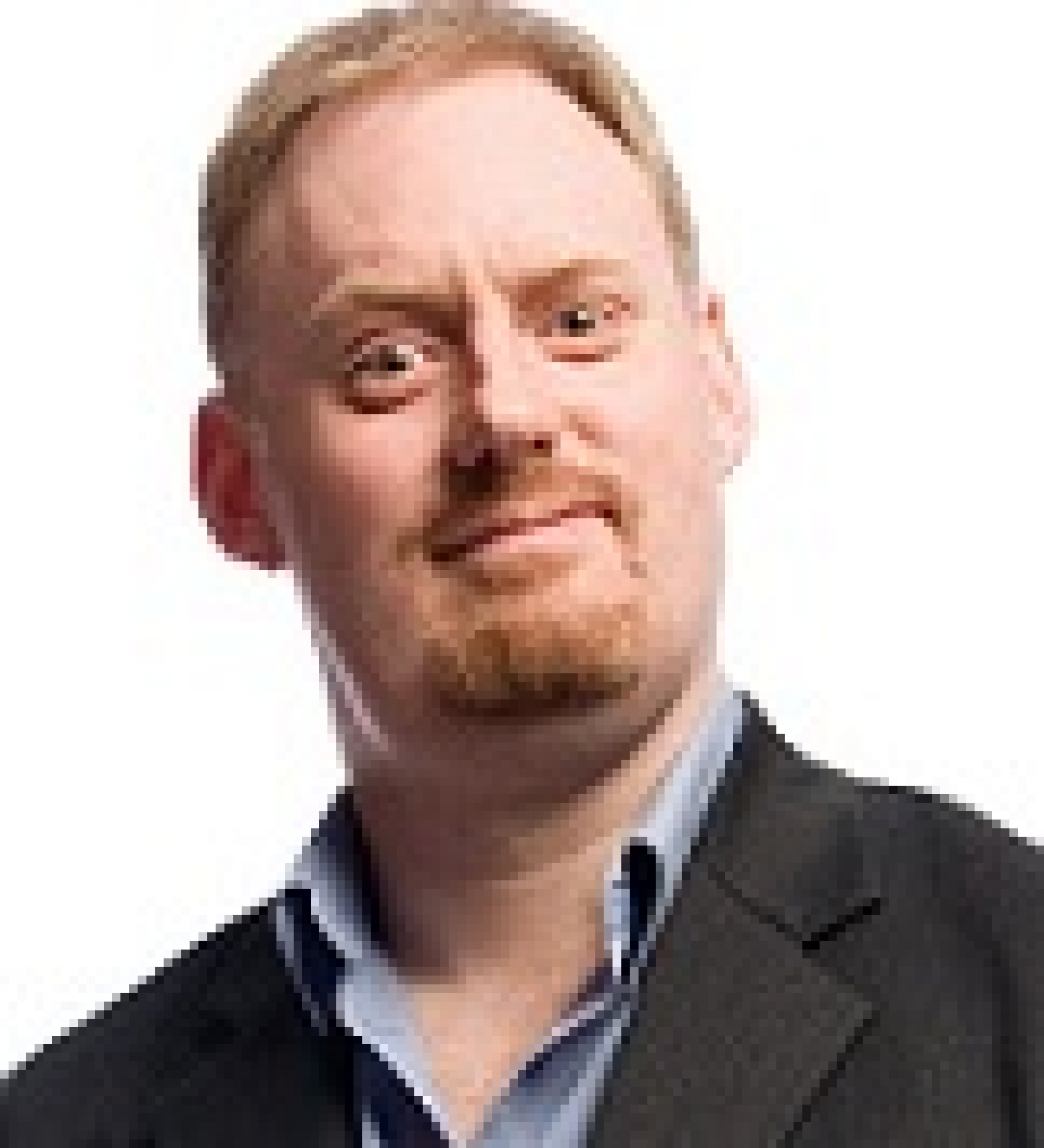