Matt Hall epitomises the core elements of a true champion and gentleman. He is one of the most polished and engaging event speakers you will ever meet.

Matt Hall brings to life his fascinating story from humble beginnings to unimaginable goals. Matt is a third-generation pilot whose life in aviation has seen intense military combat, multiple near-death experiences and immortalisation in the fastest motorsport on the planet.

Matt is the reigning Red Bull Air Race world champion. He placed third in his world championship racing debut in 2009 becoming the first rookie in history to make it to the podium. Matt has since accumulated seven wins and 25 podiums, making him the most successful air racing pilot in the modern era to compete in Elite XR\1.

Former wing commander in the Royal Australian Air Force, a combat veteran of Iraq with USAF medals for heroism under fire in his F-15E Strike Eagle fighter jet, Matt takes his audience into a world where the stakes are high and the margins are extremely slim.

In addition to the following keynote speaking themes, Matt shares his attitude and approach to the enormous task of defending his world title in the new look Air Race 2022. 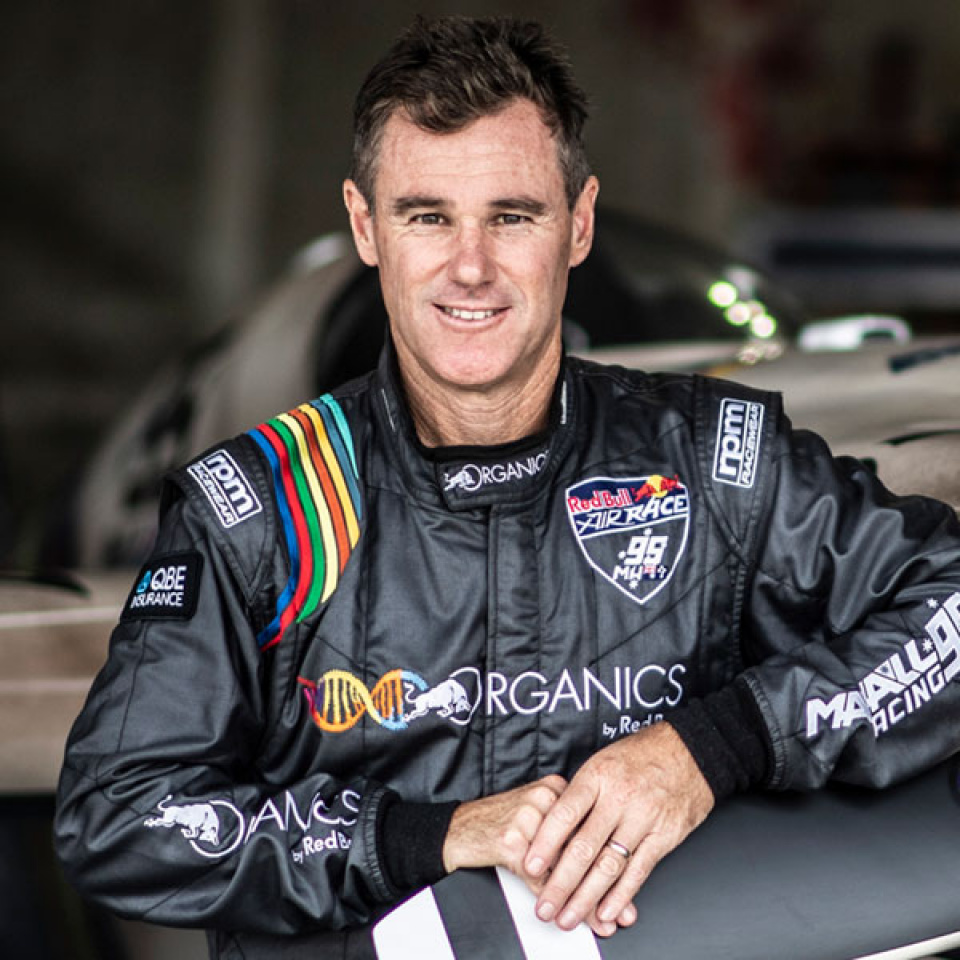