Matt Hollywood is one of Australia's Biggest Names in Comedy Entertainment. He's worked with everyone from Richard Branson through to Robbie Williams. As Australia's Premiere Comedy Magician, he can work in a comedy style magic show for everyone.His brilliant sense of humor has set a new standard for entertainment and guarantees unforgettable performances. Whether you've seen him live or simply heard about the show, one thing's for sure - his dazzling stage presence will hold you mystified.

Matt has entertained audiences across the globe with his unique style of comedy magic and has won multiple major National and International awards including Australian Close-up Magic Champion. He specializes as a corporate stage magician, host and entertainer for major events and functions. Once he's magically produced your CEO and entertained your guests in Hollywood style, you'll know he's made your event impressive and unforgettable.

Whether it's his spectacular grand illusion show, a customized business show, a dynamic results driven trade show or his hilarious stand-up comedy magic after dinner show, the results are the same... a delectable serving of side-splitting comedy magic you'll want to sample again and again

At the right time - it is "Ladies and Gentlemen, please welcome Matt Hollywood!".... Then BANG - by the time he's up in front of your guests, he's stolen someone's watch - someone's wallet is on fire - everyone is laughing their heads off - and then he starts the show.

Each show can run for anywhere between 20 and 45 minutes and at the end of the show, he will work in with you on the night to secretly pre-select a couple of people for him to become the stars of the show. Ideally someone who is a bit of a character - and who everyone will know! What he does with them is very funny, but very classy. He's done it with everyone from the Prime Minister of Australia through to Robbie Williams on his last tour, Rove, Fatty on The Footy Show.  It's not something they get embarrassed about - they basically become the stars of the show - and they love it!

It gives your guests a bit of a roller coaster ride, leaves them on a high - and a great transition into whatever else you want to do for the rest of the evening.

Get ready for Australia's Most Impressive Comedy Magician - Matt Hollywood! 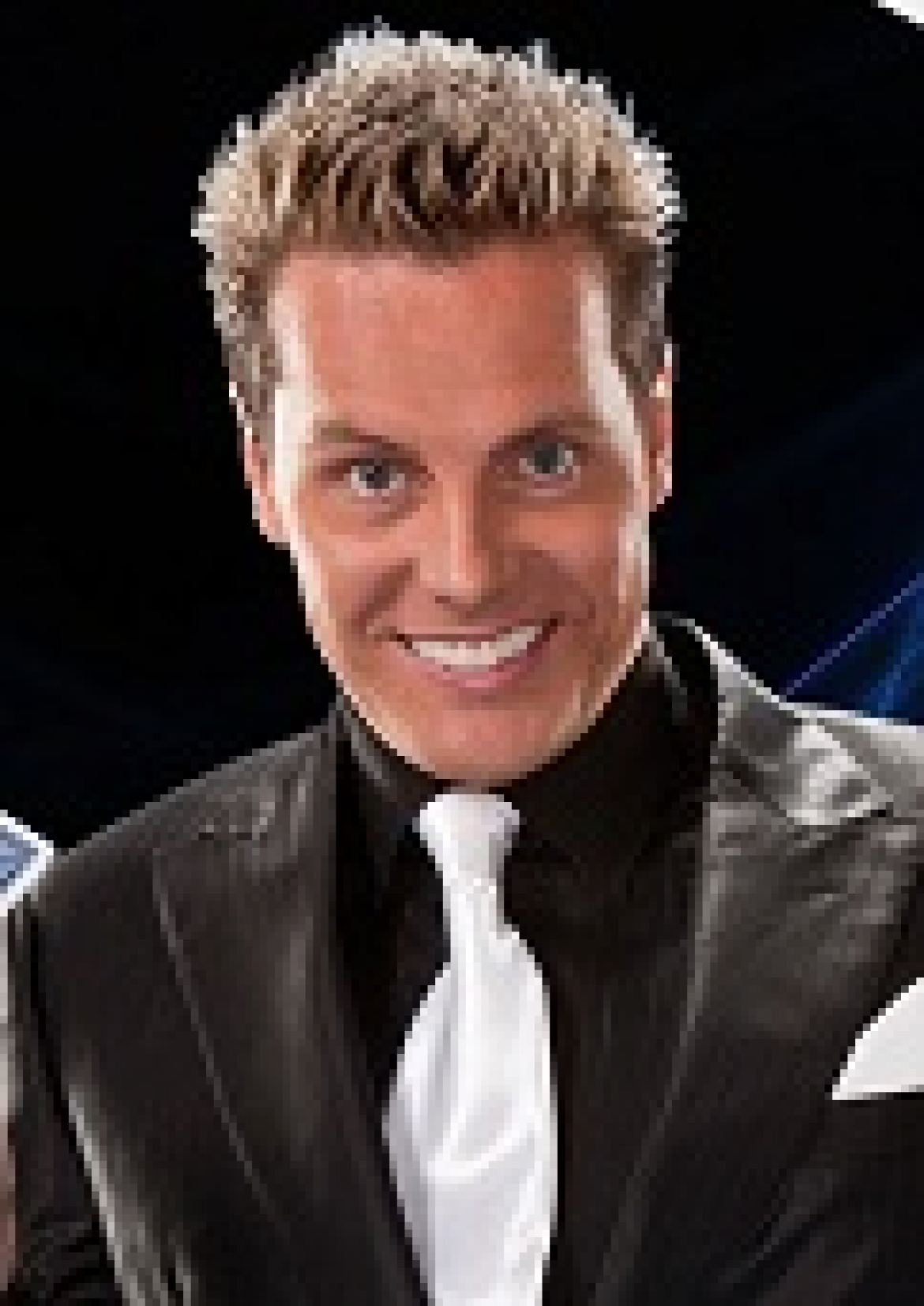