Matt Long has been a competitive athlete his entire life. As a member of his high school basketball team, he was required to run in the Brooklyn/Queens X-country Championships. With no prior running experience, he finished fifth for his school, completing the race in uncomfortable high top sneakers. At Iona College, he competed in their Division I basketball program for which a high level of fitness was mandatory.

Strength and endurance became especially paramount in his life after college when he became a New York City Firefighter. It was around this time he took up distance running and began competing in Ironman triathlons, finishing his first Ironman race. He then set his sights on qualifying for the Boston marathon by running the ING NYC marathon later that year. With hard work, dedication and persistence, he trimmed 30 minutes off his personal best to run a 3:13, qualifying for the Boston event.

On the morning of December 22 the following year, Matt Long's life changed in an instant. He was cycling to work in the early morning when he was struck and run over by a 20-ton bus making an illegal turn. The injuries he sustained pushed him to the brink of death. He received 68 units of blood in the first 40 hours after the accident and spent 5 months in the hospital. More than 40 operations later, he finally began a grueling rehabilitation regime. Matt found the psychological consequences of the accident nearly as hard to process as the physical severities. His doctor had told him he'd be lucky to ever walk again without a cane.

Matt fought through months of fear, despair, loneliness, and intense physical and psychological pain to regain the life he once had. His recovery was a miraculous one which included everything from learning to walk again and, a mere three years later, running in the New York City Marathon. "Running saved my life" Matt says, and his determination and perseverance has turned him into a symbol of hope and recovery for countless others.

Matt's story was covered in a wildly popular article in the Runner's World magazine. Matt has since chronicled his life and journey both before and after the accident in his book The Long Run.  Matt has also started the I WILL Foundation which provides coaching, training and financial support to help people overcome adversity and challenges caused by illness or traumatic injury.

Matt's heartfelt presentation takes listeners through the ups and downs he's faced throughout his life and is sure to inspire audiences around the world.

I've met some truly uncommon athletes over the years, but Matty Long's trial by fire is in a class by itself. What this man endured, and where his countless hard earned victories eventually took him, is almost beyond belief. Hear his story and you'll believe; not just in him, but in the power we all have to change our lives for the better.
- HBO Sports 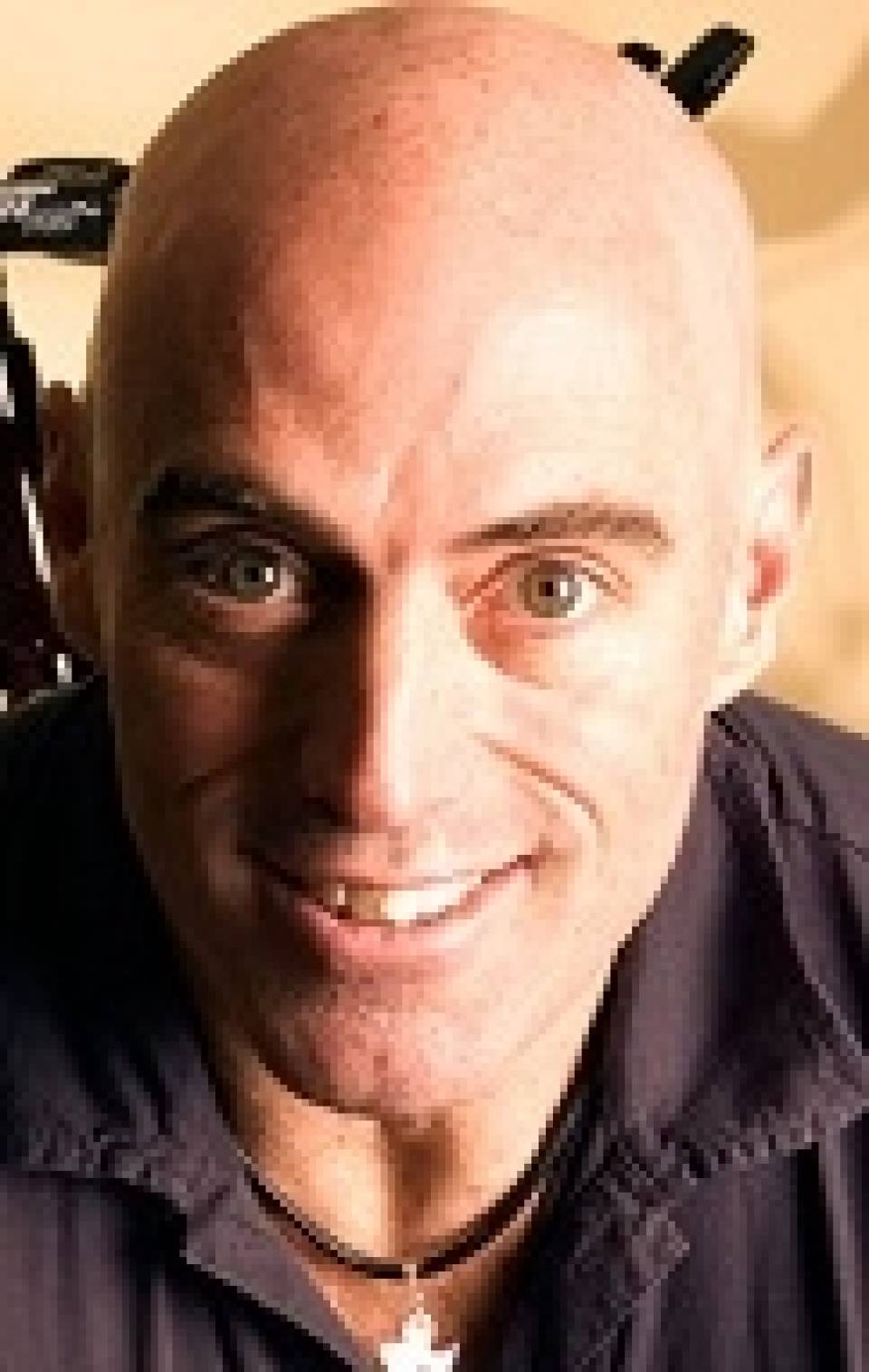